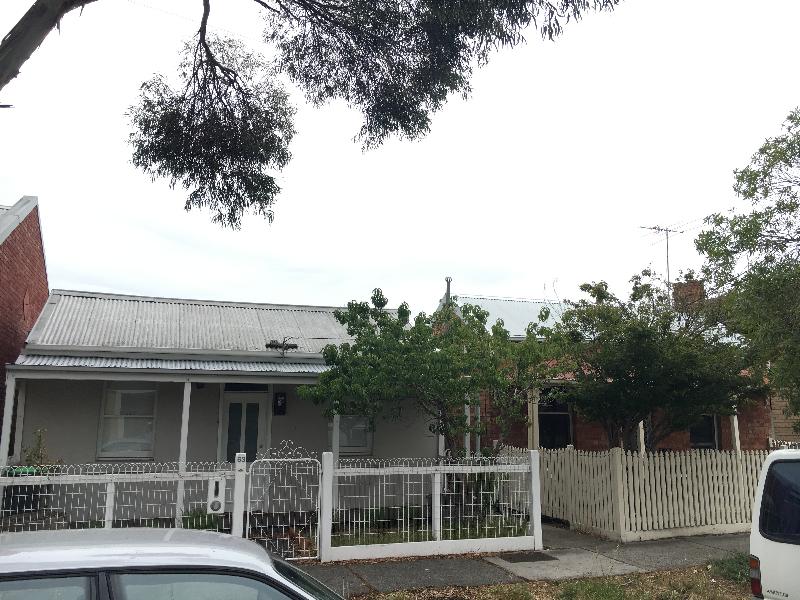 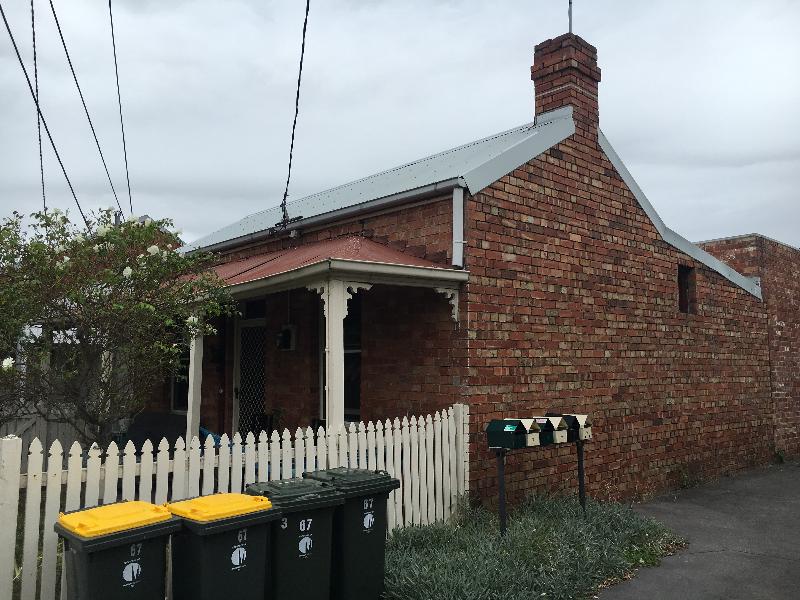 What is significant?
The brick cottages at 63 and 65 Union Street, Brunswick, constructed c.1871-72 for (and probably by) two Irishmen, Patrick O'Halloran and Michael Conlon, who were both labourers and brickmakers employed in the local brickworks, are significant. Non-original alterations and additions and the front fences are not significant.

How is it significant?
The brick cottages at 63 and 65 Union Street, Brunswick, are of local historical and representative significance to the City of Moreland.

Why is it significant?
They are of historical significance as tangible evidence of the early development of this part of Brunswick as an area for working-class housing. They are examples of the simple brick cottages constructed in and around the clay pits and brickworks of Brunswick in the pre-1880 period by workers employed in the brickmaking industries. They are also of historical significance as rare evidence of the area of formerly known as 'Irishtown', due to the concentration of working-class Irish residing in this quarter of Brunswick. (Criteria A & B)
They are significant as representative examples of early Victorian cottages in Brunswick, being modest in detail, small in size, and of local brick construction. The significance is enhanced by their survival as a pair. (Criterion D)
They are significant for the potential to provide further information about the early bricks produced in Brunswick and the vernacular building techniques used by the original owner/builders. (Criterion C)