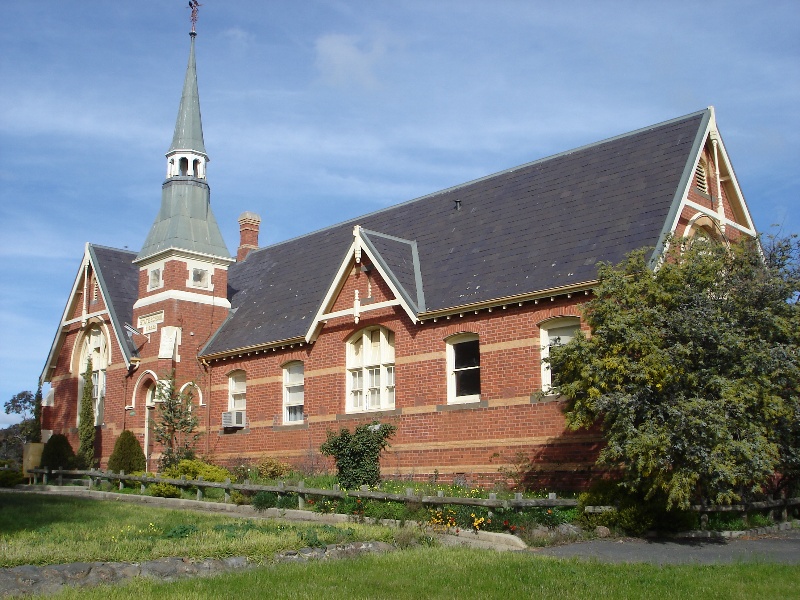 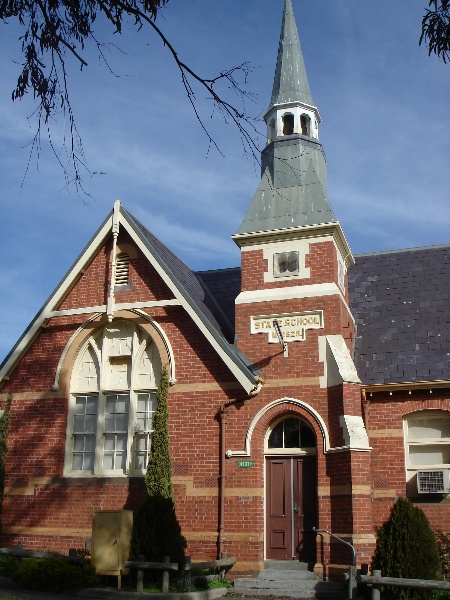 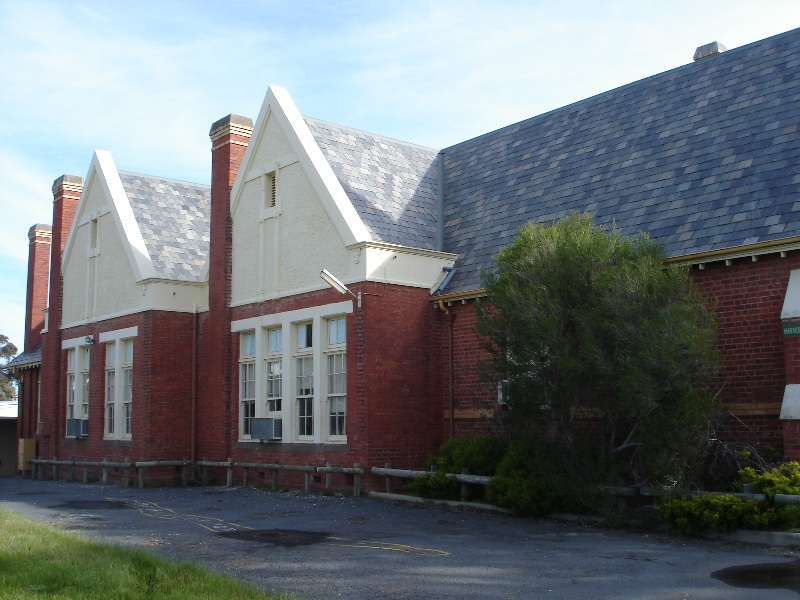 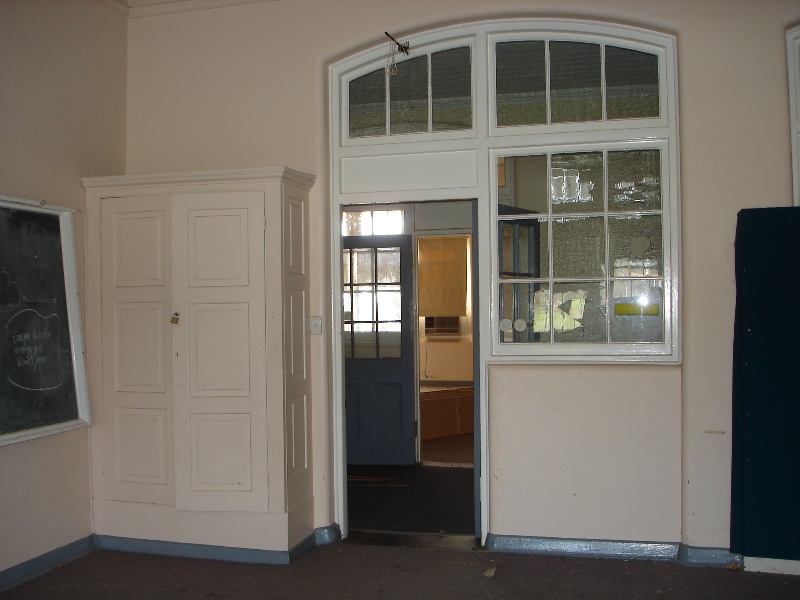 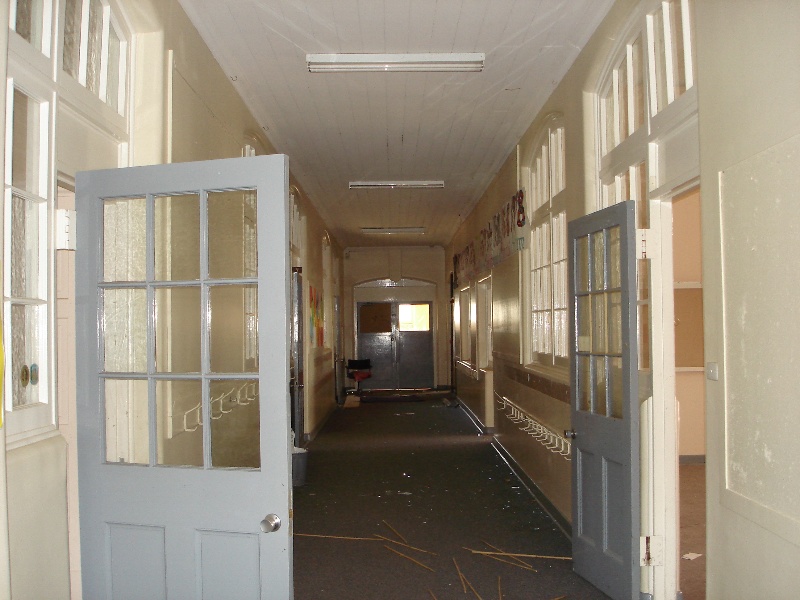 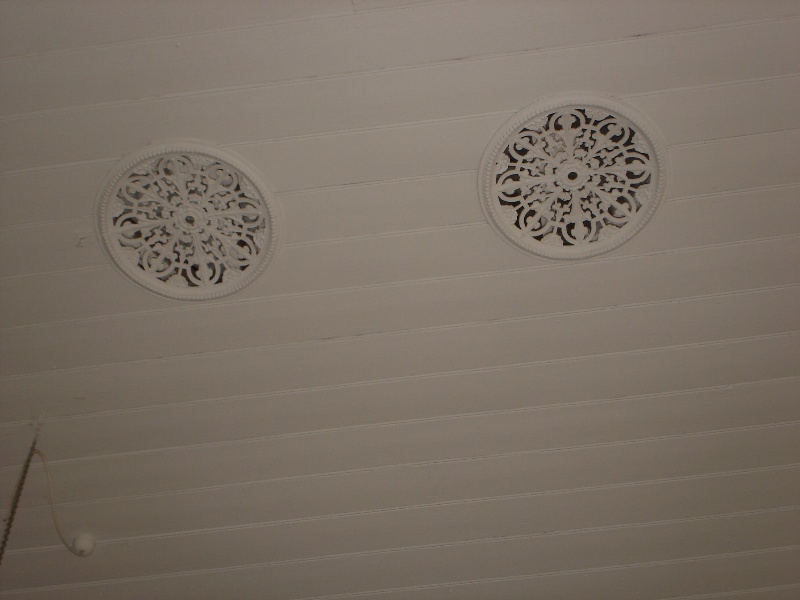 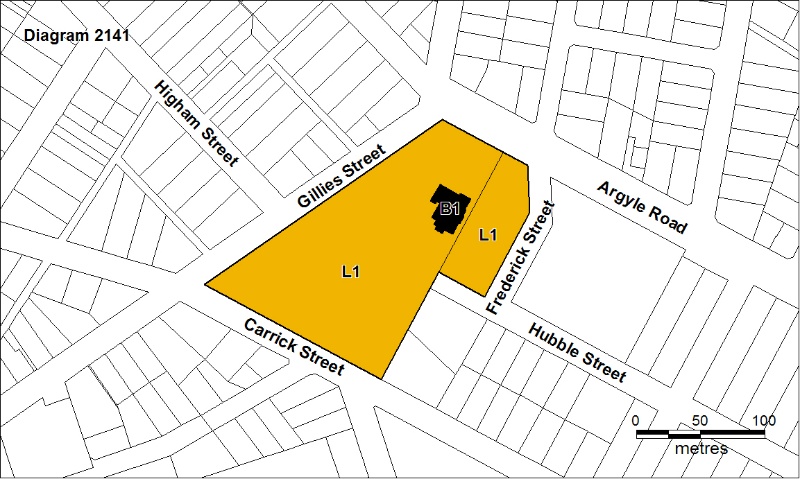 Maryborough East Primary School No 2828 was built in 1886-7 in response to the overcrowding at Maryborough School No 404. The new two roomed school was designed by the Education Department architect Henry Bastow, and opened in 1887. The design was based on one of the winners from the school design competition of 1873. In 1890 an extra classroom, as well as the top half of the tower, were built. In 1893 schools 404 and 2828 amalgamated, and classes three to six moved from 2828 to 404, while classes one and two remained at 2828. The overcrowding problems continued, and became a serious problem when infectious diseases such as scarlet fever, typhoid, diphtheria and measles appeared in the town. In 1909-1910 the school was doubled in size with three new classrooms, two cloak rooms and toilets added. At the beginning of 1911 school No 2828 was made a complete school rather than an adjunct school to 404. In the 1950s various buildings were added to the site to cope with the growing post-war population. The school was closed at the end of 2005.

Maryborough Primary School 2828 reflects the two main periods of its construction. The 1886-7 front section is an asymmetrically planned, Gothic style, red brick, single storey building with a slate roof. It has cream brick string courses and arched door and window openings, those in the projecting gables and in the tower being more elaborate, with hood moulds above. A square tower topped by an octagonal belfry is asymmetrically placed above the front entrance. The 1910 additions at the rear are of a similar red brick with rendered Arts and Crafts-inspired decorative detailing, with roughcast and vents within the gables, prominent brick chimneys, render trimmed parapets, and large straight-headed windows.

Primary School No 2828 is of architectural and historical significance to the State of Victoria.

Primary School No 2828 is historically significant as a reflection of the economic boom in Victoria in the 1880s and of the growth of Maryborough to the east following the arrival of the railway in 1874.

Primary School No 2828 is architecturally significant as a fine and intact example of a Gothic primary school designed by the Education Department architect Henry Bastow, derived from one of the winning entries in the 1873 design competition, and extended in 1910 in an Arts and Crafts style.