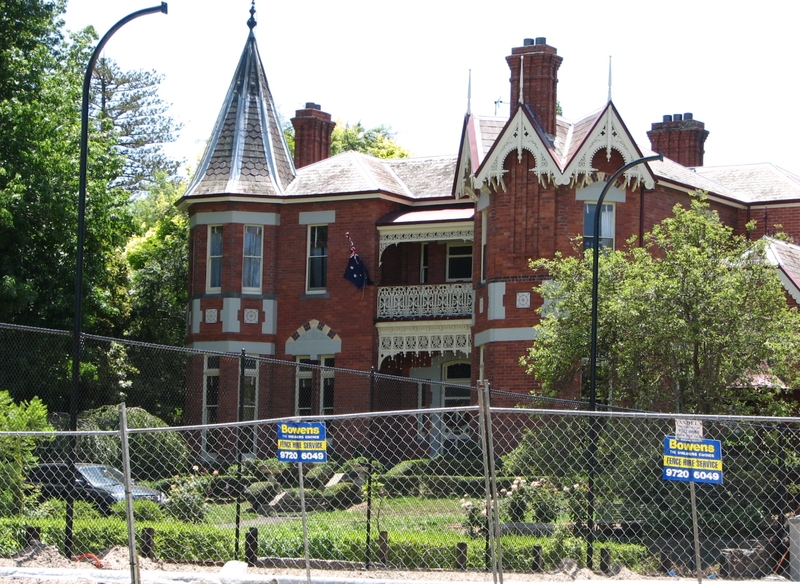 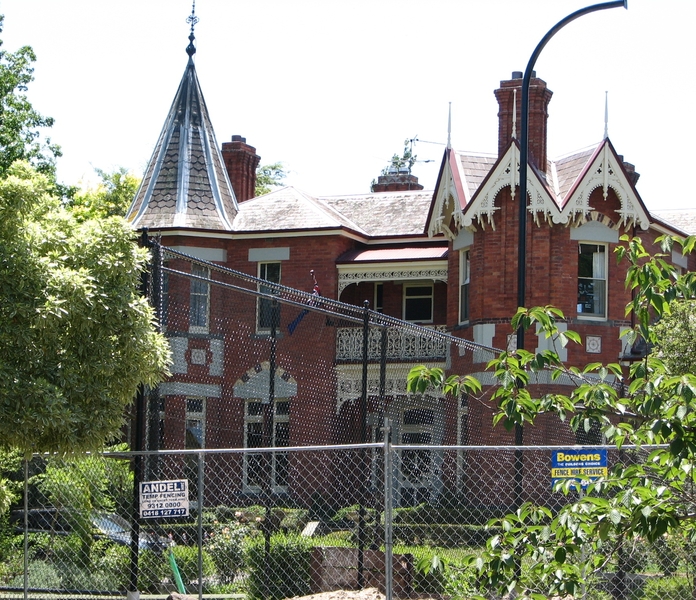 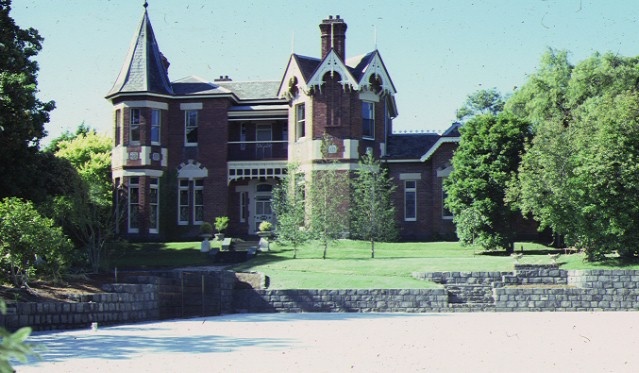 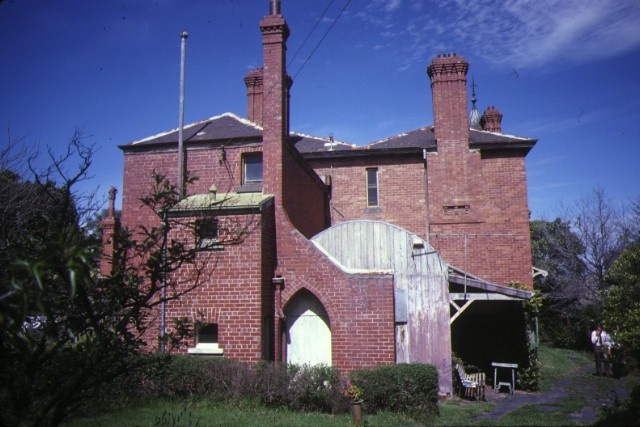 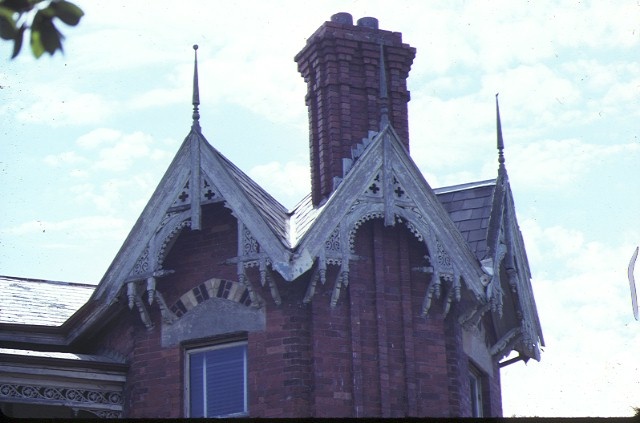 Rotha was designed by the notable nineteenth century architect John Beswicke as his own residence. The house, built in 1887, is two-storey red-brick and includes design features which anticipate the Australian Queen Anne style popularised at the turn of the century. A single-storey ballroom was added sometime before 1902. Rotha is one of eleven houses constructed as a speculative venture in Harcourt Street by Beswicke and his father Charles, one of the Port Phillip District's early squatters. The Beswicke family occupied the house until 1980.

Rotha is of historic importance as a result of its association with one of Victoria's early squatting families, and as the residence of the eminent architect John Beswicke. Rotha is unique in anticipating the Australian Queen Anne style of architecture not popularised until the end of the nineteenth century.

Rotha is architecturally important in exhibiting good design and the aesthetic characteristics of Beswicke's style. It is also important because of its composition, its retention internal features, and for its retention of original outbuildings including the stables, gardeners shed and plant nursery, and for the retention of the original garden plan.