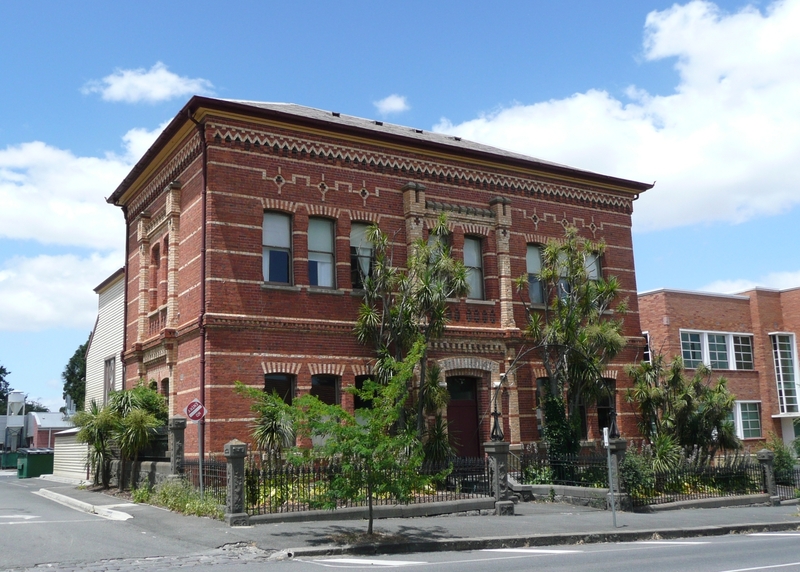 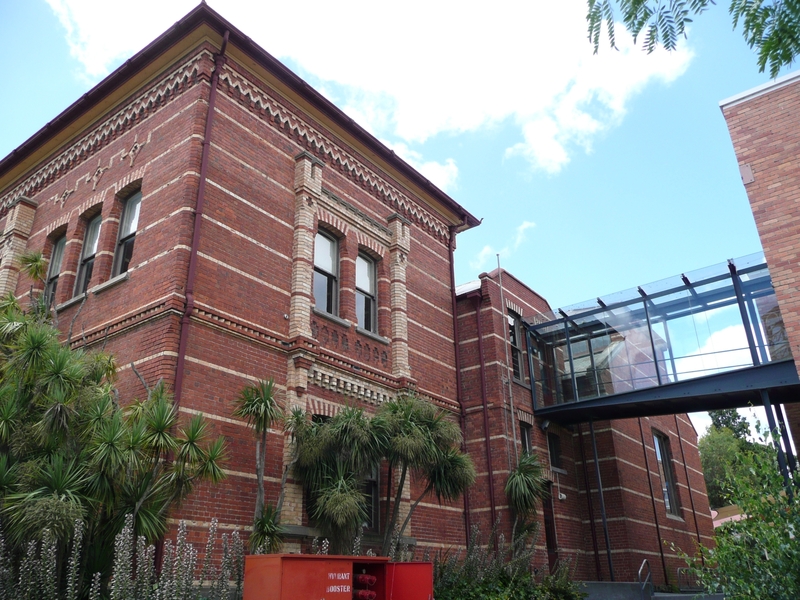 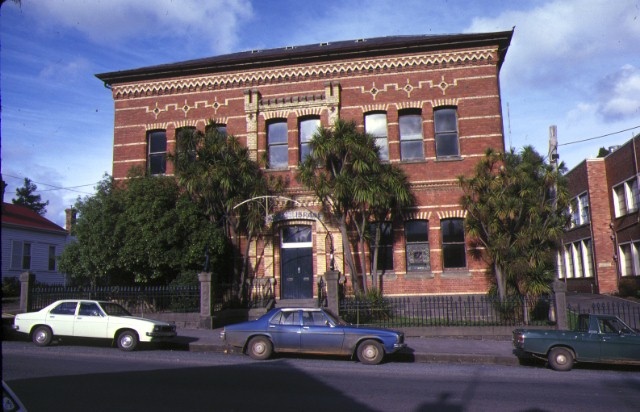 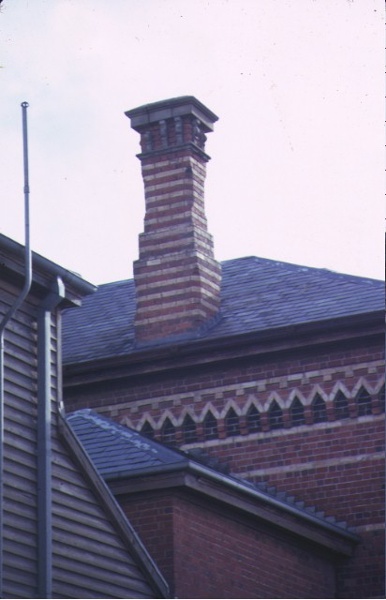 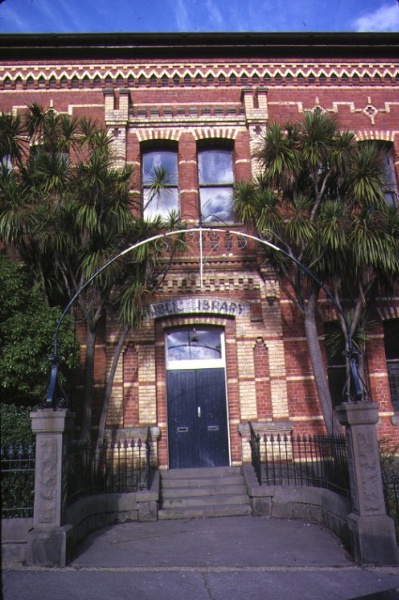 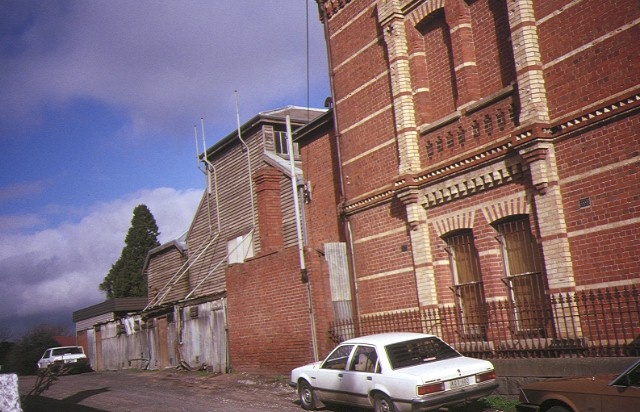 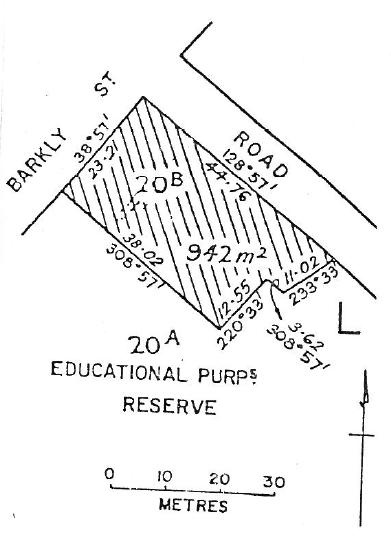 The Former Ballarat East Free Library is of significance for architectural, historical and social reasons. Established in 1862 it was amongst the earliest of Ballarat's social and educational institutions and when housed in its own building in Barkly Street built up an outstanding collection. It served as a focal point for educational purposes; the school of design founded there in 1870 advancing to become the Ballarat East branch of the school of mines in the 1900s. The library was officially closed in 1973. The building is of architectural importance as an early example of the polychromatic gothic revival style which survives substantially intact with a number of fine interiors including the spiral staircase, the original library, the hall and the pine-lined rear rooms. The construction of the front section of the Barkly Street was done in 1867 to 1869. The exterior design was by the engineer of the Borough of Ballarat East, CC Ohlfsen-Bagge, who acted as honorary architect and the interior design and supervision was carried out by JJ Lorenz. The builders were Boulton and Fyfe and the interiors were completed by Fly Brothers; all at a cost of £3 14s.

Ohlfsen-Bagge's original design included a hall at the rear which was built some time before 1887. Historically the building is the last remaining structure of the earlier public buildings associated with the Borough of East Ballarat. The structure is a landmark due to its prominent siting and is of streetscape importance in conjunction with Ballarat East Fire Station opposite.