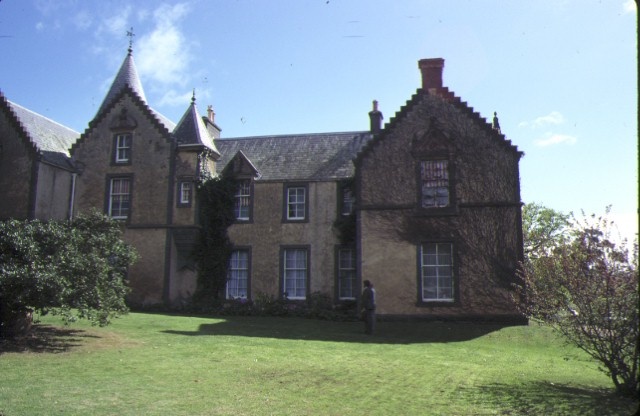 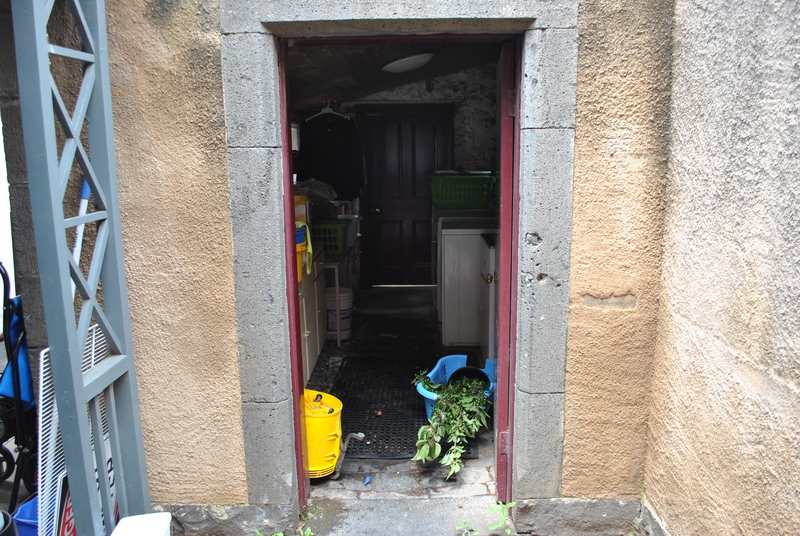 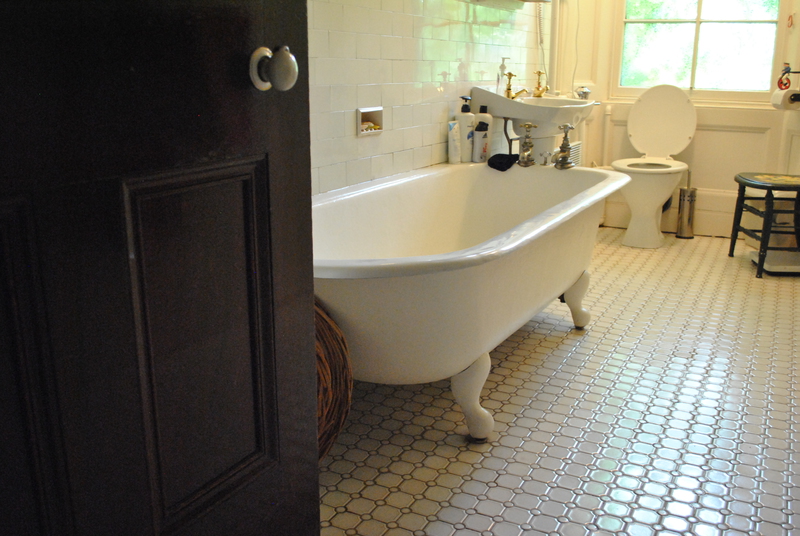 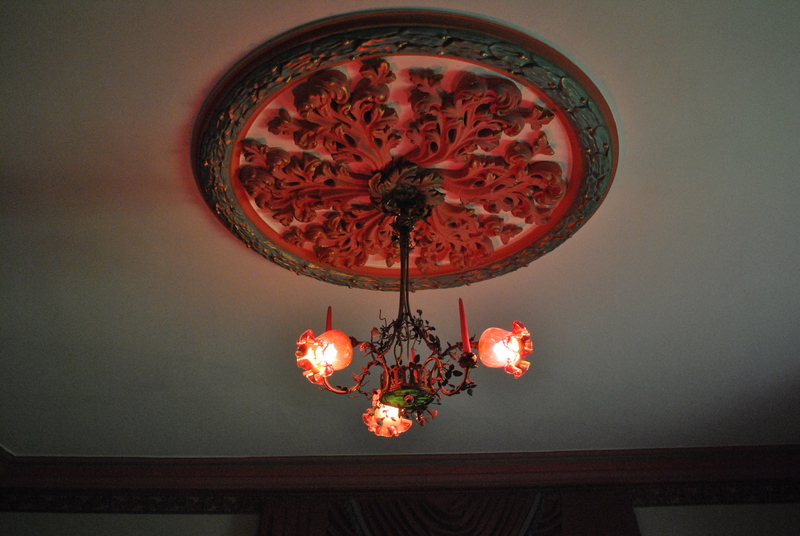 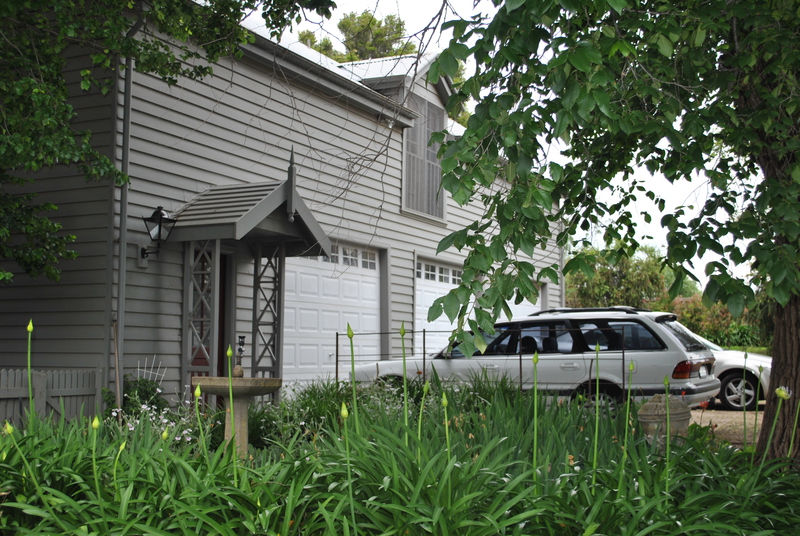 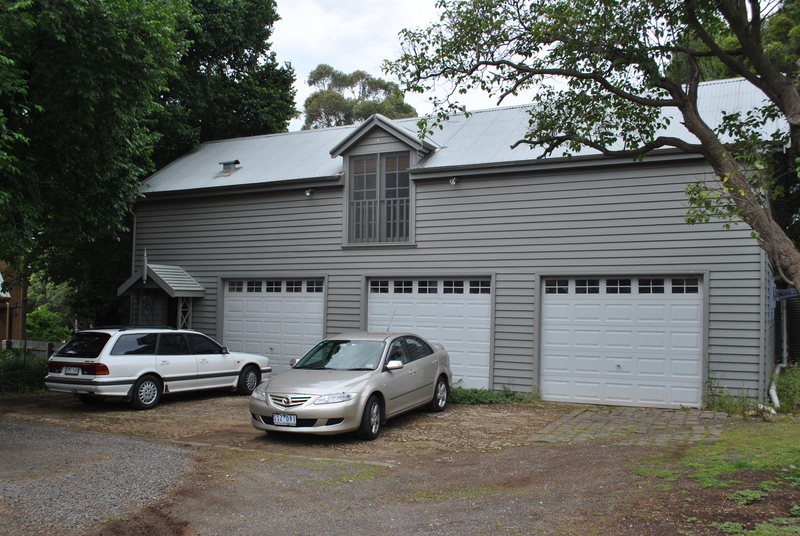 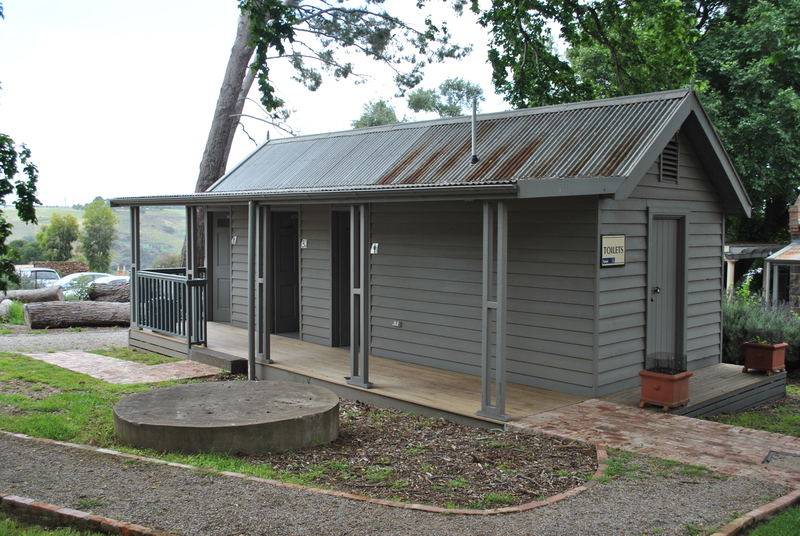 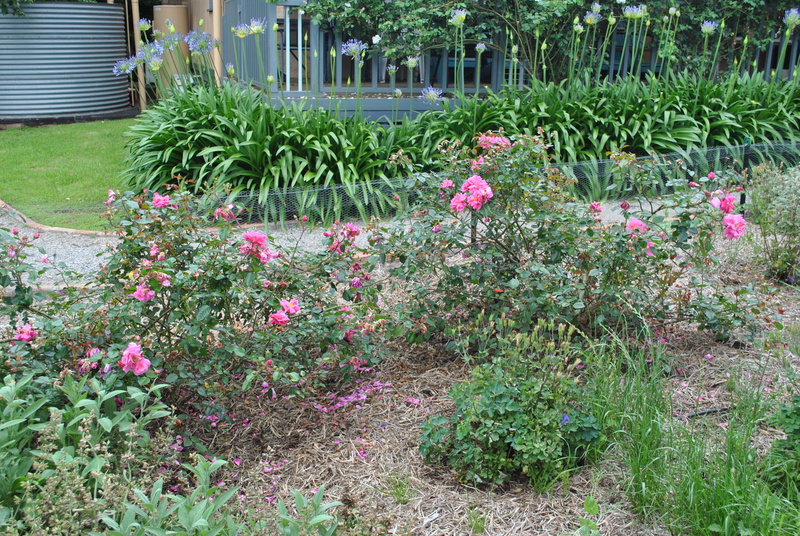 What is significant?
Overnewton, located in Keilor, comprises the original homestead built in 1849 with substantial additions made in 1859, and associated outbuildings and structures including the butchery and dairy, gazebo, generator shed, machine shed, dry stone wall, domed cistern and an outbuilding believed to be the former men's quarters.

William Taylor, a squatter who arrived in Victoria from Glasgow, Scotland in 1840, built the original six-room cottage in what was once the centre of a large pastoral estate. Extensive additions were made to the single storey bluestone house when Taylor made Overnewton his permanent home in 1859. During this time, the Overnewton Gatehouse (H1947) was constructed.

The style of the house following the 1859 additions is a distinctive form of the Scottish Baronial. Characteristic of the Scottish Baronial style are the steeply-pitched slate-clad roofs, bartizan towers with candle snuffer roofs and fish scale slates, gabled dormer windows, and bluestone crow-stepped parapeted gables. The bluestone rubble walls are rendered with "harling", a 15mm thick roughcast mix of gravel, clay and lime, giving an idiosyncratic yellow colour to the walls. The Taylor family crest, a mailed arm, fist and dagger and the motto "Semper Fidelis", is located above the master bedroom window.

The billiard room is reputed to have been prefabricated in Scotland and erected on site in 1859. It is a simple gabled structure constructed, like the rest of the house, of bluestone. The interior wainscotting, panelling and high vaulted ceiling are oak. On the east wall at cornice level are portrait friezes of famous persons including Robert Burns, George Washington, James Watt, Sir Joshua Reynolds, William Shakespeare, Sir Walter Scott and James Cook. A floral design separates each portrait. Leading off from the billiard room in the north-west corner is a semi-circular washroom with ornate marble basin.

The garden contains a wrought-iron gazebo, believed to have been prefabricated in Scotland and brought out in 1883 by Taylor, and a number of exotic plantings including an oak tree, reputedly planted in 1849 to mark the building of the homestead and an elm tree planted a few years later. The garden also contains heritage roses, developed by Alister Clarke in 1930 and named Madge Taylor after William Taylor's granddaughter. An original dry stone wall exists on the north and west side of the site.

Taylor died in 1903 and the property passed to his son William Henry Taylor. In 1905, under the provisions of the Closer Settlement Scheme, he offered for sale 9,185 acres at Overnewton.

How is it significant?
Overnewton is of architectural, aesthetic, archaeological and historical significance to the State of Victoria.

Why is it significant?
Overnewton is of architectural significance as the most outstanding example of Scottish Baronial style in Victoria. The interior plan of the original cottage has been changed very little since 1859, although some structural and decorative changes can be dated to the 1880s.

Overnewton is of architectural significance for its unusual billiard room. The interior fitting may have been prefabricated in Scotland before 1859 and the joinery has been executed to a very high standard.

The billiard room is of aesthetic significance for the frieze portraits, probably also dating to 1859. They are an early example of their type and skilfully executed.

Overnewton is of archaeological significance for its potential to contain historical archaeological features and artefacts relating to its 1849 and 1859 construction, and occupation of the homestead and associated outbuildings, including deposits relating to the domed cistern, and remains of the timber stables (which burnt down in 1980), garage, shearing sheds, woolshed and washhouse.