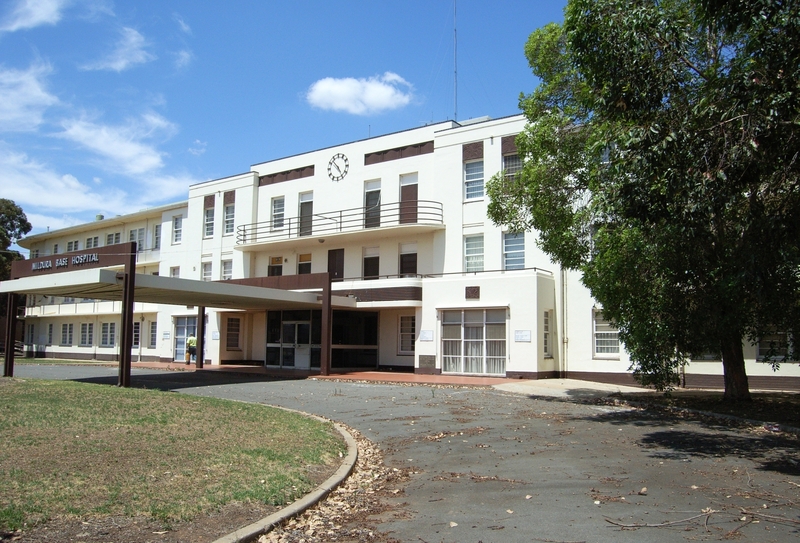 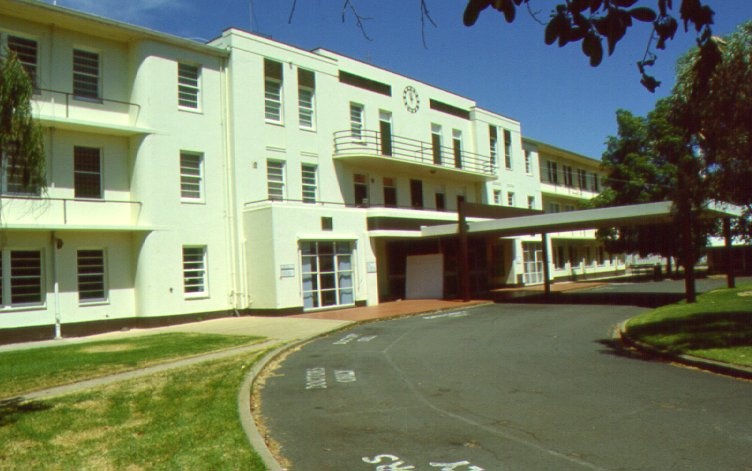 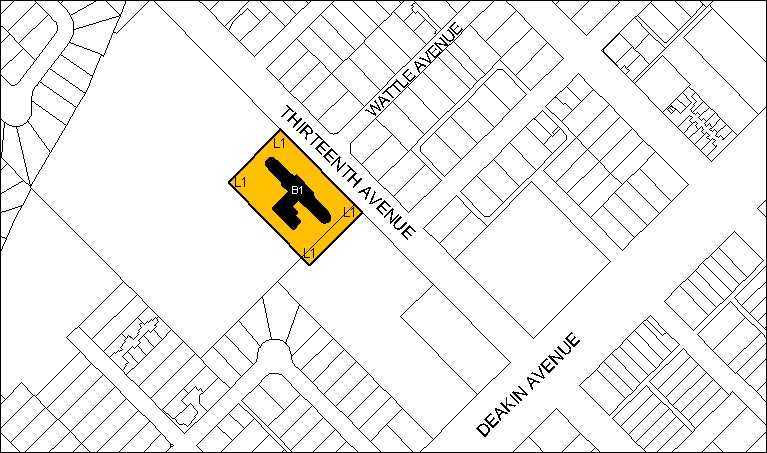 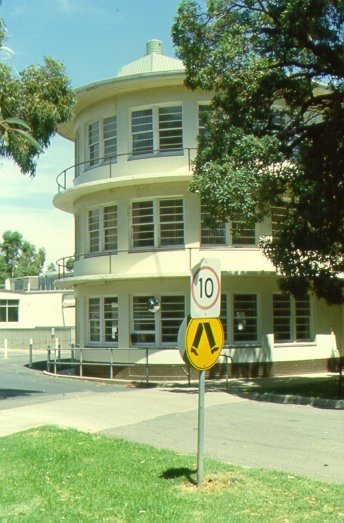 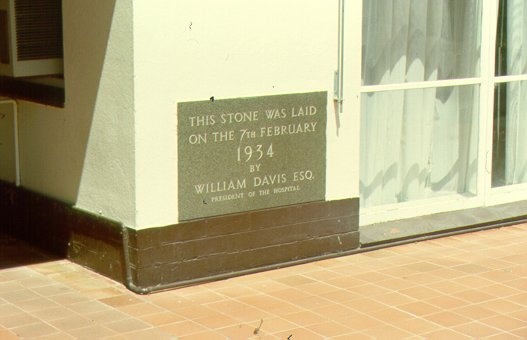 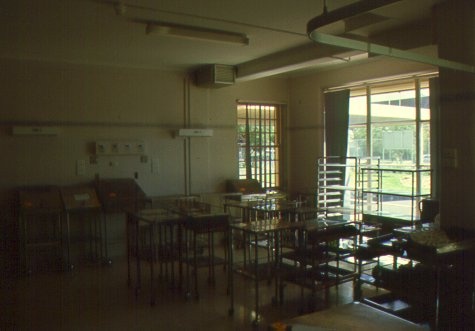 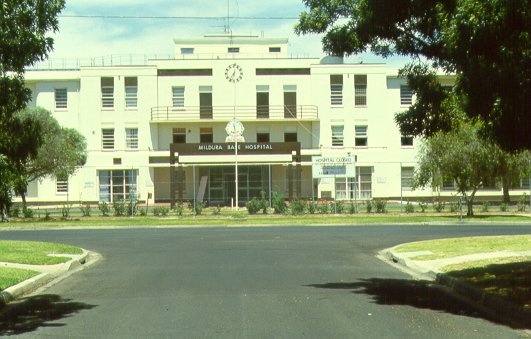 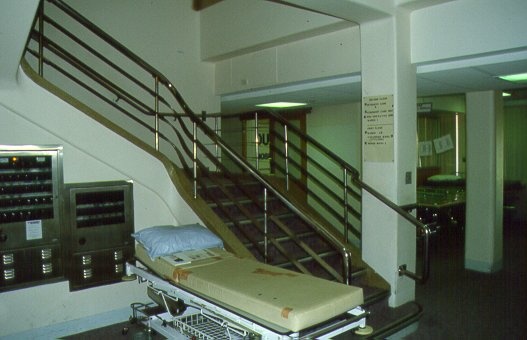 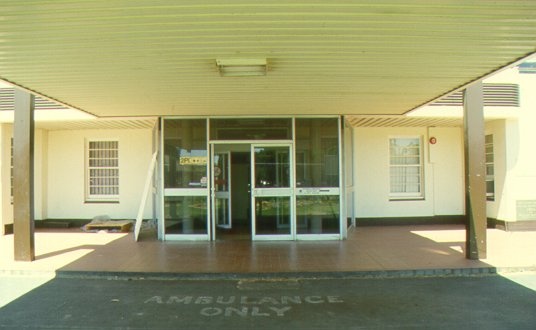 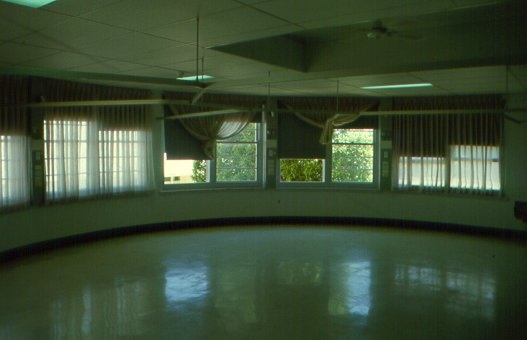 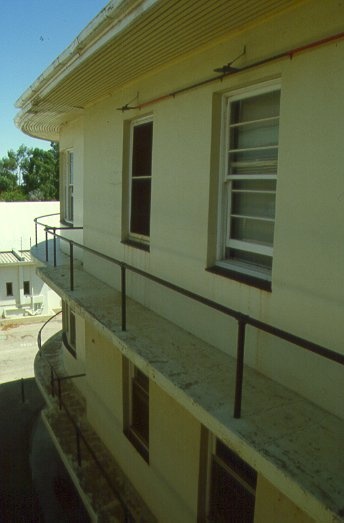 What is significant?
The Former Mildura Base Hospital was the outcome of a Government initiative to establish community hospitals throughout the state which provided not only for the poor, but also for private paying patients. The new three storey Mildura hospital, designed by Melbourne architects Irwin and Stevenson in the European 'Moderne' style, was built by JC Taylor of Geelong. The Governor of Victoria officially opened the new hospital, which provided surgical, medical and midwifery care, on 30 August 1934, the day after Mildura was proclaimed a city. Alterations and extensions were later made to the rear of the building and the interior was continually altered to accommodate new practices. The hospital closed on 18 September 2000, the patients being transferred to a new hospital complex, also in Thirteenth Street.

How is it significant?
The Former Mildura Base Hospital is of historic, aesthetic and social significance to the State of Victoria.

Why is it significant?
The Former Mildura Base Hospital is of historic significance as the first new large country 'community' hospital constructed during the 1930s in response to the Victorian Government's strategy to transform the hospital system by establishing hospitals providing services for all classes of the community (indigent, intermediate and affluent).
It is important in the history of health services and hospitals in Victoria, as the semi circular ends of the building, designed as 'solaria' to maximise light and ventilation, demonstrate the medical practice of the time of providing these aspects to assist patient recovery.

The hospital is also historically significant as an important example of the work of the noteworthy Melbourne architect Leighton Irwin (1892-1962), who was Director of the Melbourne University Architectural Atelier for twenty years. Irwin, a Modernist advocate, was a key figure in the development of architectural thought in Australia during the crucial early 1930s, and the Former Mildura Base Hospital is directly expressive of his role of leadership in the architectural profession.

The Former Mildura Base Hospital is of architectural significance as the first large complete hospital built in Victoria, and possibly Australia, designed in the central European 'Moderne' or 'Functionalist' mode. This style dominated hospital design from 1934 until the Second World War. Together with other later examples it set the pattern for the design of larger metropolitan hospitals in Australasia, including the Royal Melbourne and Prince Henry's Hospitals in Melbourne, Sydney's Royal Prince Alfred Hospital, the Royal Hobart Hospital, the General Hospital, Townsville, and the Wellington General Hospital in New Zealand.

The Former Mildura Base Hospital is socially significant for its long association with the provision of health services to all classes of the community in Mildura and the Mallee between 1934 and 2000.