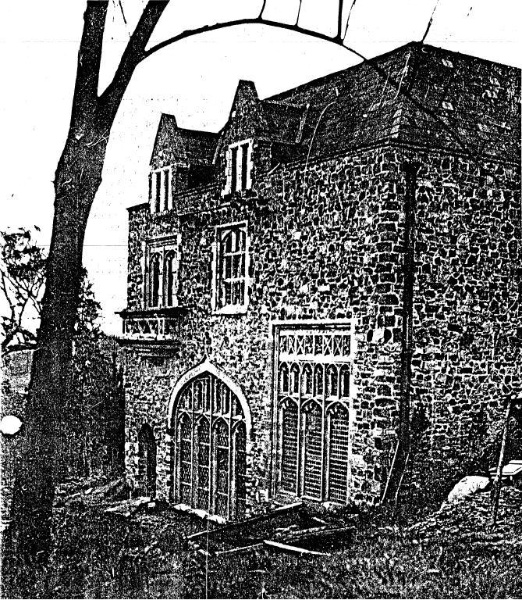 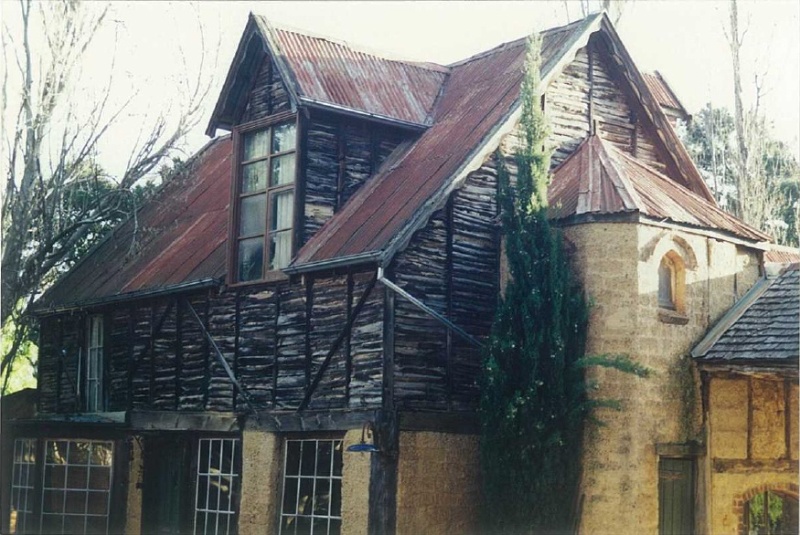 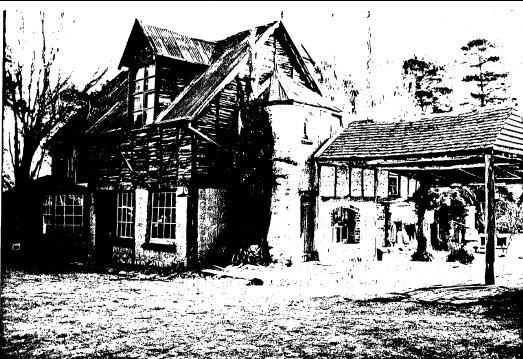 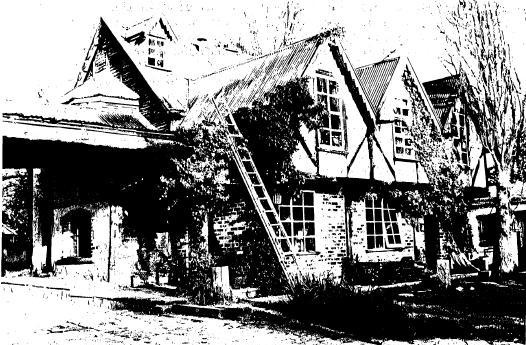 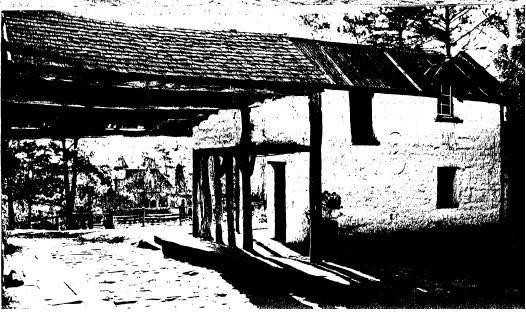 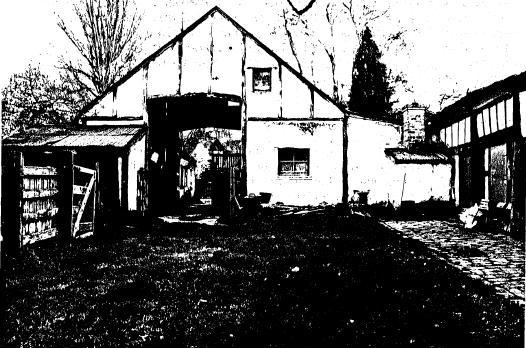 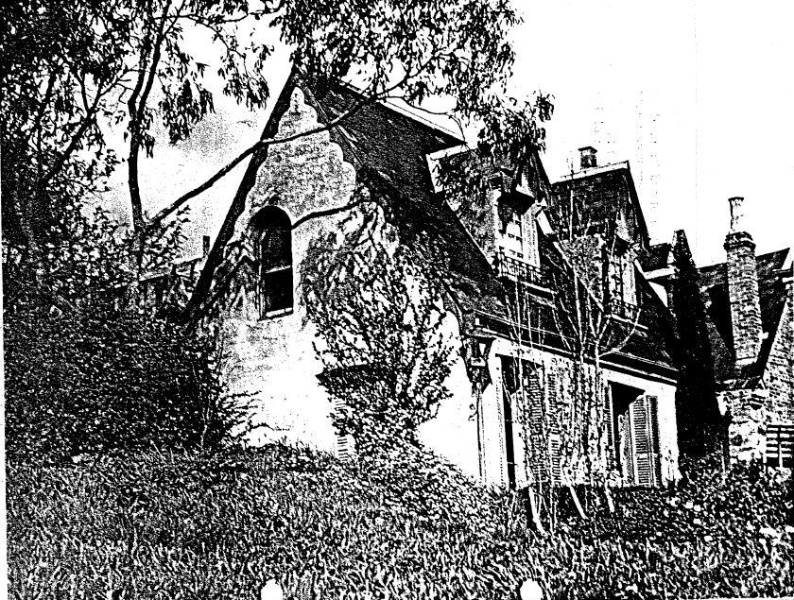 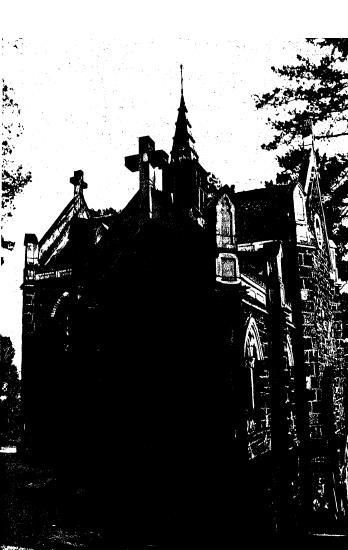 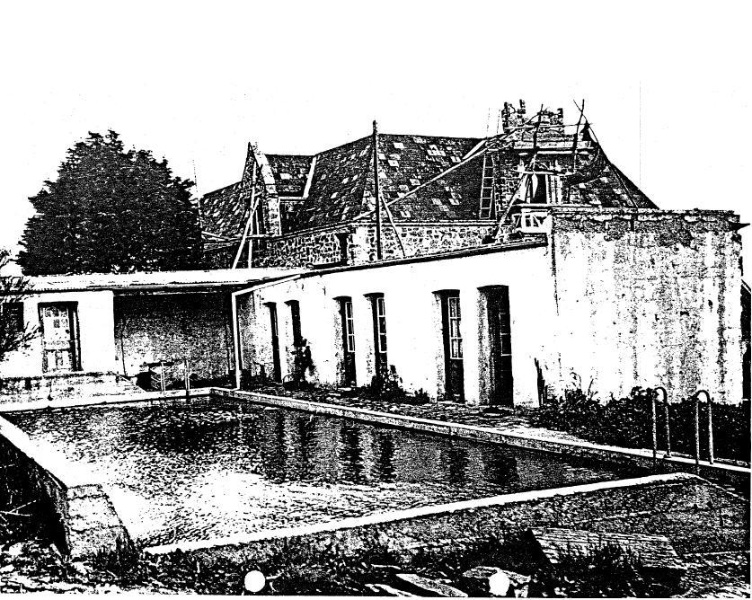 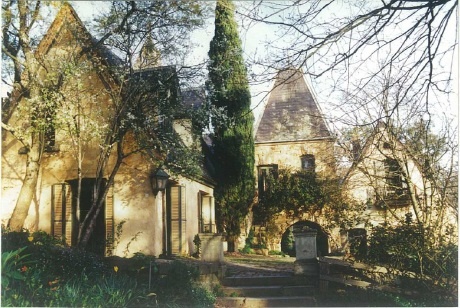 How is it significant?
Montsalvat is historically, technically, architecturally, aesthetically, socially and spiritually significant to the State of Victoria.

The Camellia (Camellia Japonica) and the Cork Oak Tree (Quercus Suber) are historically and aesthetically significant to the Shire of Nillumbik.

Why is it significant?
The Montsalvat complex is historically significant because it was established in 1934 by the noted artist and architect Justus Jorgensen. Sigmund Jorgensen (Justus' younger son) continues to take an active role in the management of the site (Criteria G & H). Past members of the Montsalvat community include: Phil Taffe (joiner and cabinet maker), Horrie Judd (builder), Ken Howard, Clifton Pugh (painter), Myra Skipper (jeweller), Helen Skipper (painter), Mervyn Skipper (novelist and journalist), Leslie Sinclair (painter), Len French (painter), Arthur Munday (builder) and Bert Tucker (painter) (Criterion H). Montsalvat is historically and socially significant because through its teachings it has continued to influence the many artists who made their home in the Eltham district. Today Montsalvat still operates as an artist's colony and is home to the noted jeweller Matcham Skipper (Criteria A, H & G).

Many of the buildings (including the great hall, the students quarters and studio, the stable near the animal yard and the Skipper's wood turning studio, enamelling studio and residence) were designed by Justus Jorgensen in Gothic and/or vernacular styles using mud brick and recycled materials. The buildings form a precinct that resembles an English/European manor house (the great hall being the manor) with a series of outbuildings constructed over time. Jorgensen's choice of materials was later to have a profound influence on the development of the 'Eltham-style' of architecture for which the Shire is famous (Criteria A, E & F). The scale of Montsalvat, the range of vernacular architectural styles employed in its design and the heavy use of recycled materials was unique in Victoria at the time (Criterion B).

The Camellia is historically and aesthetically significant because it is unusual for its age (about 90 years) and size (Criteria B & E).

The Cork Oak tree is historically and aesthetically significant because it is associated with the Montsalvat complex and community and because the species is relatively uncommon in Victoria (Criteria B & E).