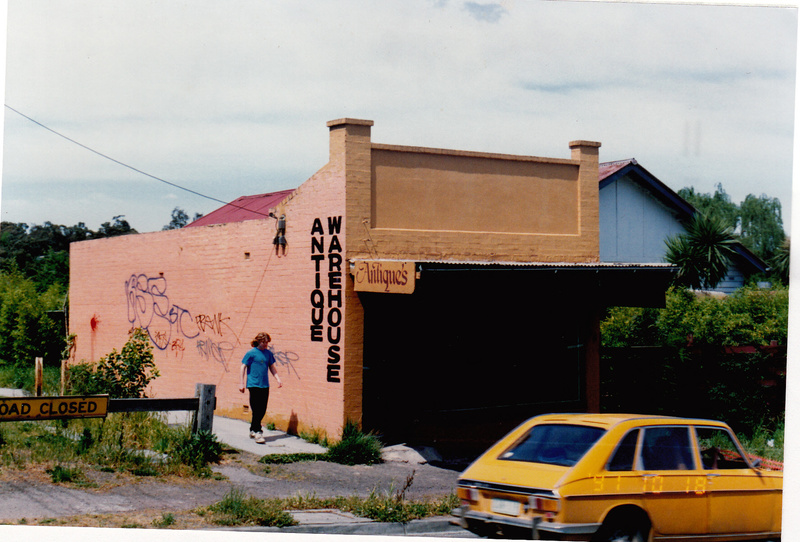 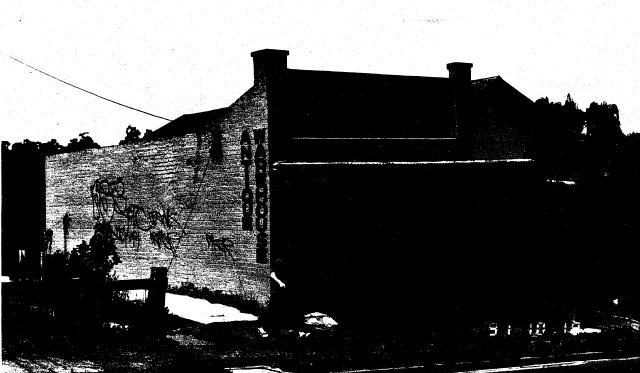 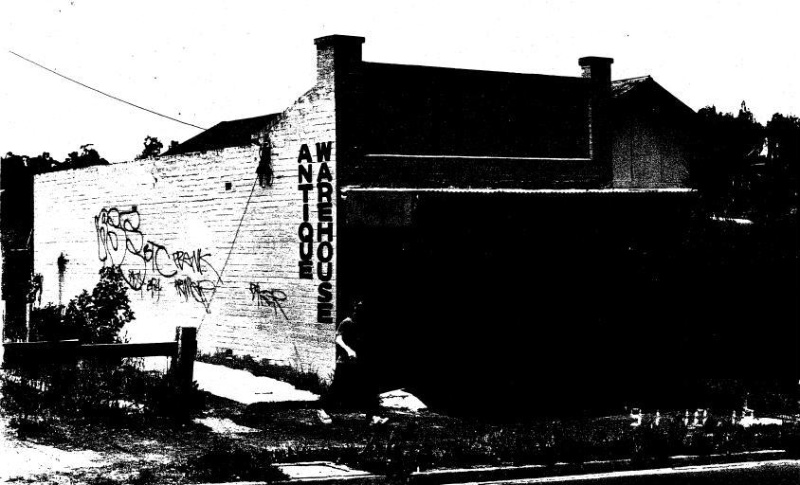 What is significant?
The c1920 brick shop and side dwelling and the surrounding site to the title boundaries.

How is it significant?
The c1920 brick shop and side dwelling are historically and aesthetically significant to the Shire of Nillumbik.

BICK STUDY, 1992
This shop is one of just three early 20th century shop buildings left in Eltham and one of just two that have intact facades. These shops are physical links with the country village of Eltham at that time and their siting in isolated locations along the street reflects that village era. Since the 1950s Eltham's main street has changed dramatically and the intact pre 1940 buildings such as this shop are key components of the section of Main Road south of Henry Street which still has a streetscape recognisable from that earlier time. The side dwelling illustrates the common practice of that time for shopkeepers to live at their premises.