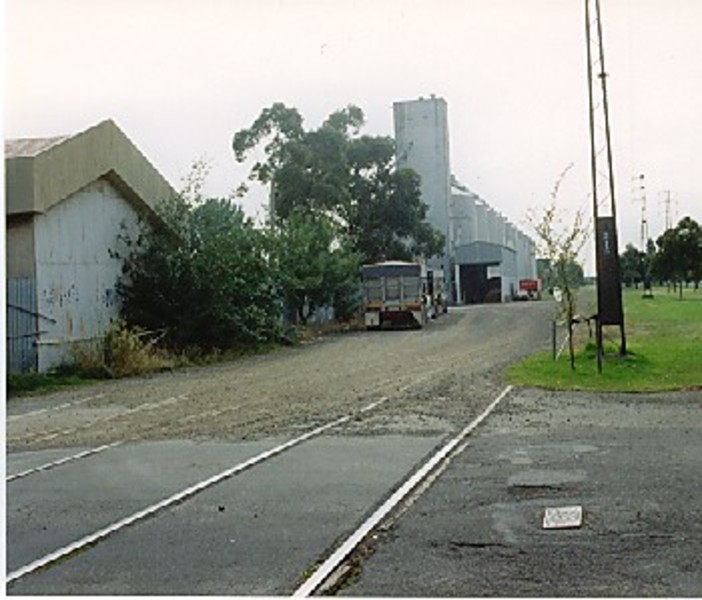 The Inner Circle Railway is historically significant at a local level. The railway was a significant development in Melbourne's suburban rail network in the late nineteenth century when the building boom and railway construction were at their height. It was one of several lines constructed as part of the infamous "Ocotpus" acts. Its present redundant state reflects the initial piecemeal planning and speculation which occurred during that time and resulted in the northern lines making a substantial detour around the city to North Melbourne which was later redressed by the construction of the Collingwood to Princess Bridge line. The original character of the line is still substantially intact thanks to the survival of key elements such as the crossings and station buildings.
Classified: 14/08/1991
See also B2747 Post and Rail fence, Glenhuntly