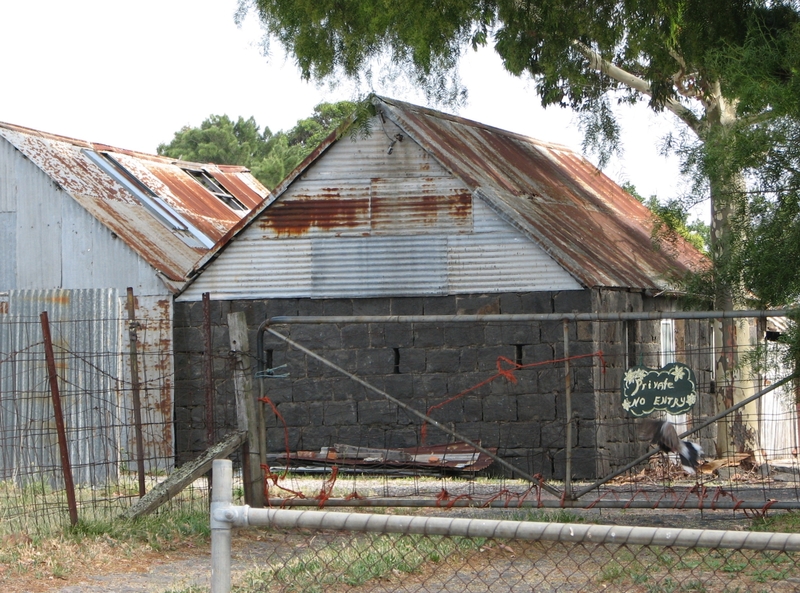 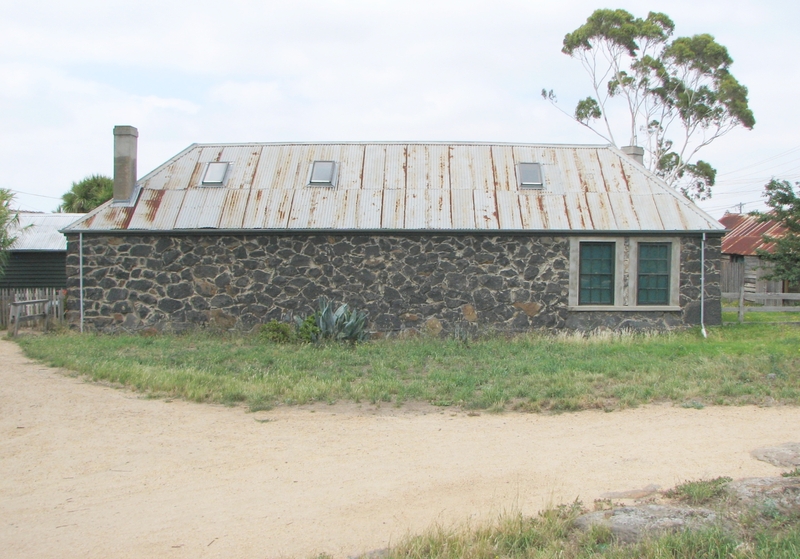 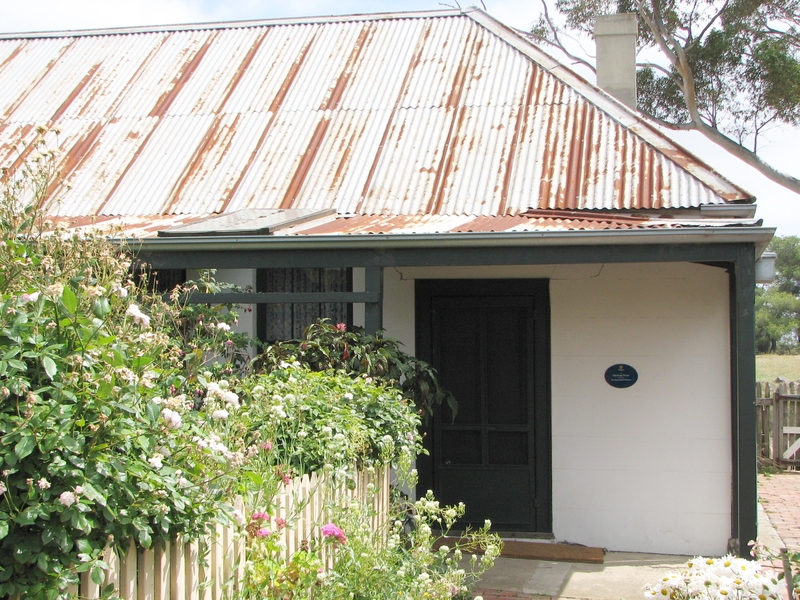 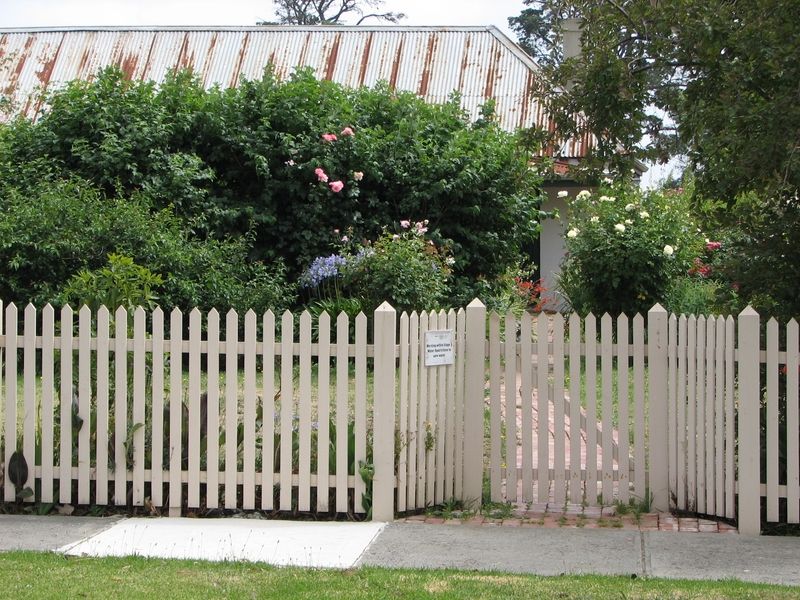 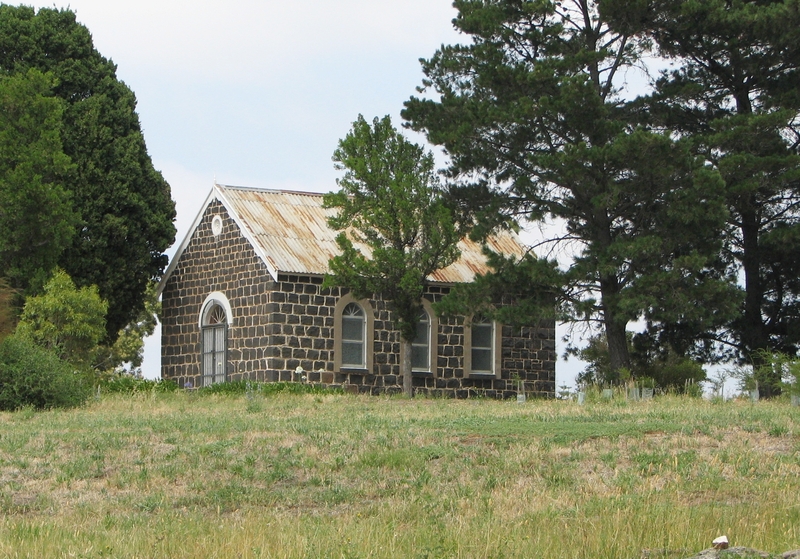 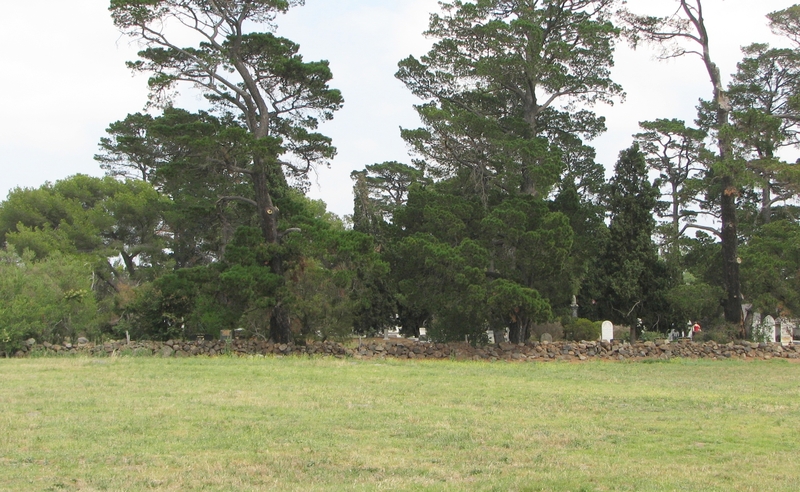 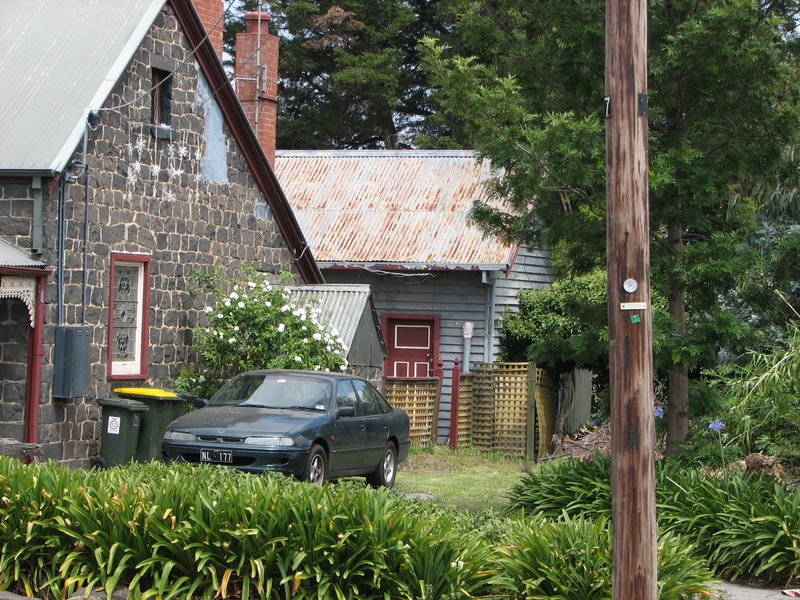 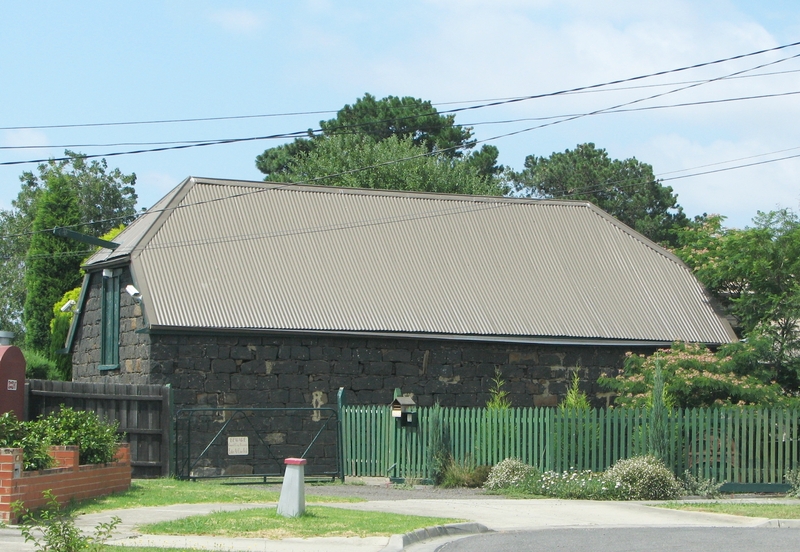 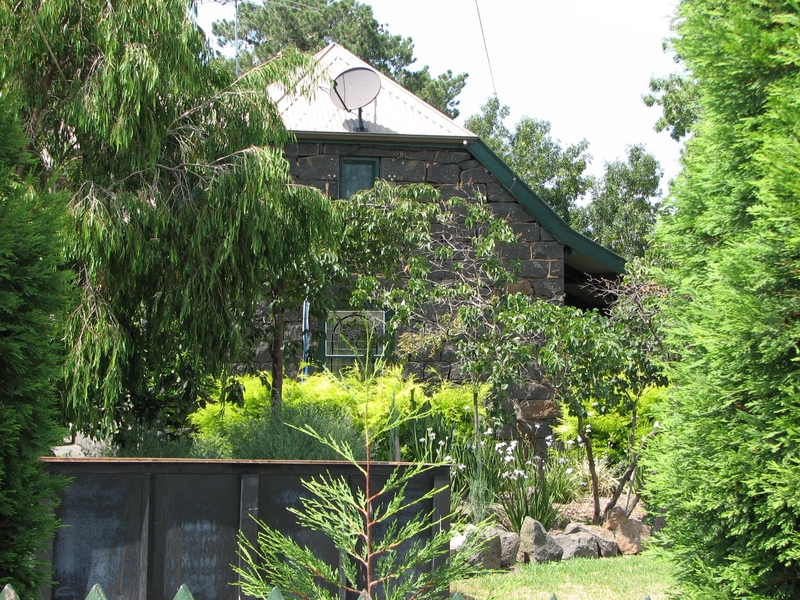 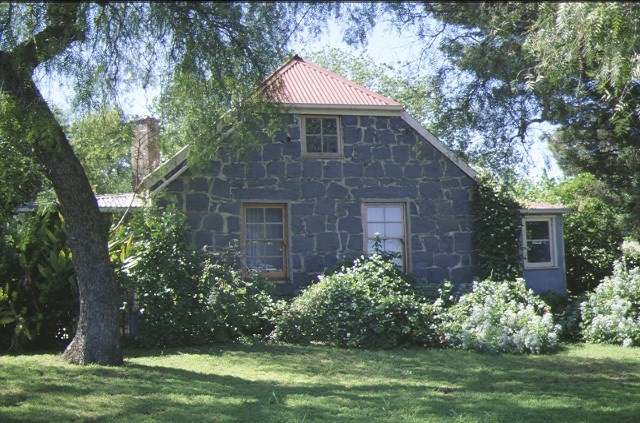 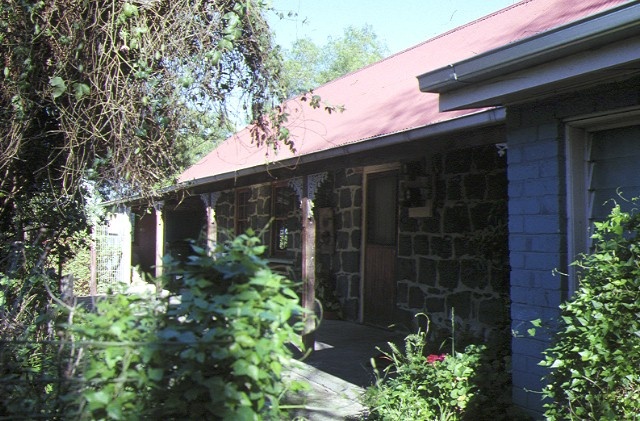 Wuchatsch's Farm, comprising the main house, the stables, the milking shed, the dairies, the circular stone path, and extensive drystone walls and stone paths, is of outstanding historical significance to the state of Victoria as part of the Westgarthtown settlement, for its association with the state's promotion of German settlement in Victoria. As part of the Westgarthtown settlement, Wuchatsch's Farm has an important association with William Westgarth MLC, a notable pioneer of Victoria, who was directly responsible for the immigrant communities in Victoria.

Johann Wuchatsch's bluestone farmhouse is believed to have been built in the late 1850s. The house and outbuildings form the most complete farm surviving from the original Westgarthtown settlement. The house today is owned by Mrs Muriel Wuchatsch, widow of Norman Wuchatsch, who was Johann's grandson. The buildings are obviously derived from rural German architecture and they represent a transportation of German building techniques in Victoria. The quality of the stonework in the buildings reflects the craftsmanship of the early German settlement particularly in the working of bluestone. The Wuchatsch bluestone outbuildings are of note for their construction with very little mortar.