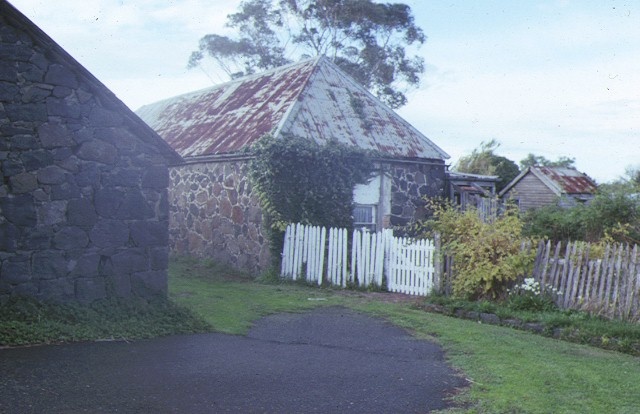 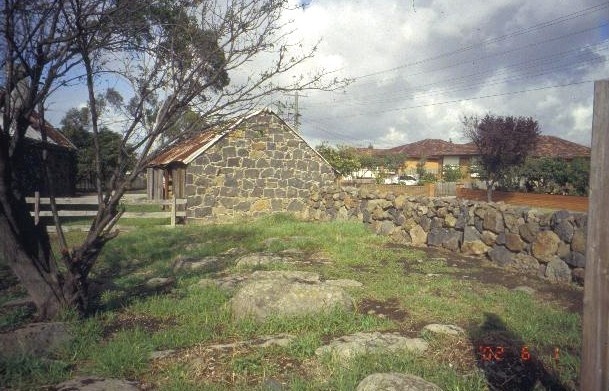 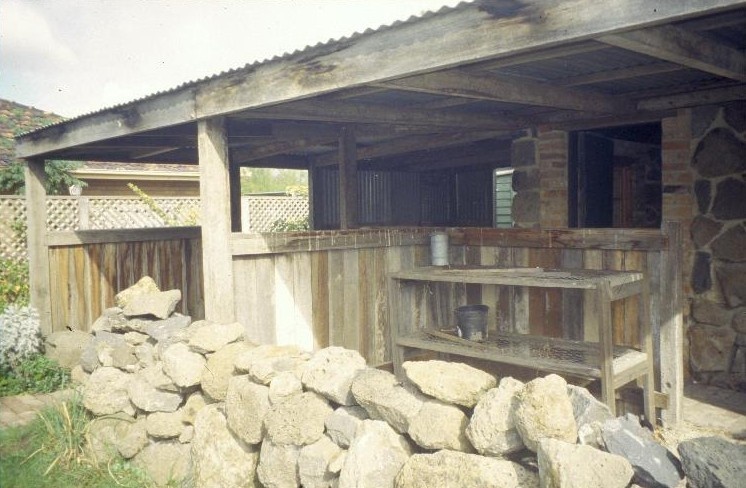 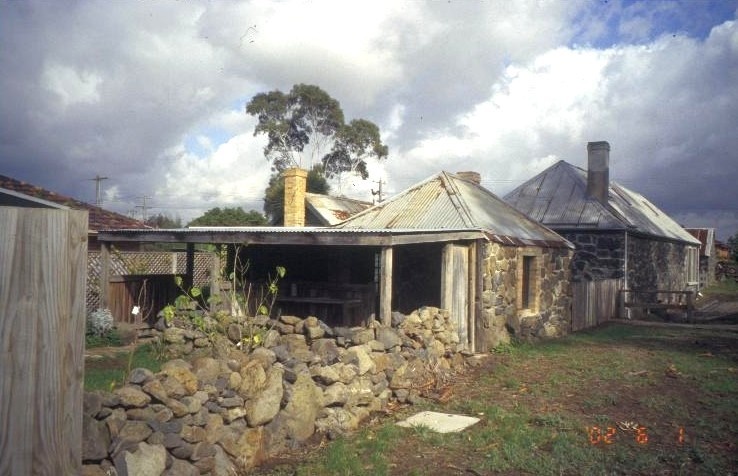 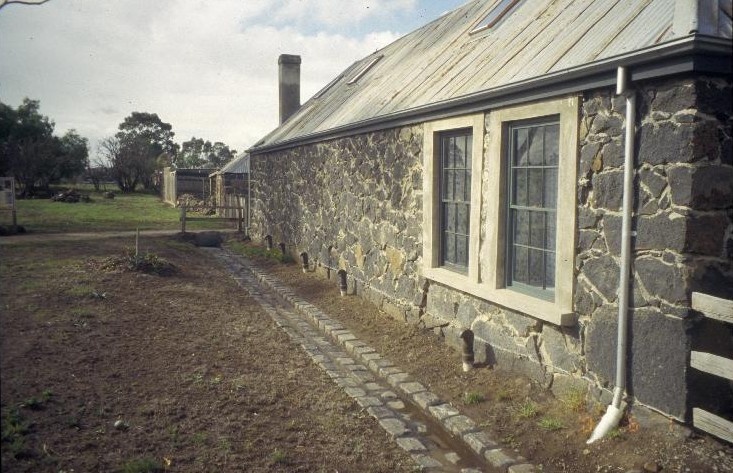 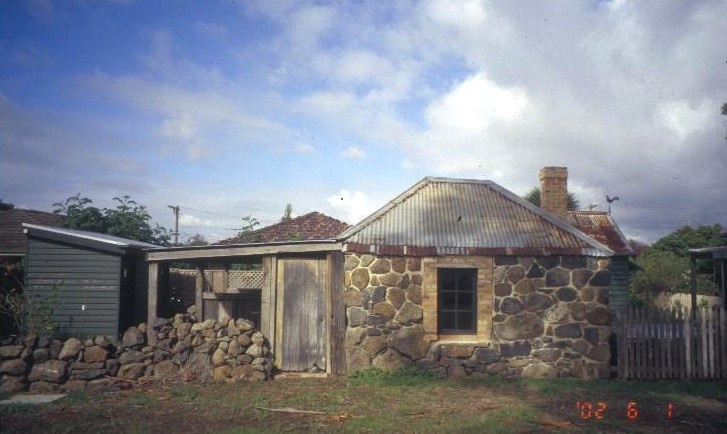 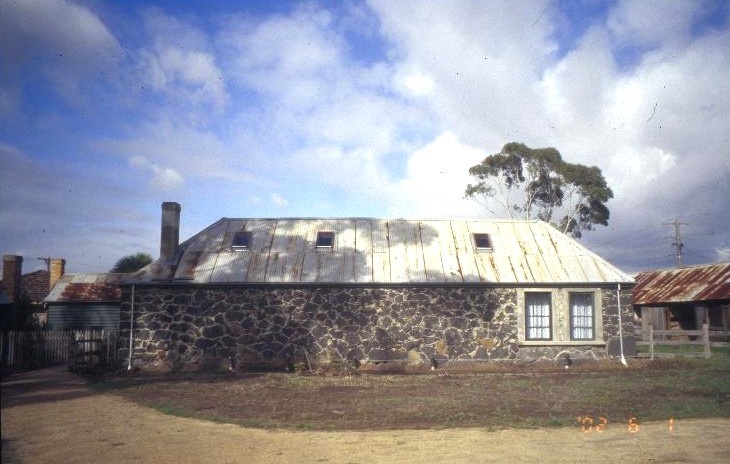 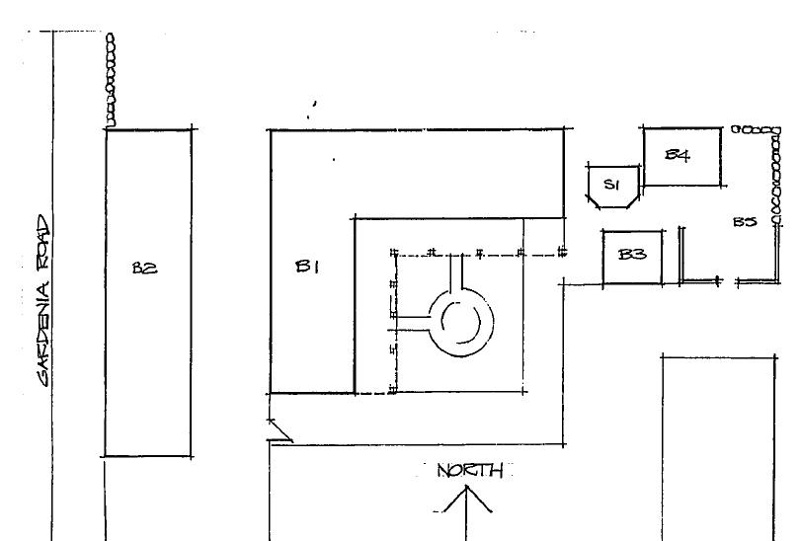 Christian Ziebell and his family arrived in Victoria from Germany in 1850 under a migration scheme to assist German settlers initiated by William Westgarth.

Ziebell built the largest of the dwellings on the most extensive landholding at Westgarthtown in the early 1850s. Ziebell's Farm comprises an L-Shaped stone farmhouse, a stone barn, a wash-house and a bath-house.

Ziebell's Farm is of outstanding historical significance to the State of Victoria for its association with the State's promotion of German settlement. As a pivotal part of the Westgarthtown settlement, and probably its earliest surviving dwelling, it is a significant reminder of the way of life of these early German settlers in Victoria.

As part of the Westgarthtown settlement, Ziebell's Farm has an important association with William Westgarth, merchant, financier, politician, historian and notable pioneer who was directly responsible for the immigrant communities in Victoria.

Ziebell's farmhouse is constructed of rubble bluestone and other local stone with a steeply pitched hipped roof. The barn, also constructed of rubble bluestone and local stone, has a hipped roof of iron shingles. The two buildings, simple solid European Vernacular buildings derived from German tradition, represent a transposition of German building design and techniques to Victoria.

Ziebell's Farm forms a cohesive visual link with the cemetery and church, once the hub of the Westgarthtown community, and the whole area retains the open rural character of the original settlement.