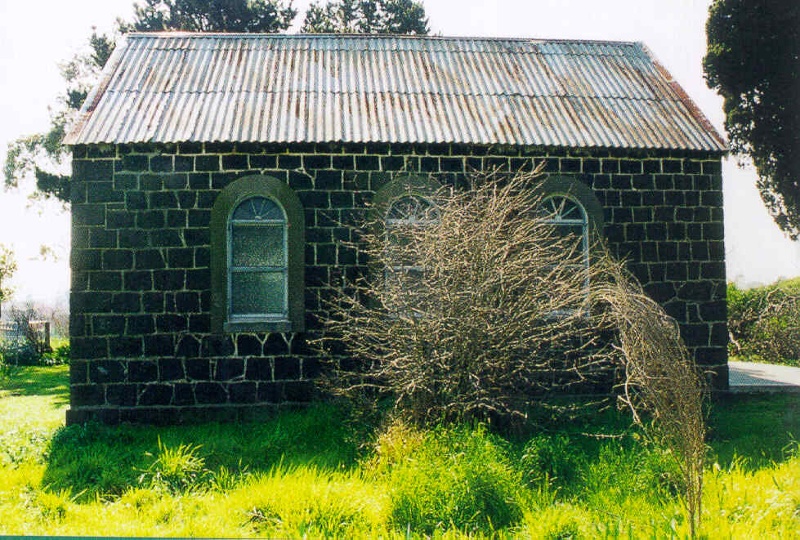 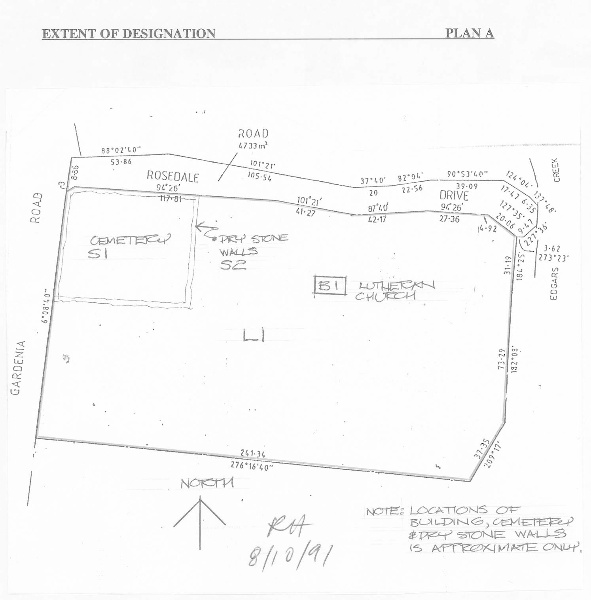 The Lutheran church, cemetery, drystone walls, and surrounding associated land are of outstanding historical significance to the state of Victoria for their association with the state's promotion of German settlement in Victoria. The Lutheran church, cemetery, drystone walls and surrounding associated land are the central element in the most intact German settlement surviving in Victoria. The Lutheran church at Westgarthtown (Thomastown) is the oldest surviving Lutheran church in Victoria and still conducts regular services. It represents an almost continuous tradition of worship since 1856, and reflects the pivotal role of the church in the devout Lutheran community in its location at the centre of the original 640 acres purchased by William Westgarth and captain john Stanley Carr. The church, cemetery and surrounding associated land have an important association with William Westgarth, MLC, a notable pioneer of Victoria, who was directly responsible for the immigrant communities in Victoria. The church, constructed of local bluestone in 1856 is a simple stone preaching-hall, embellished by half round arch-head windows and entry door. The entry door has been moved from the west to the east side, but the church is otherwise intact and in good condition. The church building reflects the craftsmanship of the early German settlers particularly in the working of bluestone. The cemetery contains the graves of many of the original German settlers. It is privately owned by the Thomastown Lutheran congregation and remains open to congregation members and descendants of the original settlers.
Show more
Show less
All information on this page is maintained by Heritage Victoria. Click below for their website and contact details.