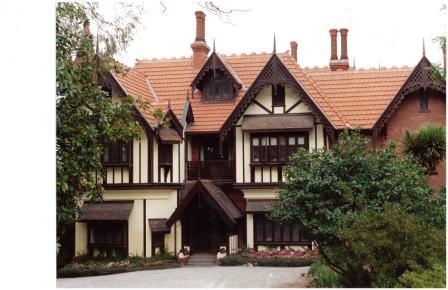 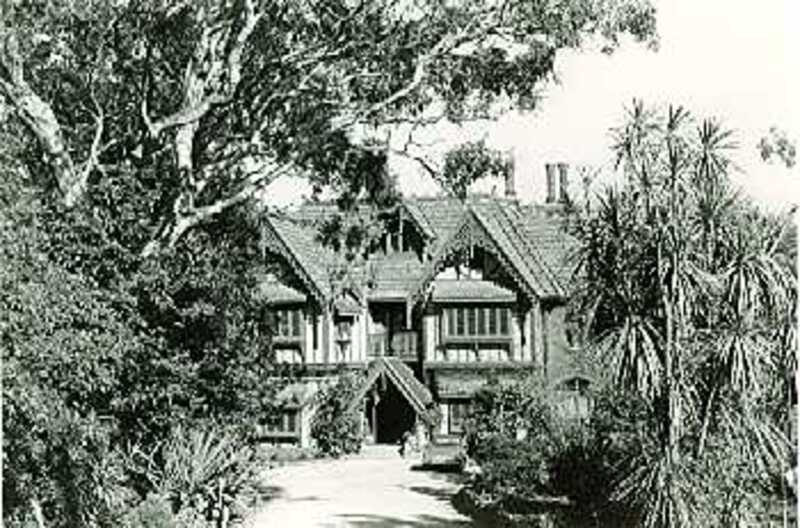 Tay Creggan, was constructed in 1893 for architect Robert Guyon Whittlessey Purchas to his own Elizabethan revival designs. Built of red brick, with Marseille pattern terra cotta tile and ridging, heavily gabled and turreted, and capped with dormer windows and decorated chimney pots, Tay Creggan is further enhanced with open fretwork, gable barges and lead light windows to create a most picturesque effect. The two-storey mansion house interior is heavily and expensively embellished.

Tay Creggan, described as a mansion in the Elizabethan style beyond the wildest dreams of Richard Brown (a celebrated pattern book architect of the 19th century), is unique in Melbourne. The whole effect of Tay Creggan is unmatched in Victoria for picturesque effect, and the building stands as a most original and individual creation of talented Melbourne architect R GW Purchas. It is his most accomplished residential work. The interior enhancement is of note and the building survives to illustrate late 19th century eclectism/revivalism in Australia.

Tay Creggan is set in an established and complementary landscape garden. The rear of the house has been extended as schoolhouse accommodation, but the mansion is identifiably separate with the exterior and interior sensitively maintained in virtually intact condition.