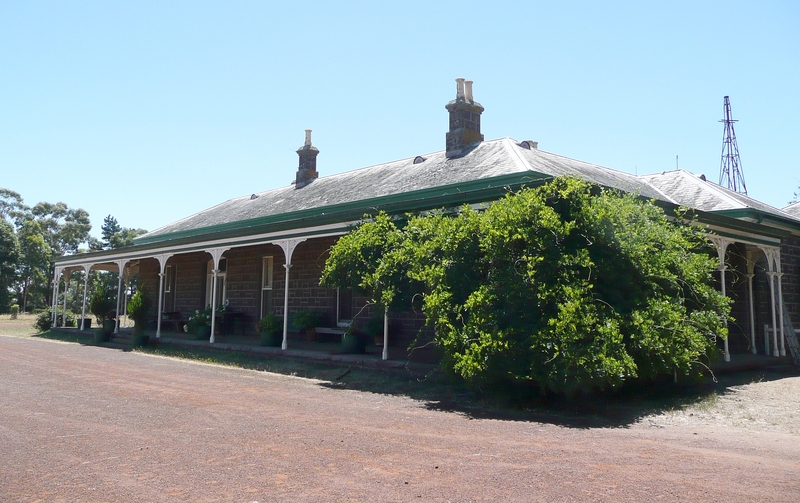 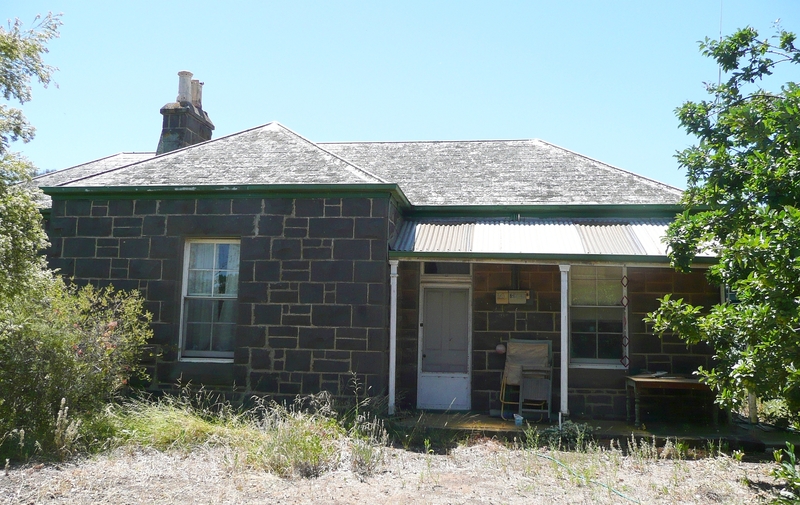 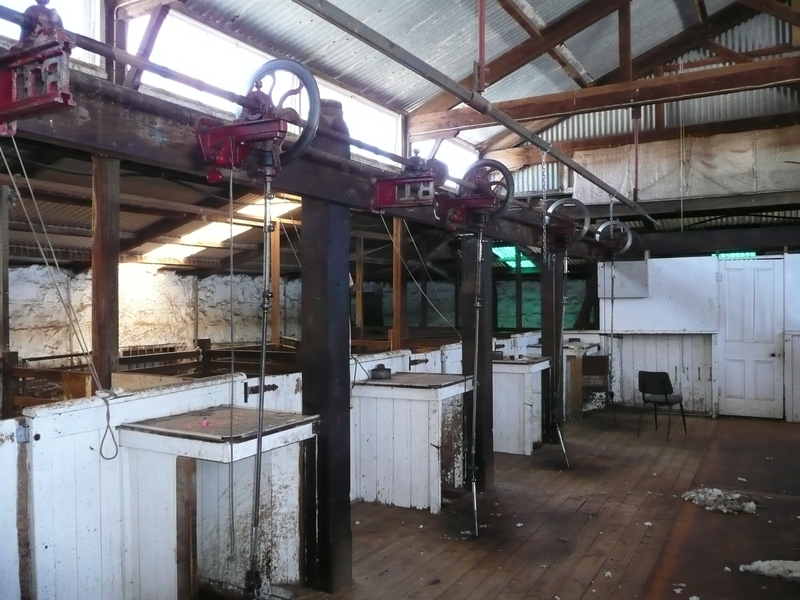 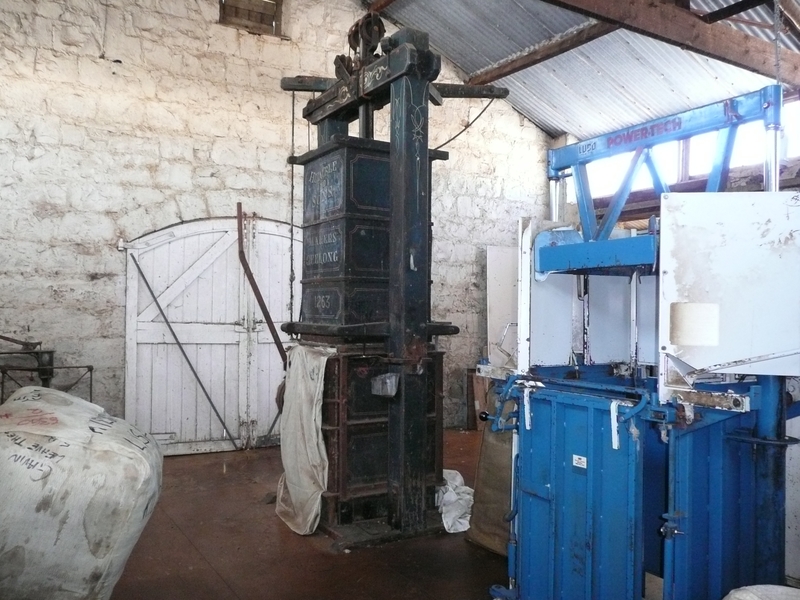 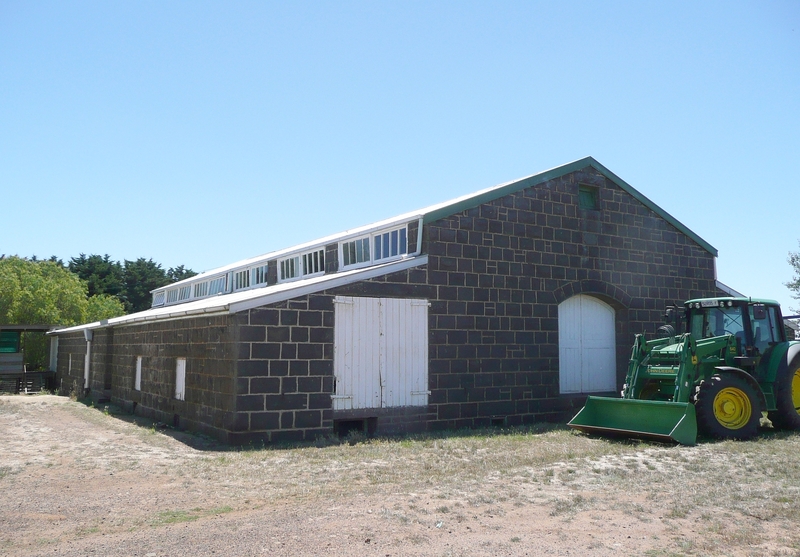 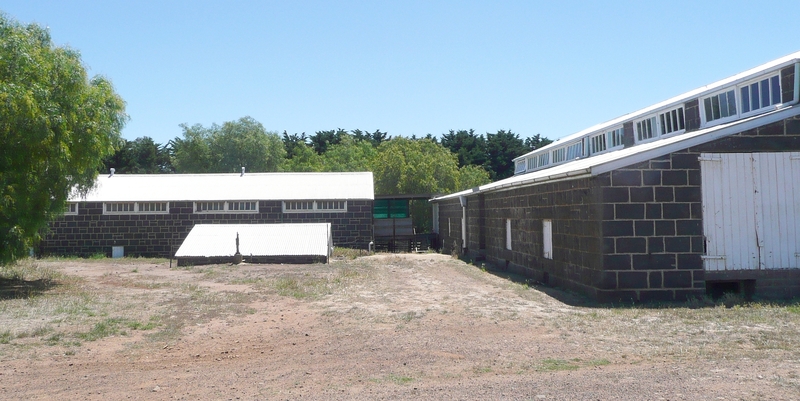 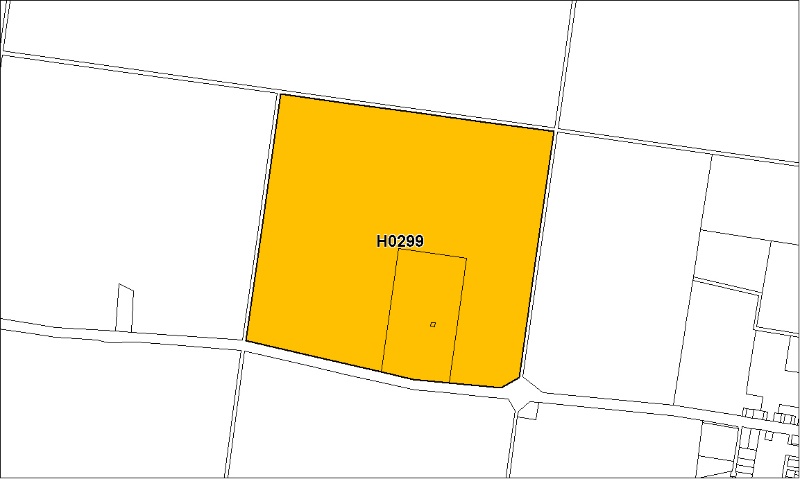 What is significant?
Titanga, near Lismore, was originally part of the 1838 Mt Elephant No 2 pastoral lease in the Western District of Victoria. This lease was originally acquired by John Brown, the first Scottish pioneer to settle in the Mt Elephant district after arriving there in 1840. A procession of Scottish squatters followed. In 1859 graziers Alexander Buchanan and James and John Wilson acquired the run and when the property was subdivided into two freeholds, Titanga and Gala, in 1871, Buchanan retained the former.

In 1872 Geelong architects, Davidson and Henderson, designed the Titanga homestead, cottage and woolshed for Buchanan. High wool prices led to the construction of many substantial homesteads in the Western District of Victoria, and these architects designed at least a dozen of these, often using locally quarried basalt in their construction. In 1886 the property was sold to John Lang Currie, who had acquired the nearby Larra Station, Derrinallum in 1844 and the adjoining property, Gala in 1889. By the mid-1890s Currie owned 80,000 acres of freehold land in this area. On his death in 1898, Titanga passed to his daughter and the property remains in family ownership.

Titanga is a single storey homestead built from basalt in a simple Italianate style. The quarry-faced stonework adopted uses alternating large blocks and half size blocks in each course, and similar stonework is used for the cottage and woolshed. The homestead has hipped slate roofs, and a verandah with cast iron posts and brackets. The latter appears to have been added in 1880, to designs by Temperley Edwards and Badger, of Melbourne. More fanciful external alterations in a Scottish baronial style were intended at this time, however these were never undertaken.

Due to the scarcity of timber in the area in the nineteenth century, Alexander Buchanan and J. L. Currie, pioneered planting belts of eucalypts to provide shelter for stock at Titanga and Larra respectively. Buchanan planted 119 acres at Titanga before his death in 1882 and, after his acquisition of the property, Currie planted a further 512 acres by 1889. Forty varieties were planted, and this led to the establishment of the suitability of sugar gums in the area. This was continued in the twentieth century by P. H. Lang, a descendant of Currie, who planted two hundred varieties in Titanga's house paddock, hence forming one of Australia's largest private collections of eucalypts.

The homestead garden retains many features including the formal drive and turning circle, an arboretum along the drive, a formal garden to the sides and rear of the house, an ornamental lake, shelter belts and specimen trees.

How is it significant?
Titanga homestead, Lismore is of historical, architectural, aesthetic and scientific significance to the State of Victoria.

Why is it significant?
Titanga homestead, Lismore is of historical significance for its demonstration of the early pastoral development of this region of Victoria by Scottish settlers. Its long association with the pioneer pastoralist John Currie and his family is of importance.

Titanga homestead, Lismore is of architectural significance as a notable example of the work of prolific Geelong architects, Davidson and Henderson. Together with the cottage and woolshed, the homestead displays excellent craftsmanship in the execution of basalt stonework.

Titanga homestead, Lismore is of aesthetic significance as a fine example of a nineteenth century homestead garden, which was extended and further developed in the twentieth century.

Titanga homestead, Lismore is of scientific significance for its collection of eucalypts, which is one of the largest private collections of this type in Australia.