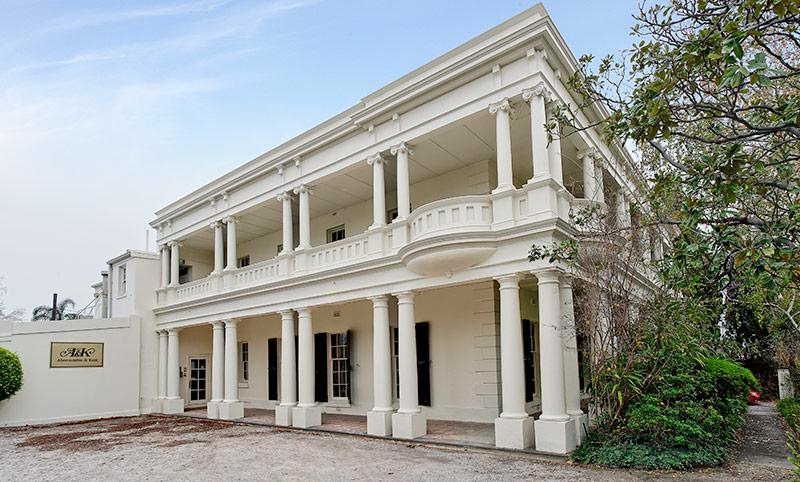 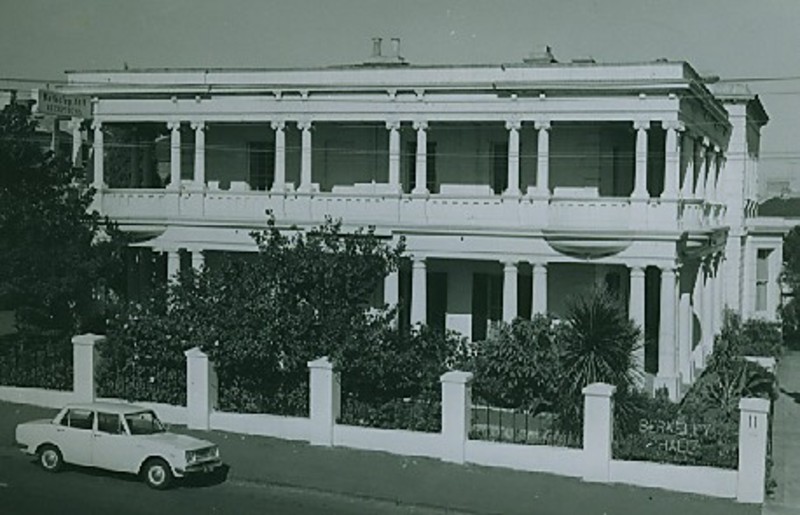 Of interest as a St. Kilda house dating from 1853-54, built for Henry Field Gurner, first Solicitor-General for Colony of Victoria, and occupied by him and subsequently his descendants until 1917. The drawing-room with its bay window and fine marble fireplace is in largely original condition, but other parts of the house have been substantially altered, including the addition of a coarsely designed verandah and balcony in this century.
Classified: 'Local' 19/05/1966
Revised: 03/08/1988