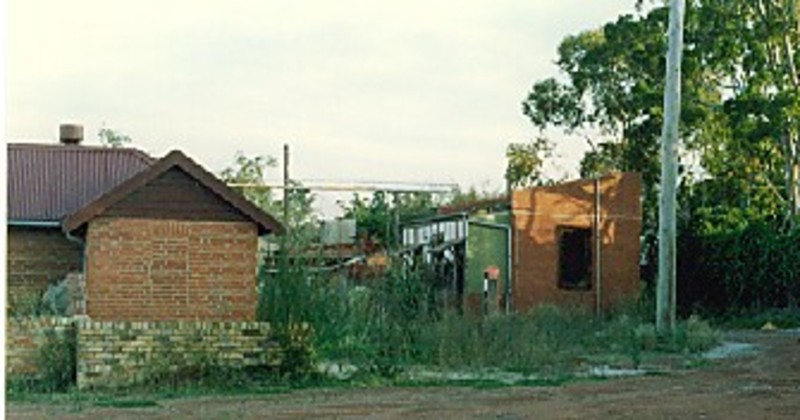 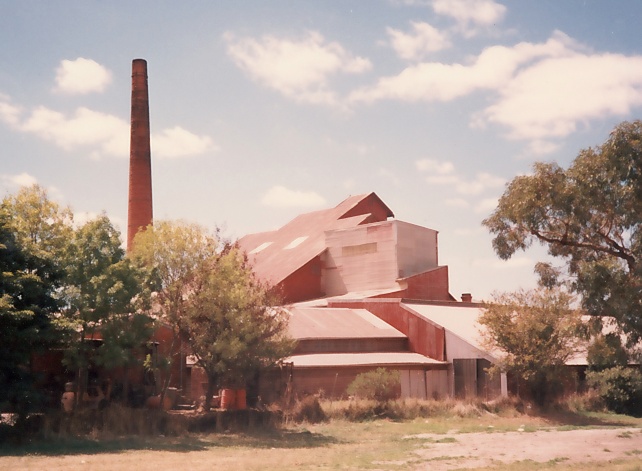 The former Standard Brickworks in Federation Street Box Hill is a rare and unusually intact brickmaking plant of the early twentieth century.
The site is compact and retains evidence of the various stages of the former production process, from clay extraction to dispatch of bricks. The distinctive form and internal fittings of the clay mill building proved substantial evidence of superseded processes, in particular the clay tramway haulage system. The grinding pans and brick press machinery retained on site exhibit the same fundamental technology as was introduced with the industrialization of brickmaking in the latter nineteenth century. The significance of the site is enhanced by its location adjacent to the former Surrey Drive, with which it has some historical associations. Box Hill is also the last historic remnant of the major brick and tile producing region which established between Hawthorn and Mitcham from the 1880s to World War 1.
The Classification incorporates the whole site, including the Hoffman kiln, clay mill building, grinding pans and brick presses, relics of the downdraught kiln stack, office, former locomotive shed, and quarry.
Classified: 26/09/1988