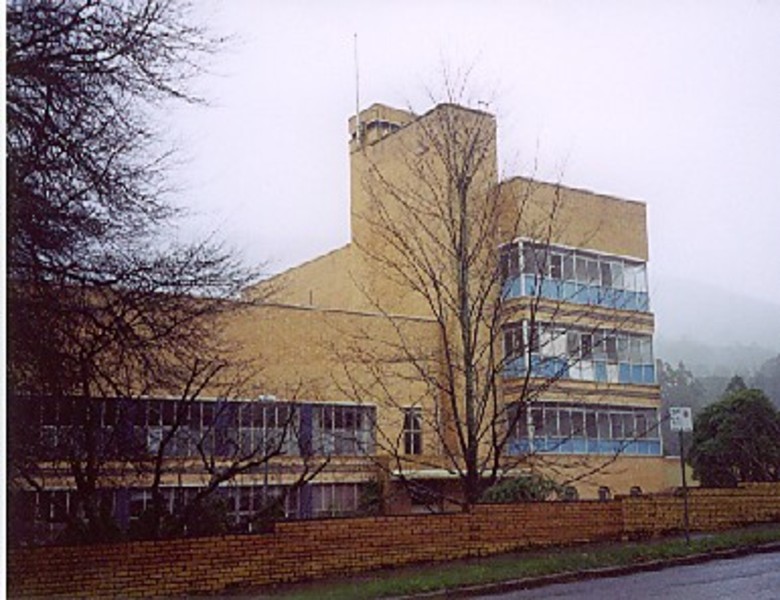 Winner of RVIA Street Architecture Medal 1940 Designed by Architect Edward Billson and built by T R & L Cookram between 1936 and 1939, the Sanitarium Health Food company Factory and "Signs of the Times" Printing Works complex is a skilful assembly of contrasting geometric, brick-clad forms and an early example of the small group of non-residential buildings which successfully emulate European Modern architecture (particularly Dudok) and hence create a precedent for Australian post-war commercial and industrial architecture. By its unusually remote location and use, it expresses the Adventist Church; this rural location being a distinguishing aspect among the other buildings which had previously received the RVIA's Architecture Medal. Classification includes additions and alterations made up until c. 1985 by the architect.
Classified: 03/10/1985
Garden file G13039 included in this file.