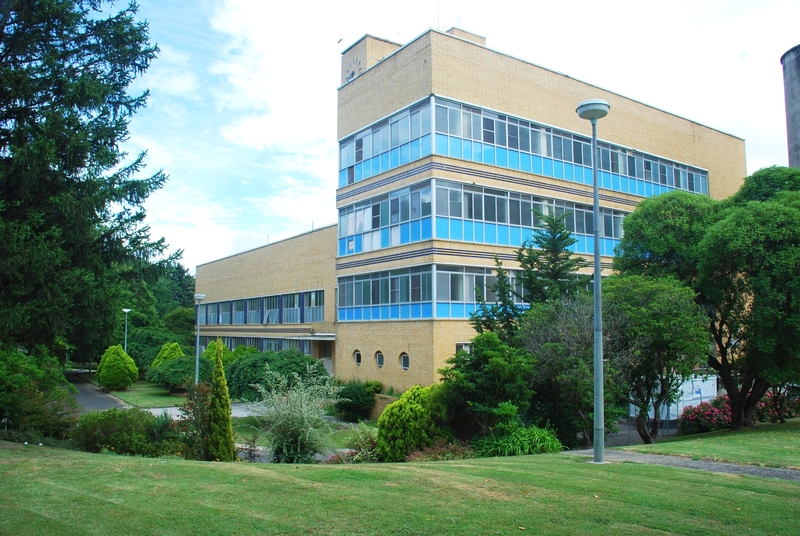 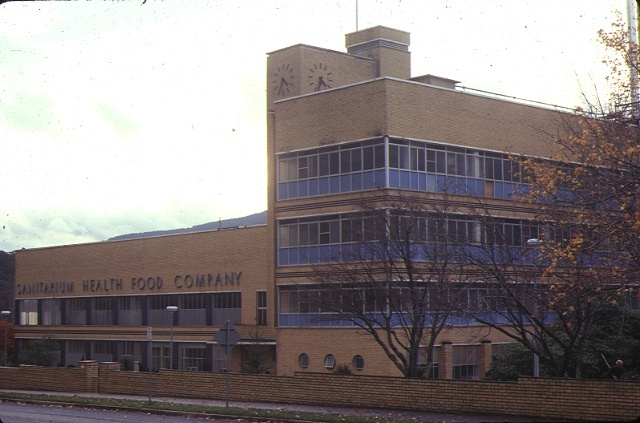 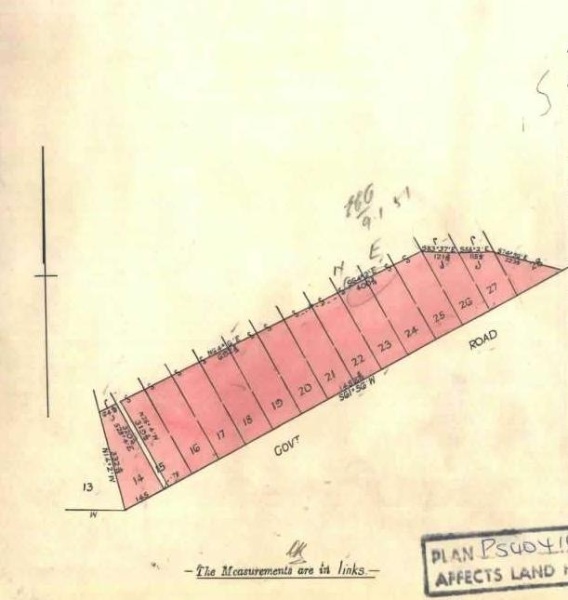 Edward F Billson was the architect and the builders were TR & L Cockram Pty Ltd Billson is an important figure in the development of early modern architecture in Victoria. In 1914 he was Melbourne University's first architecture graduate and was Walter Burley Griffin's only articled student. As a long established and eminent family firm of master builders, Cockrams constructed many significant 19th and 20th century buildings throughout the State.

The Warburton buildings are important early examples of modern architecture in Victoria influenced by the contemporary European models. In particular they draw heavily on the personal style of Dutch architect WM Dudok which had in turn developed through the influence of the De Stijl movement and the work of Walter Gropius. There are obviously parallels between the three storey east end of the Sanitarium Health Food Company building and the Fagus Works designed by Gropius in 1911. The Sanitarium Health Food Co. building was distinguished in 1940 when it won that year's Royal Victorian Institute of Architects Street Architecture Award, the first awarded to a building outside the metropolitan area. The buildings and their rural setting reflects the health and fitness philosophy of the Seventh Day Adventist Church providing an insight into the historical importance of the church's missionary work and its role in the development of the Australian health food industry.