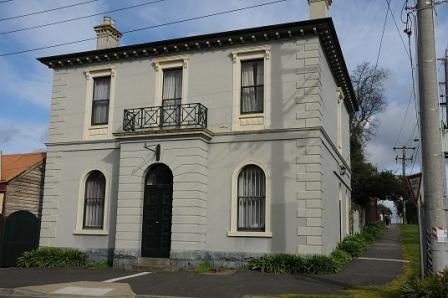 B5917 Former National Bank of Australasia 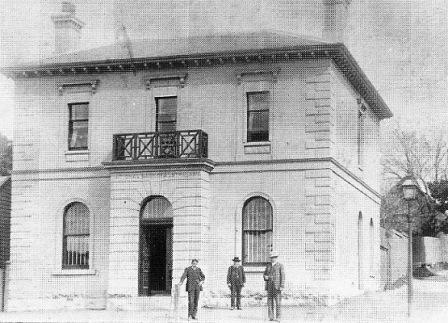 File note 20/09/2012:
The land on which the building stands was purchased in 1859 from John Adams, the owner of the General Store next door, which was at the time a bakery. The branch was opened in the first week of April 1859, the first manager being Robert Gillespie. The present building was completed in 1868 and the bank closed in 1974. (Buninyong & District Historical Society)