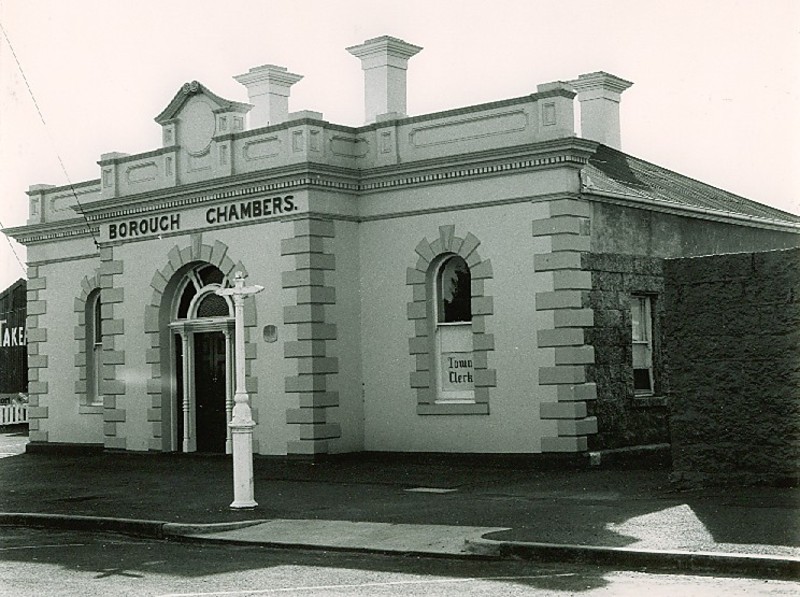 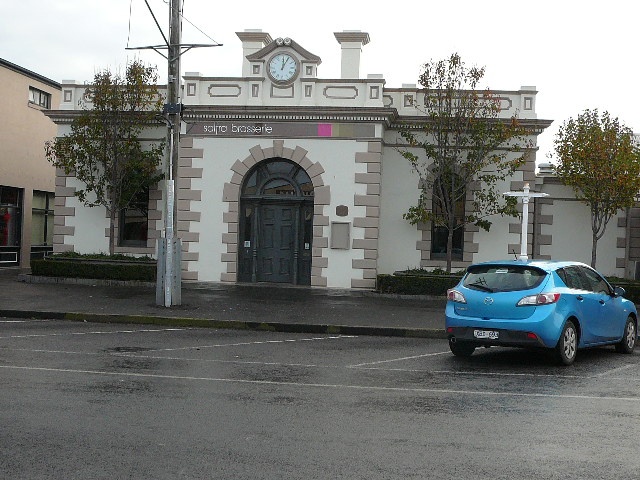 The former Borough Chambers were erected originally as a post office in 1865. The Borough acquired the building in 1881 and after alterations, met in the building from August 1882. The Council had previously met at the Merrijig Inn (one of the earliest buildings surviving in Port Fairy) and in the stone building south of 'Seacombe House'. The Borough Chambers is an interesting example of architectural design in the Conservative Classical Revival style, almost universally used for public buildings at this time. The building is symmetrical and features include the quions, door and window surrounds and the parapet with its pedimented clock.
Classified: 12/05/1958
Part of Port Fairy Historic Area, Classified: 02/03/1981.

File Note 2009: Building behind the facade extensively altered, but exterior maintained (as of 2010).