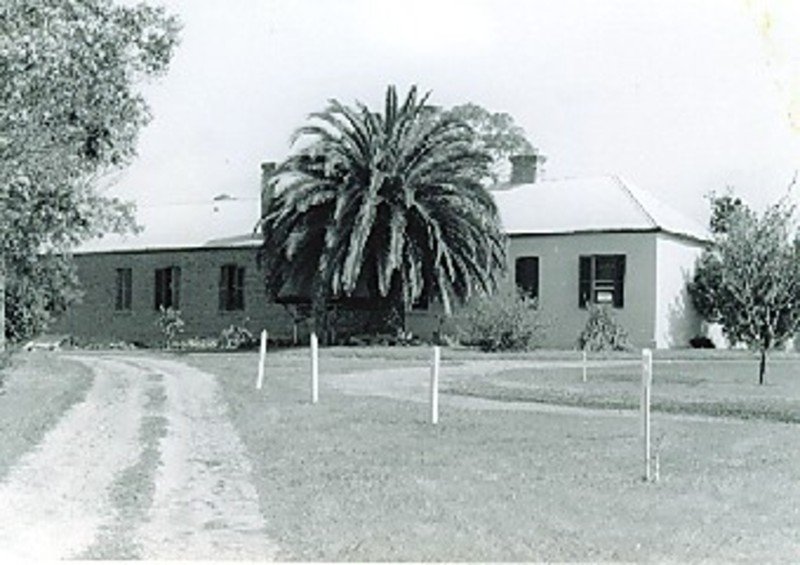 Tottington Homestead, Stawell Road, St Arnaud, is a single storied homestead and outbuildings built for pastoralist Laurence Rostren during, it is believed, the 1850s or 1860s. A ballroom and the south wing were added in the 1880s for Andrew Anderson. The brick homestead is believed to be constructed on mudstone footings with hipped corrugated iron roofs. Weatherboard was also used and at least one building is built of stone.
Tottington Homestead, Stawell Road, St Arnaud, is a complex of station buildings of architectural note for the diversity of their construction and for their representation of the large station of the nineteenth century, a way of life now lost. The property was formally established by Laurence Rostren in 1844 and has historical associations with him and the history of the district. The complex of buildings are Colonial in style.
Tottington Homestead, Stawell Road, St Arnaud, is generally in fair to good condition, some buildings having deteriorated. Intactness is good.
Of local significance. See also File No 1863, Wool Shed - Tottington Homestead