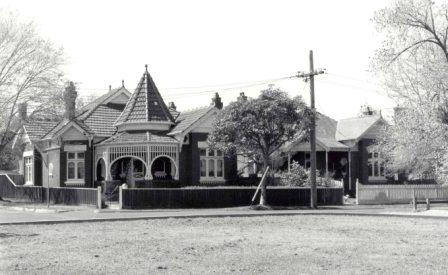 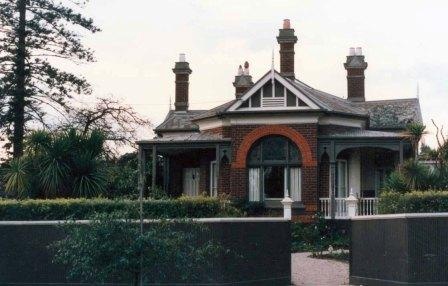 Grace Park takes its name from the orginal estate established by Michael Lynch between 1846 and 1848. His land became housing development of the 1880s that was unusual for being designed for leasehold tenure. The significance of the area derives from its plan of subdivision, with curving crescents and rights of way; and its housing, which is mostly representative of the Edwardian era but also includes some older buildings of the 1880s. Grace Park Historic Area is a reflection of Hawthorn's development as a middle-class commuter suburb.
Classified: 01/04/1987.