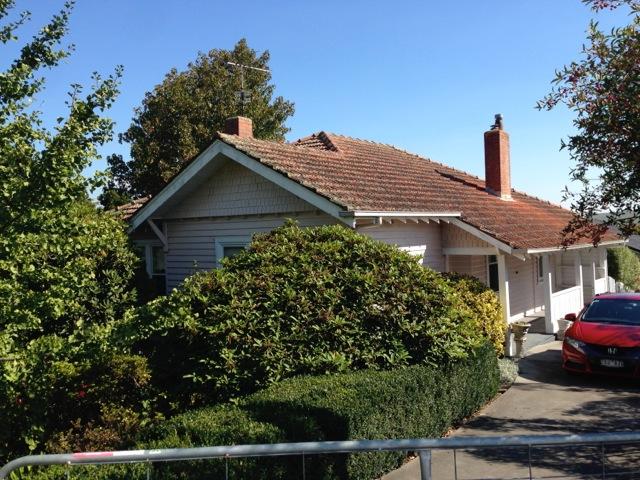 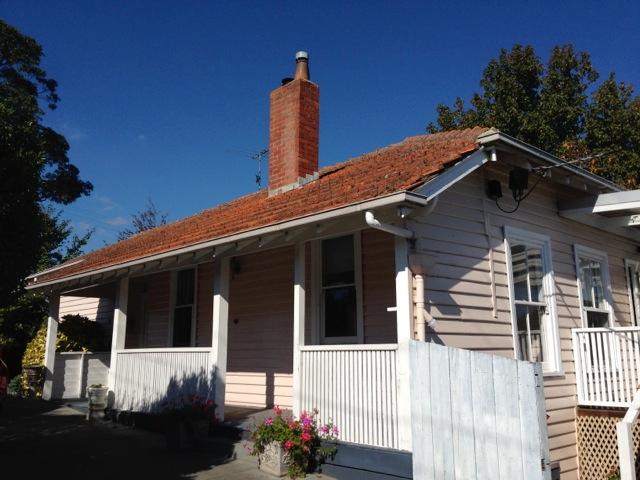 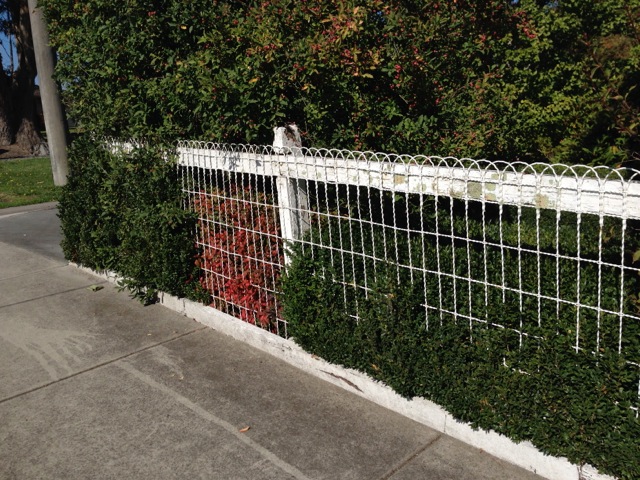 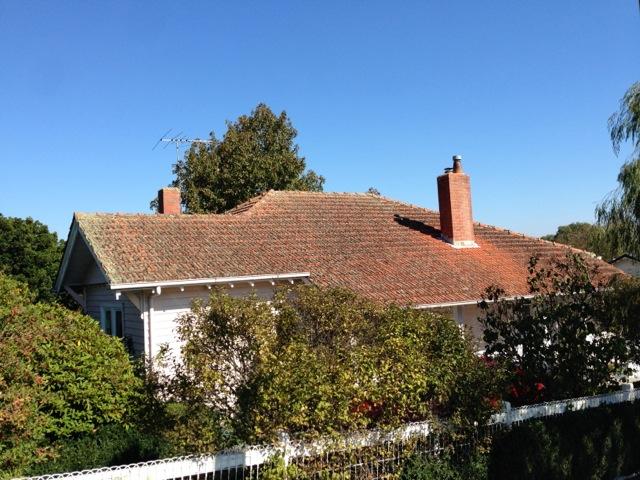 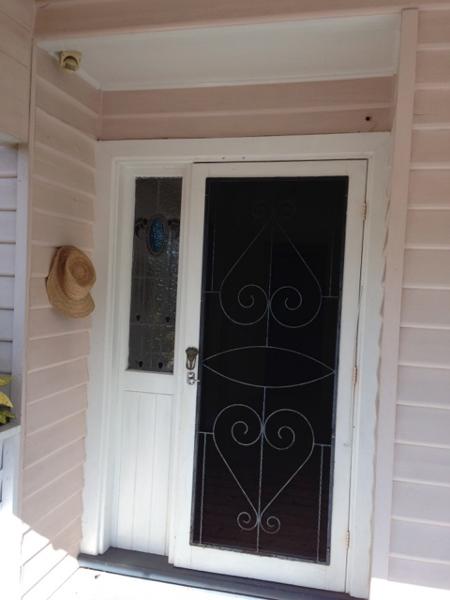 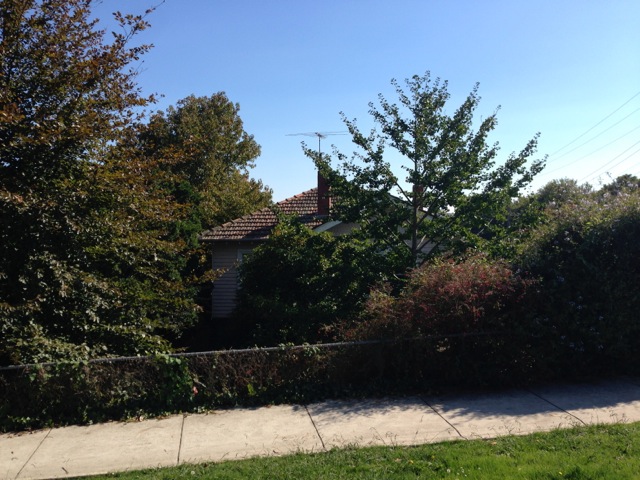 What is significant?
The house, constructed c.1927, at 21 Bridge Street, Korumburra is significant. The house, which appears to be a modified 'Type 18' design by the State Savings Bank of Victoria, is an interwar timber bungalow, asymmetrical in plan, with a hip and gable roof clad in unglazed terracotta tiles. The roof extends along the north elevation to form a verandah supported on square timber posts with a weatherboard balustrade at the east end. The projecting gable has timber shingles supported by modillions, and there are timber shingles at the south end of the verandah. The recessed entry at the side contains the original high-waisted door and sidelight with Art Nouveau leadlight glass, featuring a Kookaburra set within a circle and gum leaf motifs. Windows are timber double hung sash, paired in the front elevation, and single pane except in the rear elevation where they are 'two-over-two'. There are two plain brick chimneys. The house is complemented by a mature garden containing exotic trees and shrubs and an early, possibly original, woven wire fence along the Victoria Street boundary, and an early cyclone wire fence along the Bridge Street boundary.

Non-original alterations and additions to the house are not significant.

How is it significant?
The house at 21 Bridge Street, Korumburra is of local historic, aesthetic and architectural significance to South Gippsland Shire.

Why is it significant?
It is historically significant for its associations with the Juratowitch family. Arthur Juratowitch, his wife Frances and son Frank are well-known locally as the proprietors of the Great Southern Advocate newspaper, which was published from 1889 to 1959. The Juratowitch family were associated with the newspaper from 1905 to 1959 and sole owners from 1915 onwards. Arthur and Frank are also remembered for their active involvement in many sporting and community organisations. (Criterion H)

It is significant as an example of a 'State Bank' house with typical form and detailing, which is notable for its high degree of external intactness. Of particular note are the leadlight glass windows at the entrance, which demonstrate the increasing use of Australian themes in house decoration by the 1920s. It has aesthetic significance as an interwar house set within a picturesque garden and complemented by early fencing. (Criteria D & E)