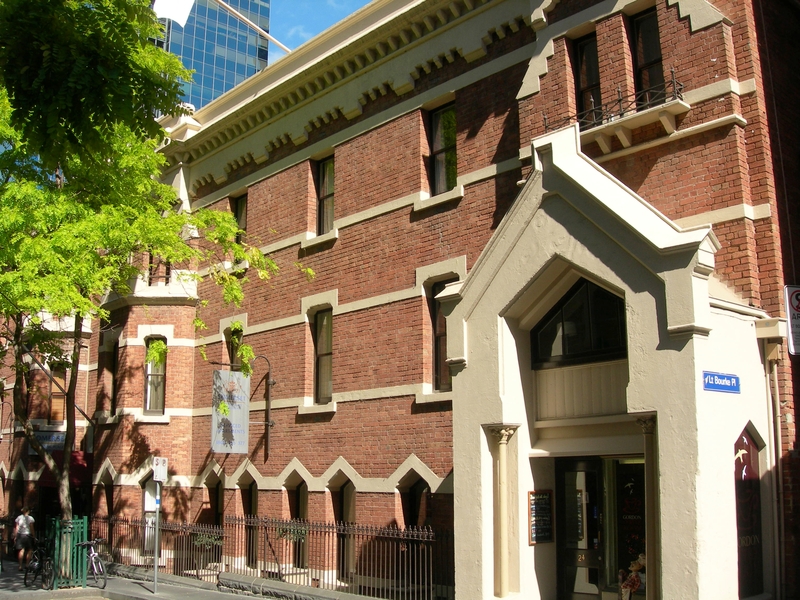 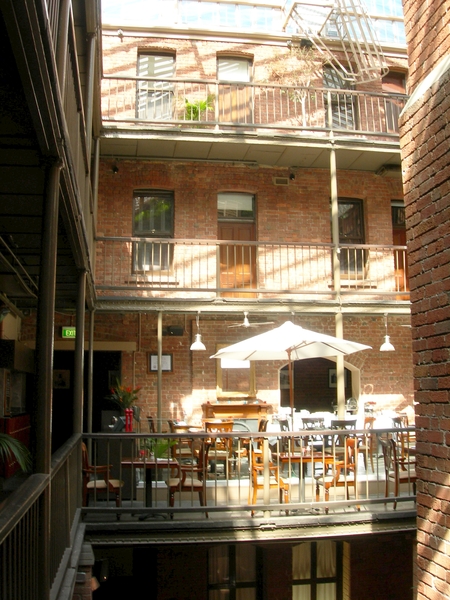 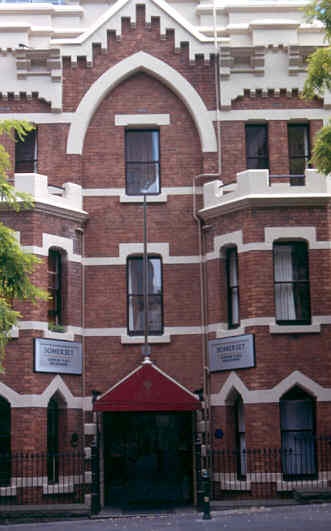 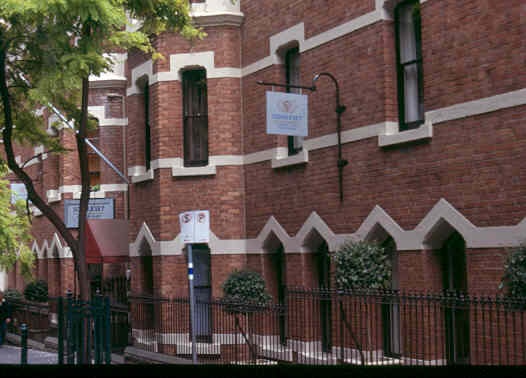 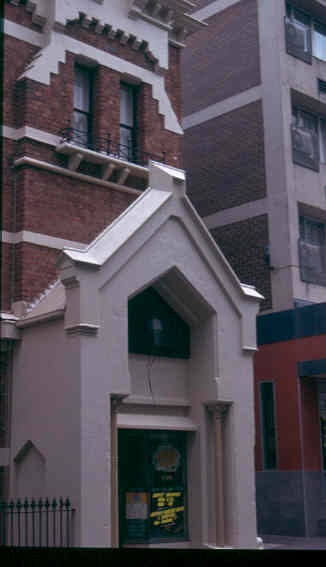 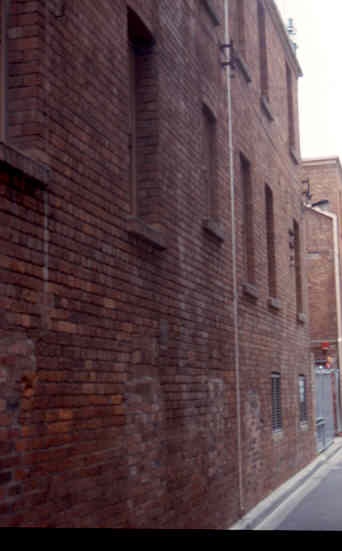 What is it significant?
Gordon House was built in 1883 for George Coppin, theatrical entrepreneur, politician and philanthropist George Selth Coppin. Coppin was one of the fathers of Australian theatre. The building was conceived as subsidised accommodation for actors and was modelled on the Chelsea Model Lodging House in London. The courtyards were supposed to allow for maximisation of natural light and air. Renowned Melbourne architect William Pitt designed Gordon House as a three storey brick building with basement and internal courtyards. The symmetrical facade is eclectically derived from Gothic, Romanesque and Renaissance sources. Gordon House remained a lodging house until 1976.

How is it significant?
Gordon House is of architectural and historical significance to the State of Victoria.

Why is it significant?
Gordon House is architecturally significant as Victoria's only nineteenth century philanthropic model lodging house complex. It is one of the more austere and unusual works of the architect William Pitt, designed using an eclectic mixture of Gothic, Romanesque and Renaissance styles.

Gordon House is historically significant for its association with the philanthropy of the leading actor and theatrical entrepreneur, George Selth Coppin. Coppin was one of the leading entrepreneurs of Australian theatre before the arrival of JC Williamson.