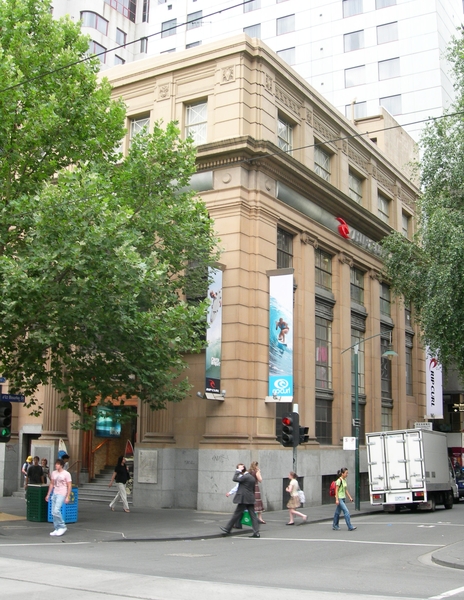 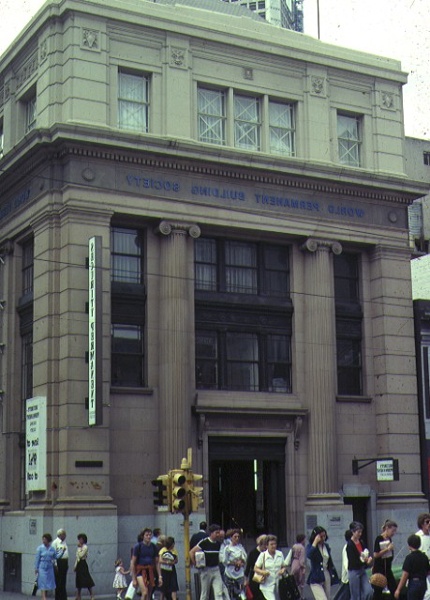 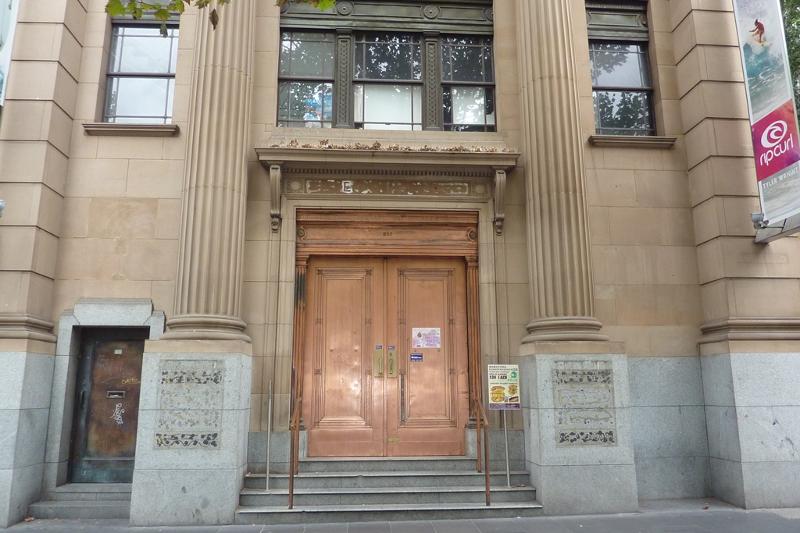 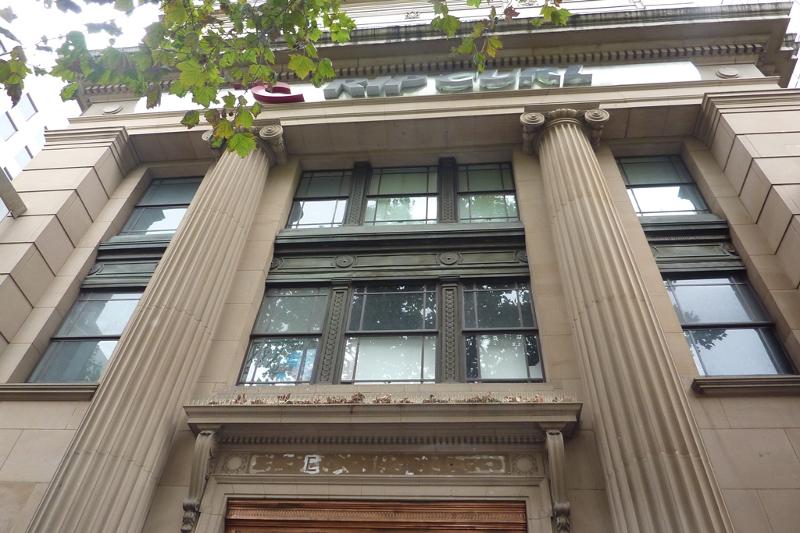 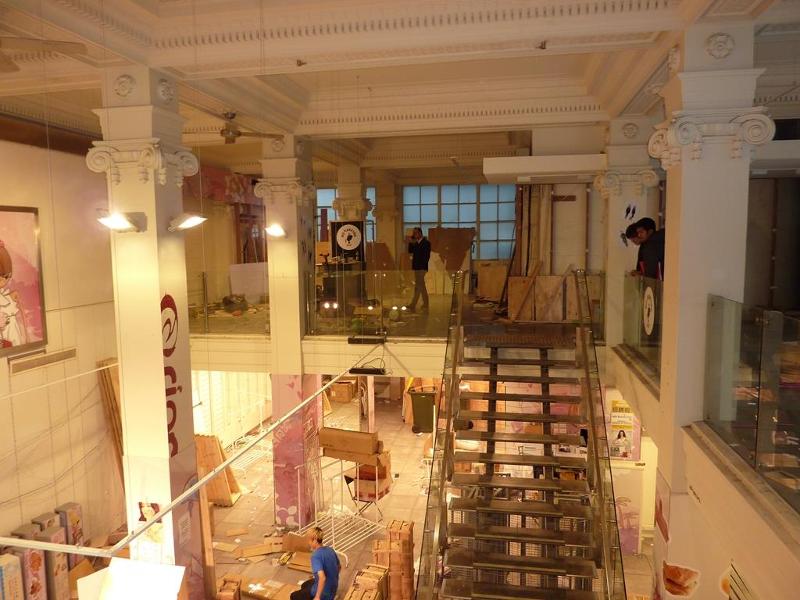 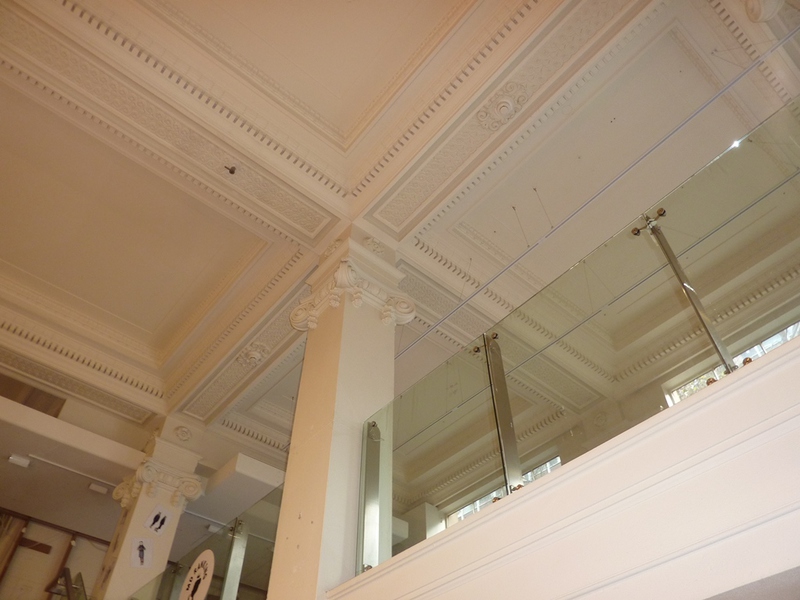 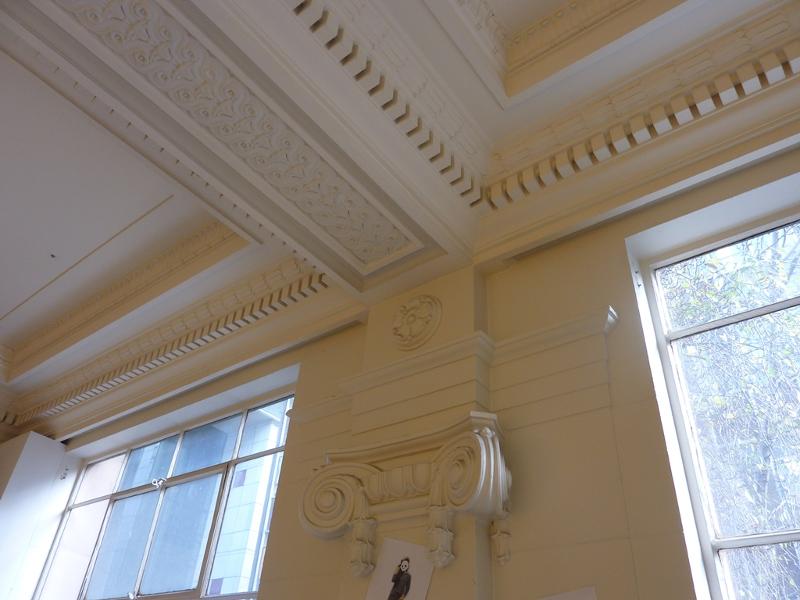 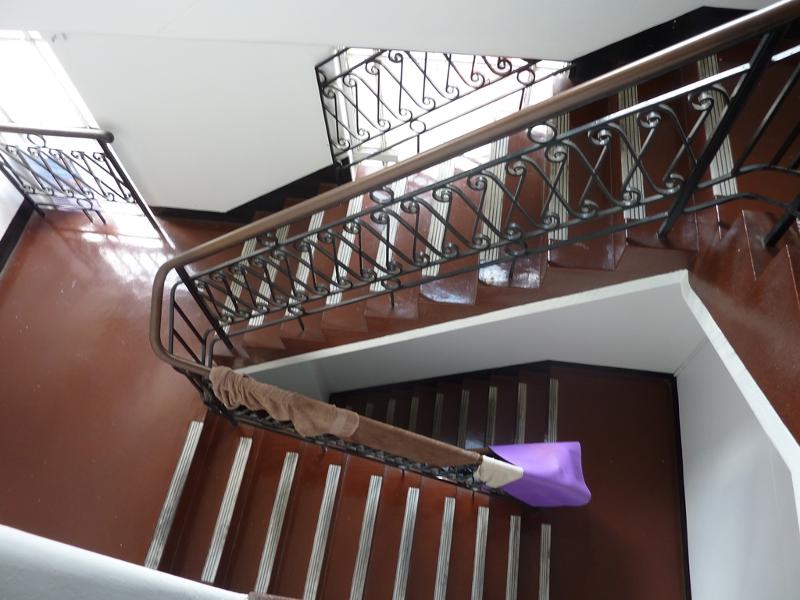 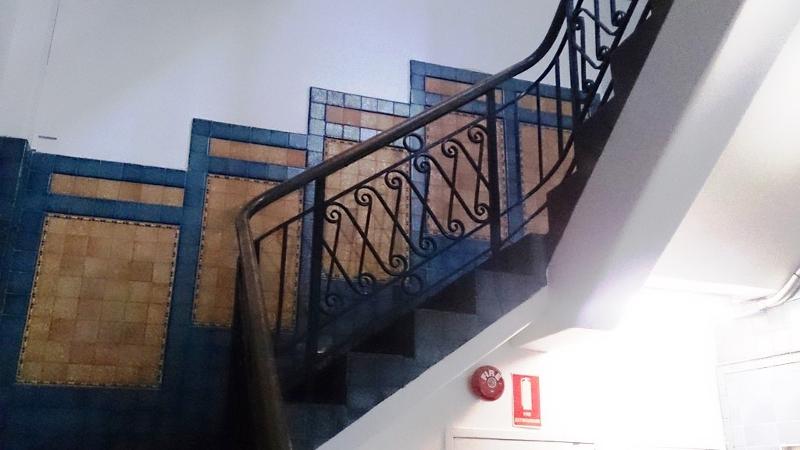 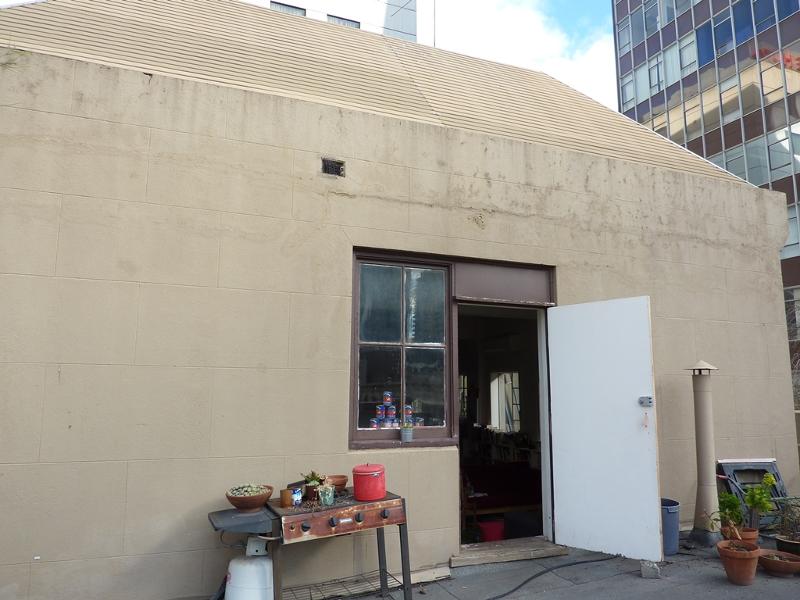 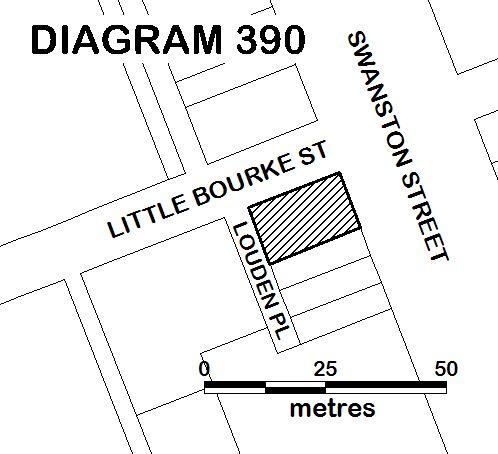 The Former ES&A Bank at 219-225 Swanston Street was built for the English, Scottish and Australian (ES&A) Bank in 1928 by Clement Langford to a design by Henry Hare. The three storey structure with mezzanine is faced with freestone and contains a large central space, originally the banking chamber. The dominant feature is the ionic pilasters on the Swanston Street and Little Bourke Street facades. The building may have been designed in two parts: a ground and first floor capped by a very strong cornice, and an additional floor added later on, featuring common revival stylistic features, such as the diagonal mullioned windows.

The FormerES&A Bank at 219-225 Swanston Street is of architectural significance to the State of Victoria.

The FormerES&A Bank at 219-225 Swanston Street is of architectural significance as a notable example of the popular 1920s Greek neo-Classical revival. The Greek Revival style was favoured by the ES&A Bank and a number of its branches were built in this style in the 1920s. This appears to be the most intact and best example of the style in its relatively unabstracted form. The style emphasises solidity in its classical references, a characteristic no doubt valued by a bank.