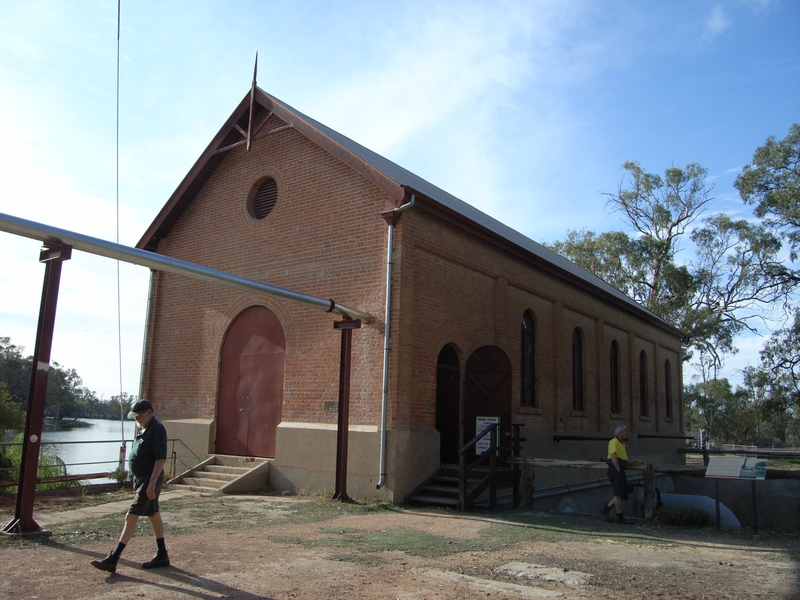 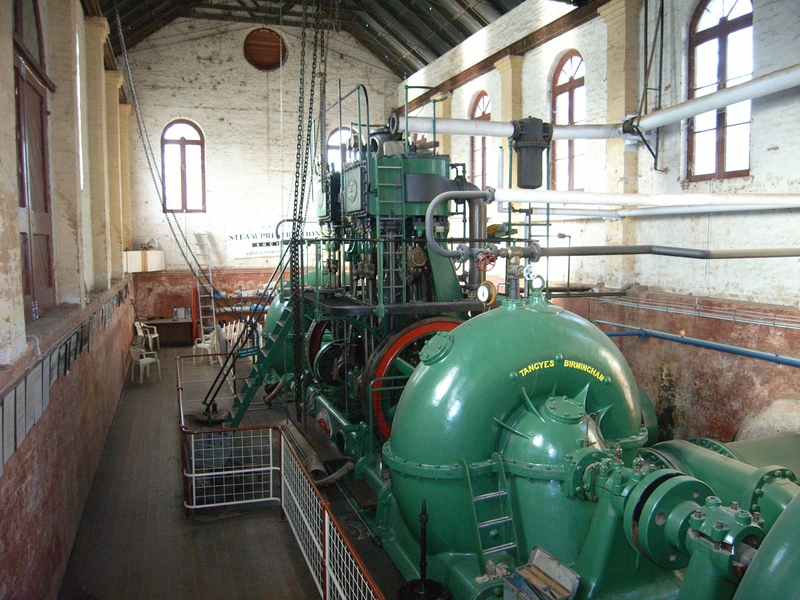 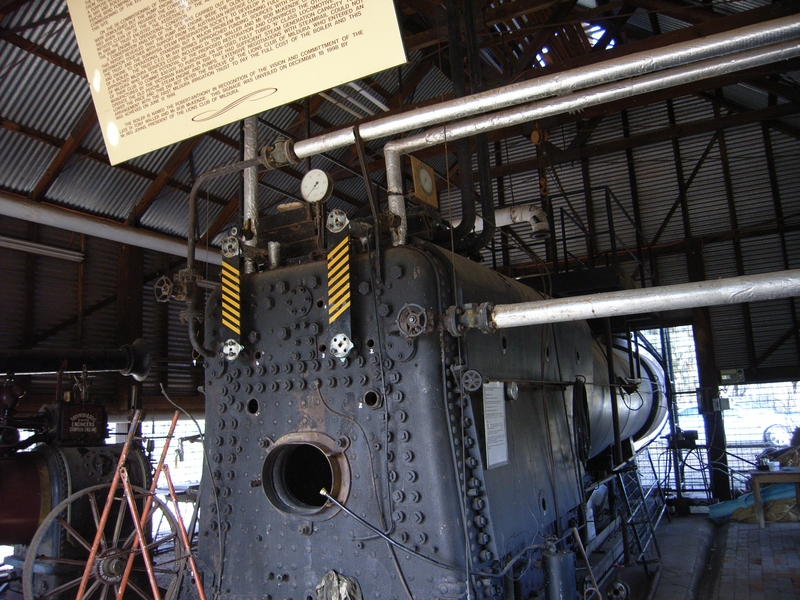 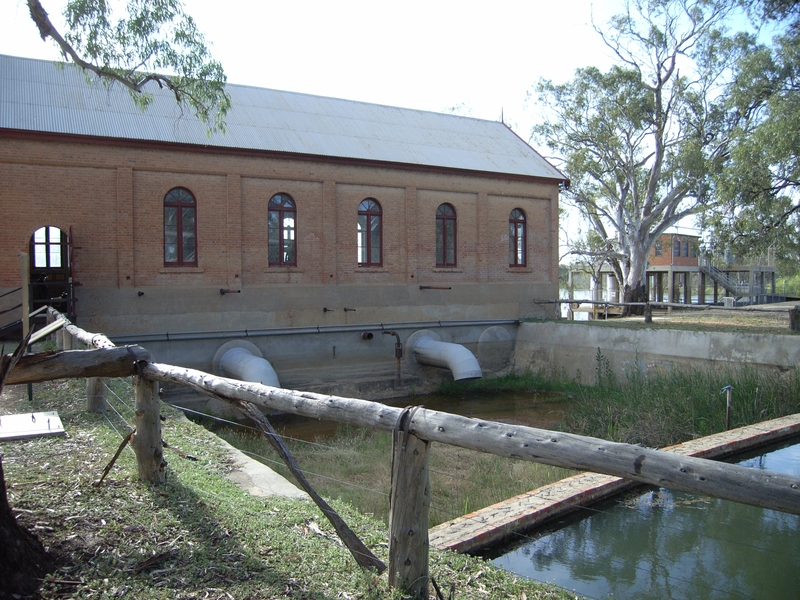 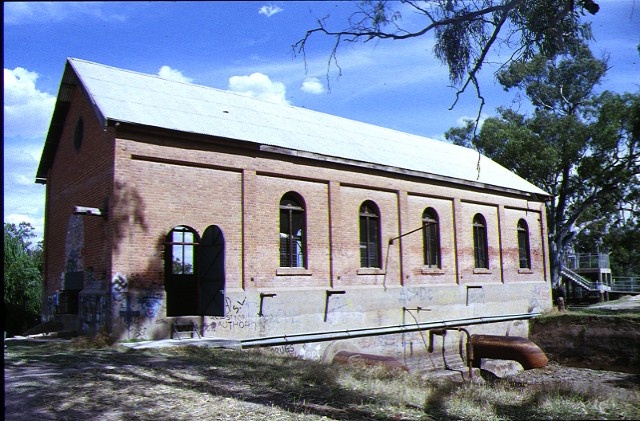 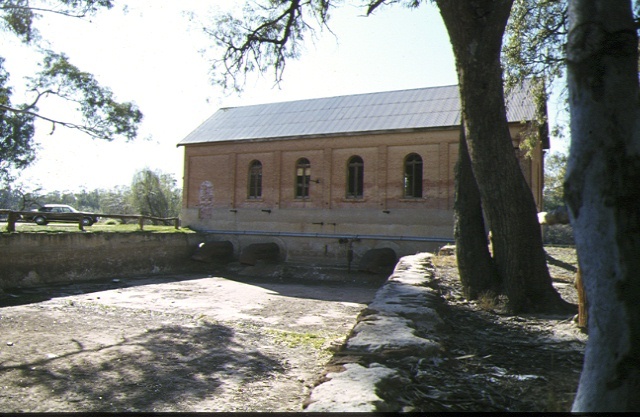 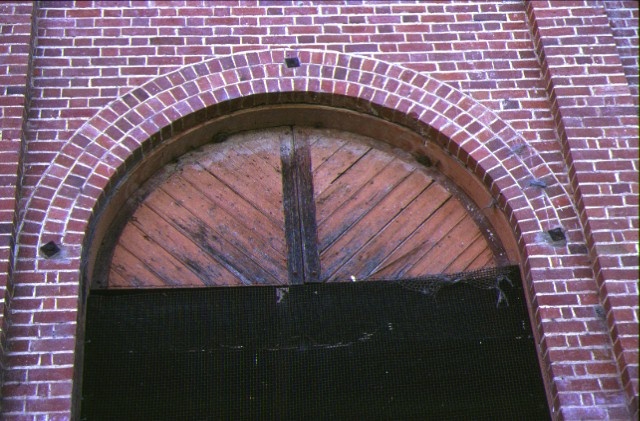 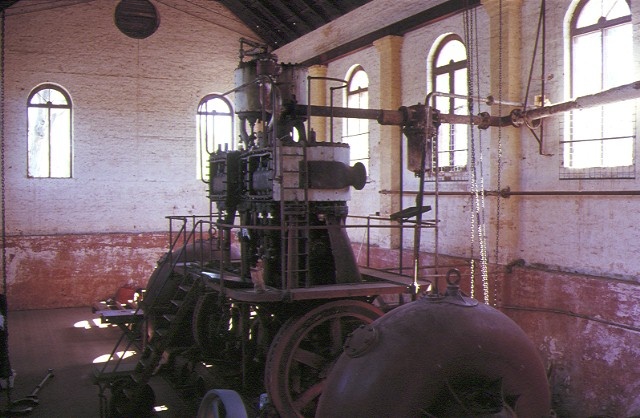 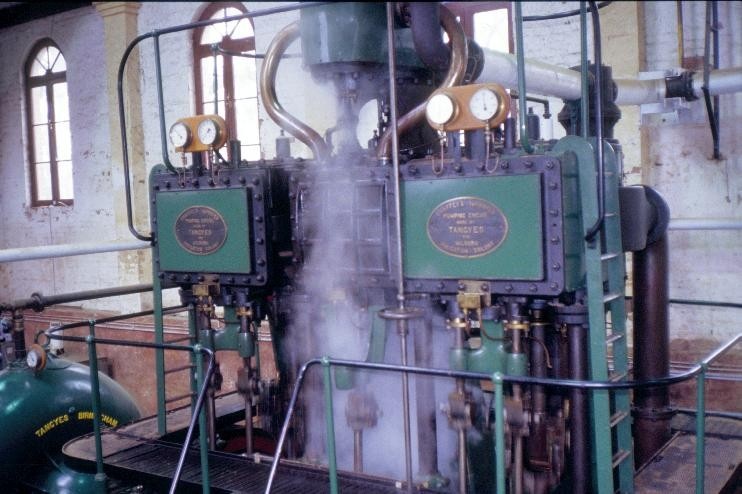 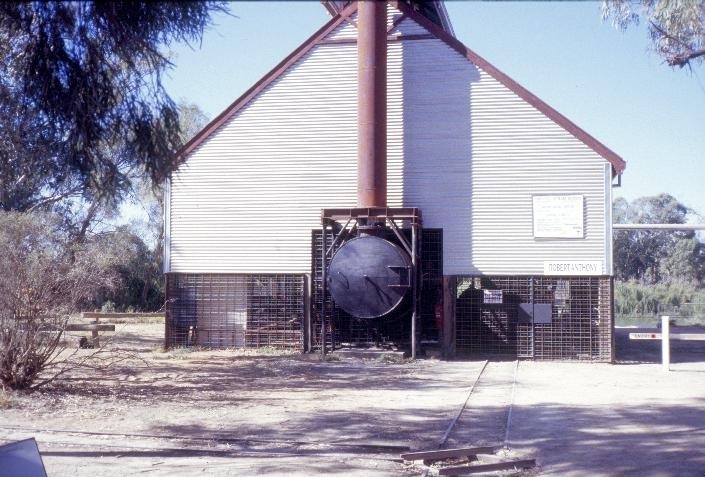 The various pumping stations were constructed by the Chaffey brothers as part of their vast irrigation scheme built after 1887. The brothers had come from North America, with the support of Alfred Deakin, where they had gained experience in California and around the great lakes.

The pumping stations were the beginning of an extensive system of irrigation channels. Psyche bend was the first, pumping the water out of the river. King's billabong was the main pumping station where four centrifugal pumps were capable of raising 32,000 gallons per minute together. The Ninety Foot and Nichol's Point pumping stations were further along the main channel and served most of surrounding land, the highest in the settlement. The Lock Nine Pumping Station is independent of the main system and was built later.

Several buildings at Psyche Bend have been demolished but the pump house remains intact with its engines. The design is very similar to the brick pump houses at billabong and Nichol's Point where the engines have been removed. Nichol's Point has been substantially altered. The Lock Nine Pumping Station is the most complete with the original boiler surviving as well as the pumps and channelling. This building is constructed of corrugated iron. The pumping stations are considered to be of national significance for their historical associations and as examples of industrial architecture.