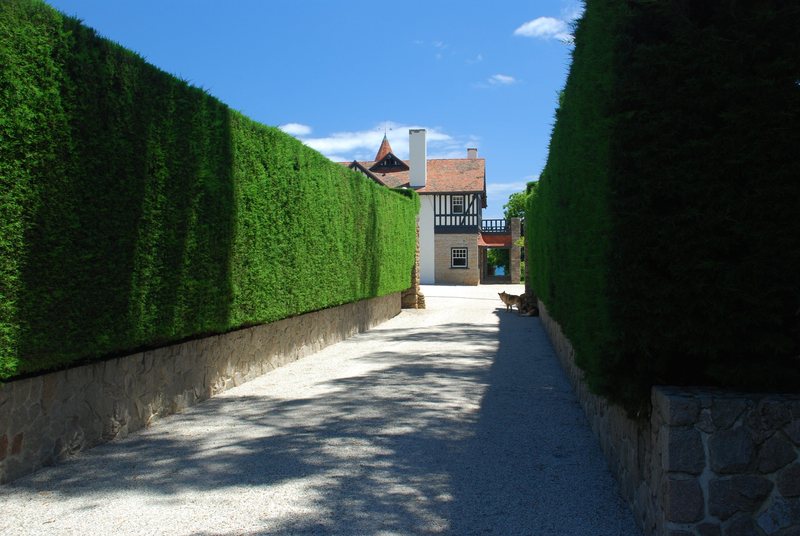 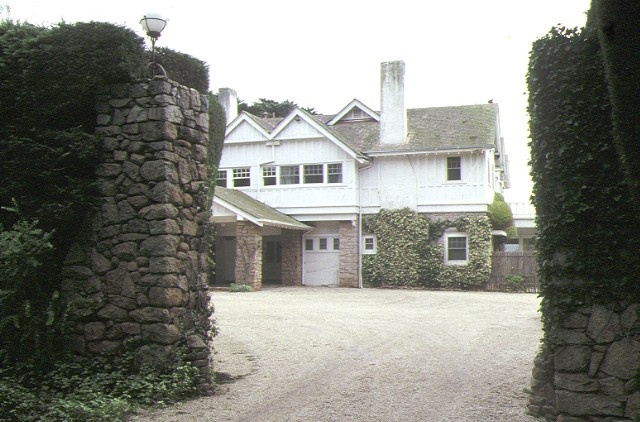 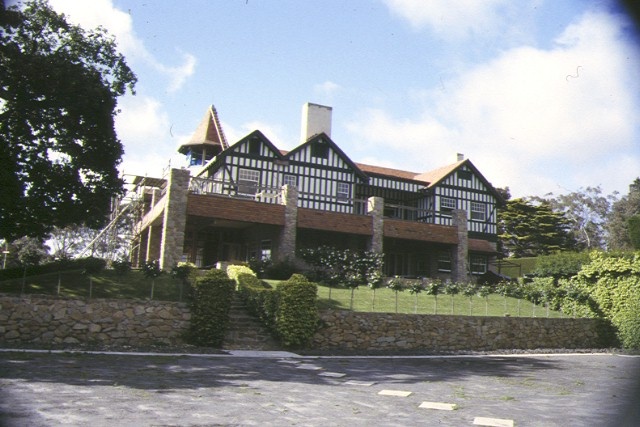 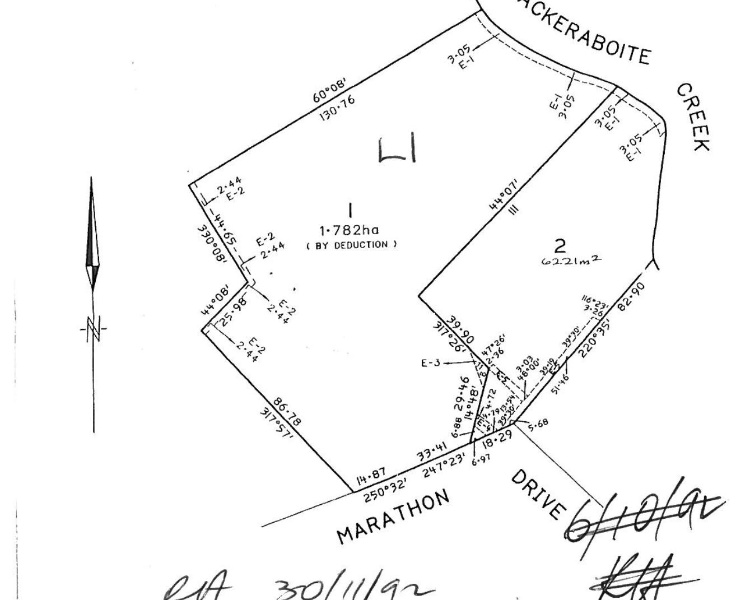 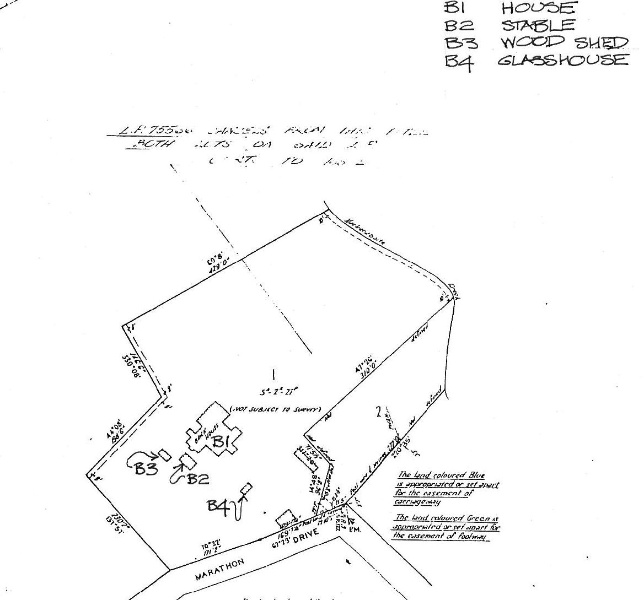 Marathon, constructed in 1914, is significant because of the relationship between house and garden. Designed by the architectural partnership Butler and Bradshaw, with substantial extensions designed by Walter and Richard butler in 1924, it is an interesting example of a large beachside residence designed in the Arts and Crafts manner. The garden, also designed by Walter Butler, with its formal terraces, axial layout, structures, stairs, walls, paths, pergolas and ornaments reflects the Arts and Crafts philosophy of garden design, and of creating outdoor "rooms". It is a fine example of Butler's garden design, having the grandest plan and being the largest and most intact surviving work. Marathon has a strong association with the Grimwade family, who were prominent in Melbourne commercial, social and intellectual circles. Originally built for them as their summer residence, it was used more recently as a permanent residence. It remained in the Grimwade family ownership until mid 1992.