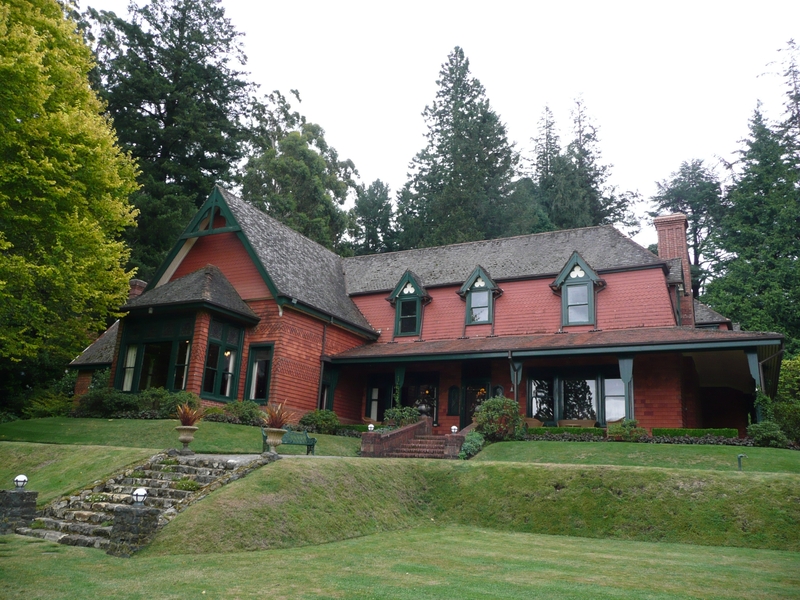 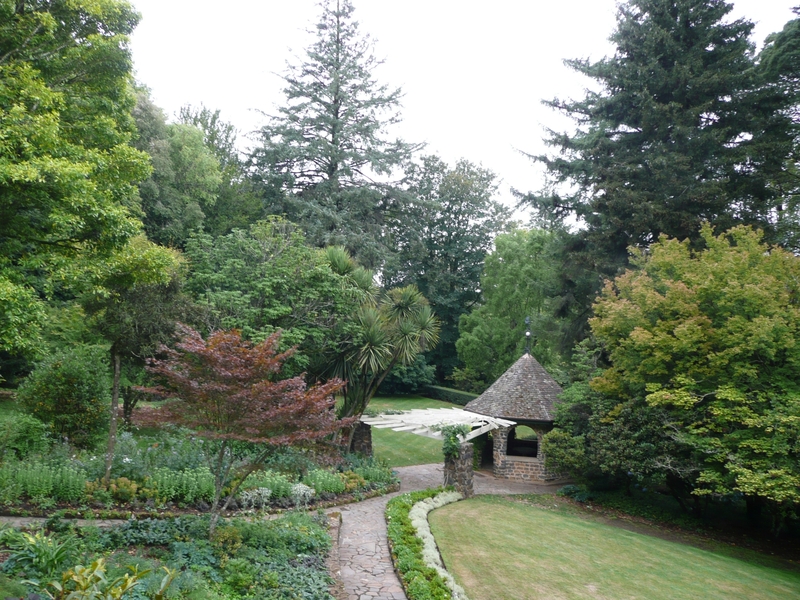 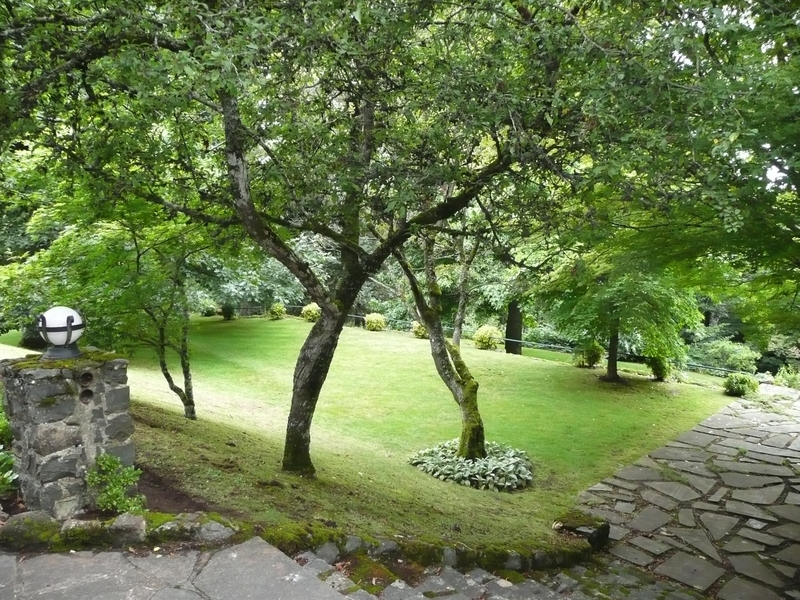 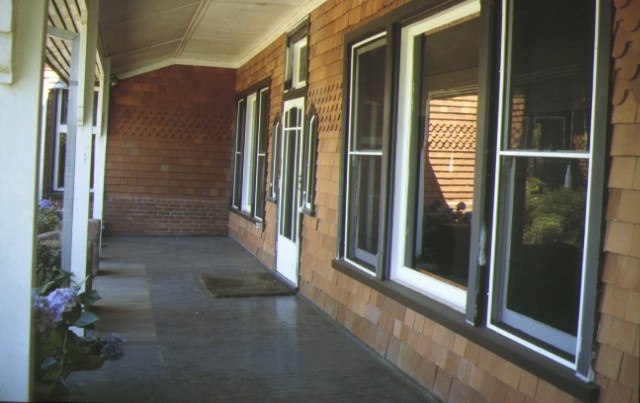 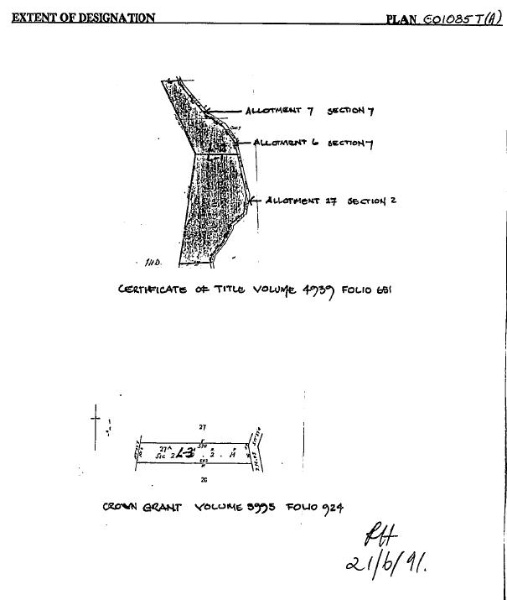 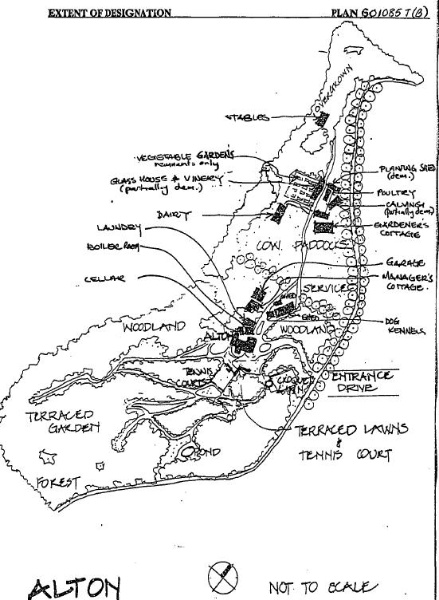 Alton was constructed and designed between 1874 and 1896 by Sir George Verdon as his summer retreat. Following his death in 1896 it had several owners prior to being purchased in 1929 by George Nicholas, one of the co-founders of the Aspro empire. It remained in the Nicholas family's ownership until July 1990 when it sold to Silver Meadows Pty Ltd.

1. Alton is a significant nineteenth century example of a retreat built in the tradition of a colonial 'hill station'. The property included picturesque gardens, farm land and sporting recreational facilities in addition to the main house. It is one of a few nineteenth century 'hill stations' to survive in Victoria; a number in the Mount Macedon area including the government cottage having been destroyed by various fires, the most devastating being the 1983 Ash Wednesday fire. Terraced hill stations were often associated with Indian settlements such as Darjeeling and Simla, particularly in the nineteenth century. Hill station characteristics at Alton include an elevated location, steeply terraced gardens with unusual exotic cool temperate plantings and picturesque buildings.

2. The use of hung wall tiling is a particularly early example in Victoria and Australia possibly the first of its kind. It reflects the use of this wall treatment in England by the architects Nesfield and Shaw from the 1860s. The tiles were manufactured in Malvern, whereas many subsequent examples were imported from England. Seven years after the use of the tiles at Alton the Australasian in 1889 exclaimed that the first use in the colony of "exterior of the walls being hung with red tiles especially imported from England" was a large residence to the design of Oakden, Addison and Kemp for Dr Thomas Rowan in Alton Road. Similar plain and scalloped hung tiles to Alton's were used on Caerleon, Bellevue Hill, Sydney which was commenced in 1885 to the design of Maurice B Adams, the editor of the English journal Building News.

3. Alton is an important Australian example of the Arts and Crafts movement. It is also the best surviving example of an Old English style building in Australia, especially in its use of hung wall tiles and its staged construction.

4. Alton is historically important for its association with sir. George Verdon a prominent and influential Melbourne businessman, politician, art patron and gentleman scientist during the second half of the nineteenth century. He was the architect of the house. Although not trained in this area he showed a keen interest in the field and became one of only two laymen to have been members of the Royal Victorian Institute of Architects in its history.

5. Verdon was an early proponent of federation, moving a motion advocating the federation of the colonies at the 1863 international conference. Verdon's patriotism is reflected in the motifs in the stained glass windows and in the Australian timber theme used in the interior. The use of Australasian timbers as an interior feature at Alton is possibly the earliest example in Victoria.

6. The second prominent owner from 1929 until his death in 1960 and then remaining in family ownership until 1990 is George Nicholas. Co-founder of the Nicholas company which developed the famous Aspro formula. The estate reflects his influence in the garden structures and the outbuildings.

7. Alton includes a significant garden design still reflecting Verdon's vision but overlaid with the Nicholas era terracing, paths and other garden structures. It provides a balance between landscaped areas, working areas and paddocks and the natural bush settings. The garden contains the best private collection of large conifers anywhere in Victoria.