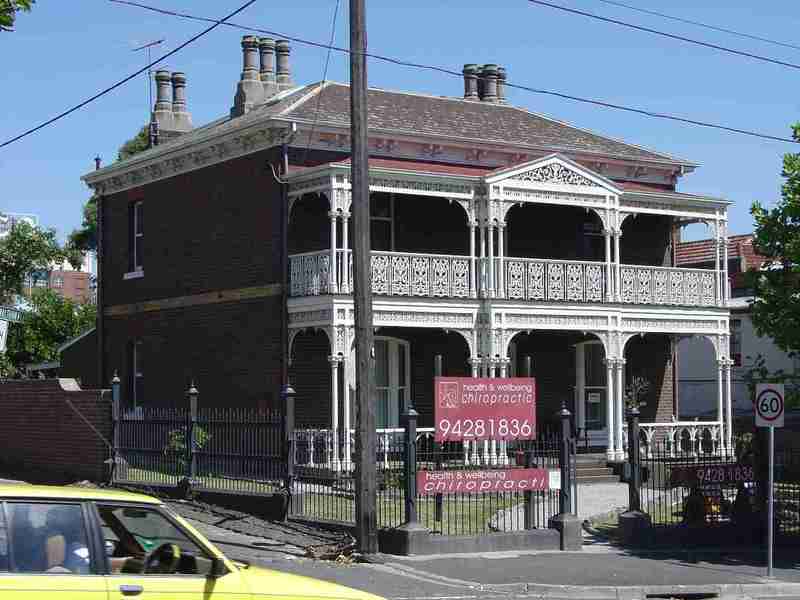 An interesting design most notable for its cast iron verandah and for having been designed by the important architect Leonard Terry.