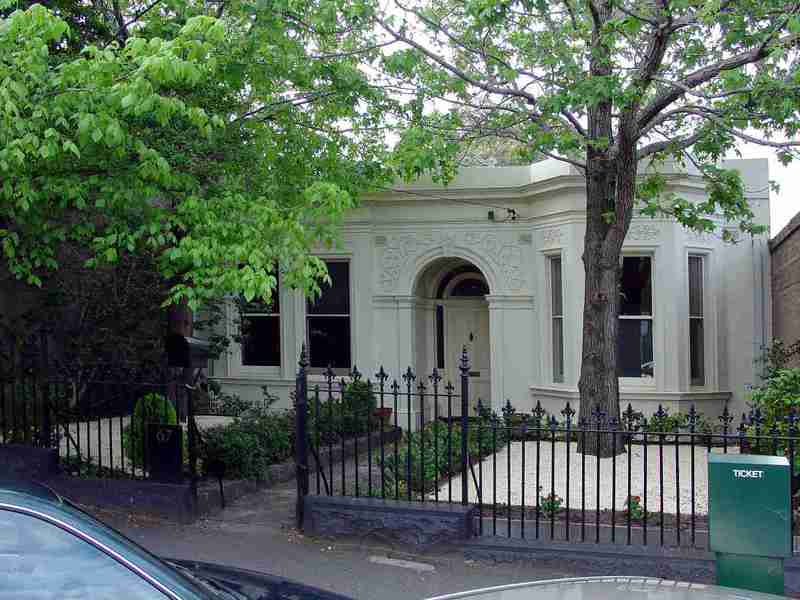 An elegant and precisely detailed Italianate house of excellent integrity and of interest as the residence of architect John Flannagan.