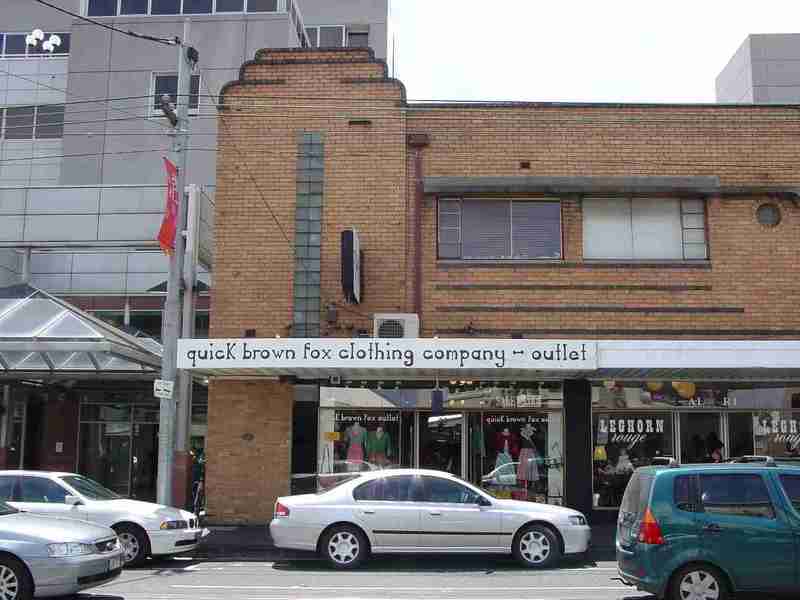 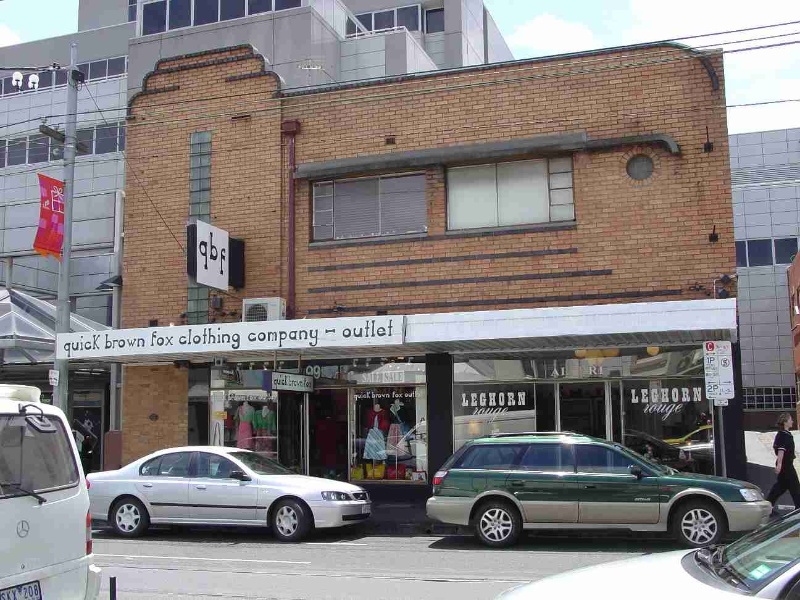 The Grynberg's drapers shop and office, at 99 and 101 Bridge Road, Richmond was created in 1941 for Thelma Paterson and has other historical associations with persons such as Louis Grynberg, draper. The place has a good integrity to its creation date.

Fabric from the creation date at the Grynberg's drapers shop and office is locally significant within the City of Yarra, compared to other similar places from a similar era.

The Grynberg's drapers shop and office, at 99 and 101 Bridge Road, Richmond, is architecturally significant to the locality of Richmond and the City of Yarra.

The Grynberg's drapers shop and office block is significant as a streamlined Moderne style two storey brick commercial building, given a strong horizontal emphasis with the use of horizontal brick banding to walls and parapet cappings at the upper level and horizontally proportioned window openings with metal framed windows. Horizontal elements are balanced visually by a projecting bay at the western end of the facade which incorporates a vertical slot of glass blocks and a scalloped parapet treatment, and a circular window at the eastern end of the facade. The ground floor's original or early shopfronts have been altered.