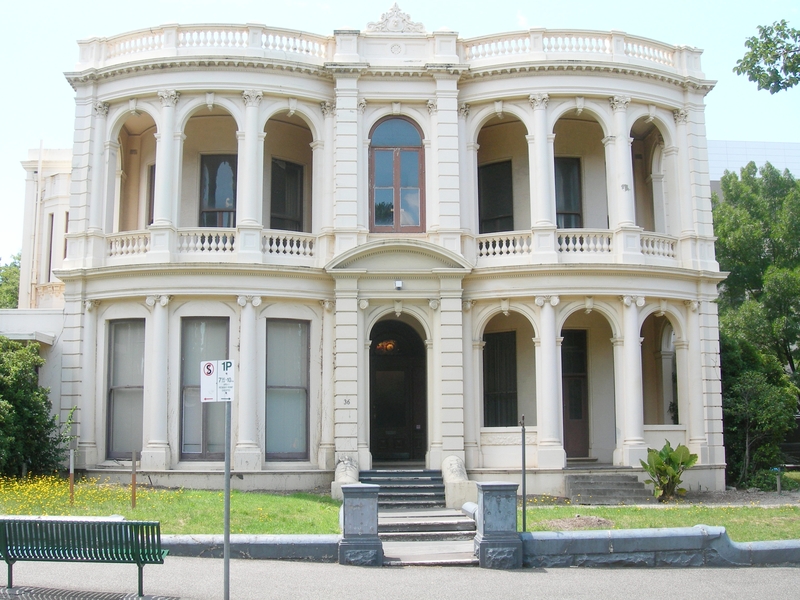 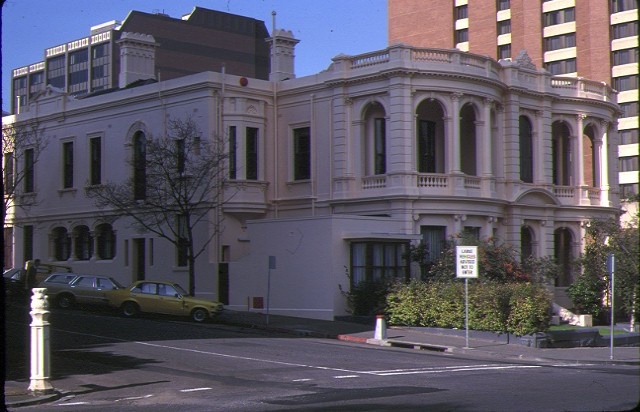 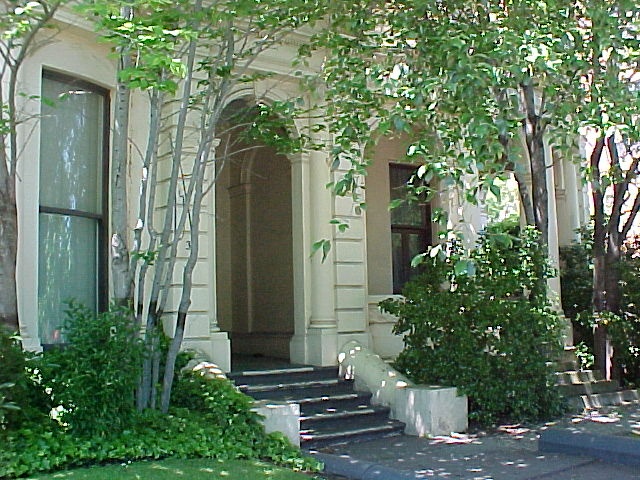 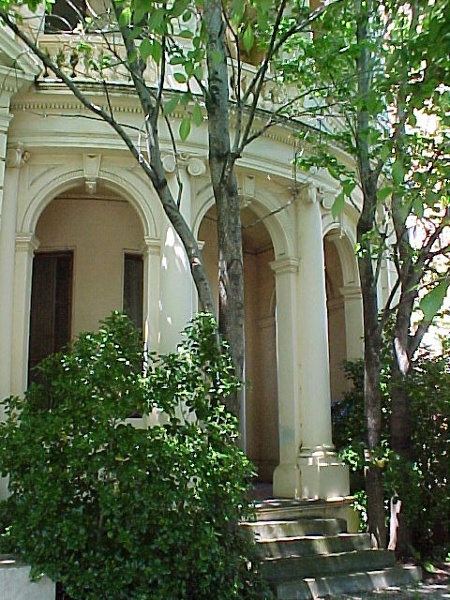 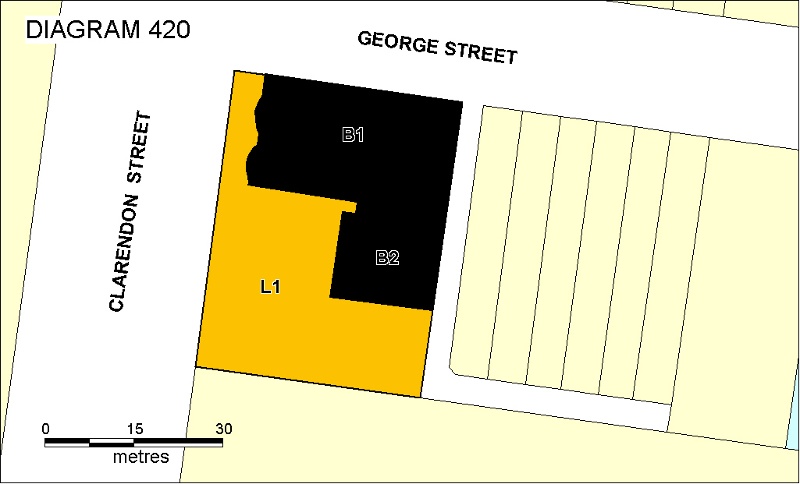 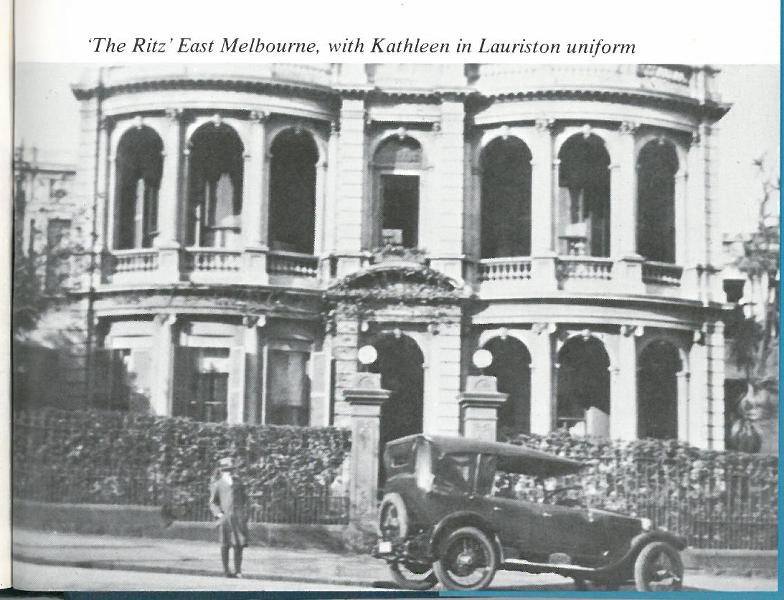 Why is it significant?
Mosspennock is an Italianate mansion of render on brick construction built for James Purves. The north wing designed by Charles Webb, is a two storied double fronted facade with a solid arcaded verandah and balcony made up of a central entrance pavilion flanked by two gently projecting bows. There is a balustrade at balcony level and a balustraded parapet.

The subsequent expansion of the building by Purves to the north, south and east was probably not to Webb's design. Internally the building is a complex one with extensive modifications. The whole building was further substantially altered in the 1930s and 1940s.

How is it significant?
Mosspennoch is of architectural and historical significance to the State of Victoria.

What is significant?
Mosspennoch is architecturally significant as one of the residential works of architect Charles Webb. It has stylistic ties with Webb's celebrated design for Mandeville Hall at Toorak and was the largest dwelling in East Melbourne until 1887 when Cliveden was erected on an adjacent site. Webb was the designer of the Alfred Hospital (1869), Royal Arcade (1869) and the Grand Hotel, later known as the Windsor (1884).