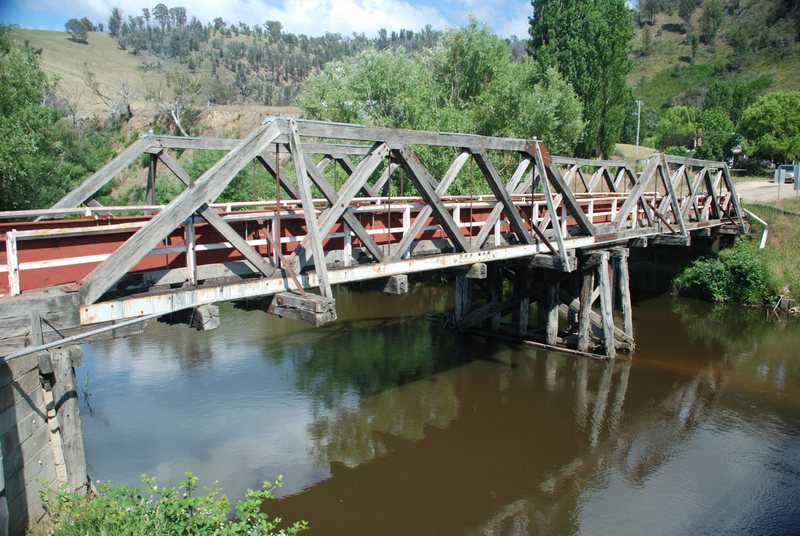 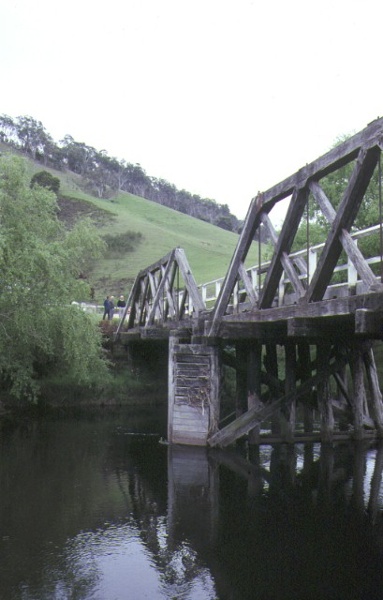 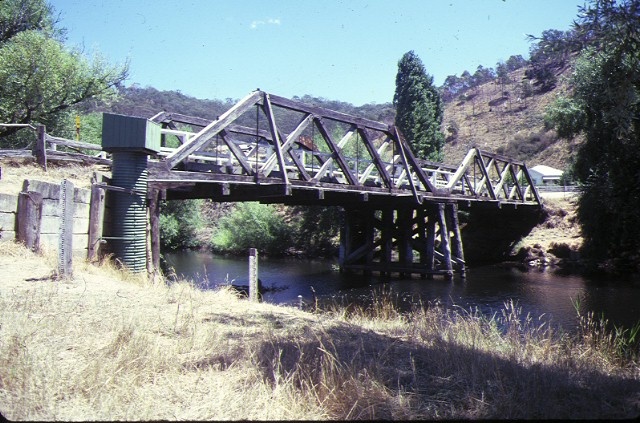 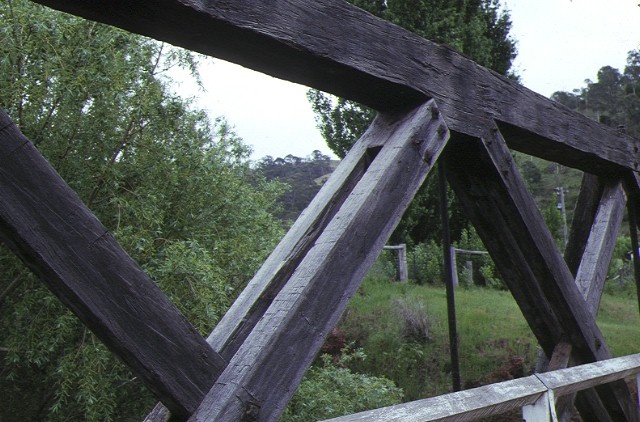 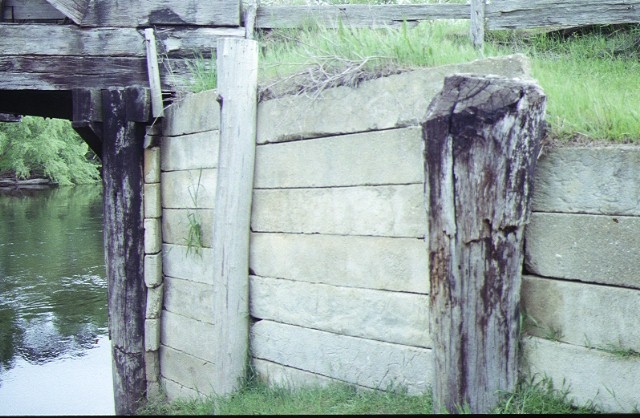 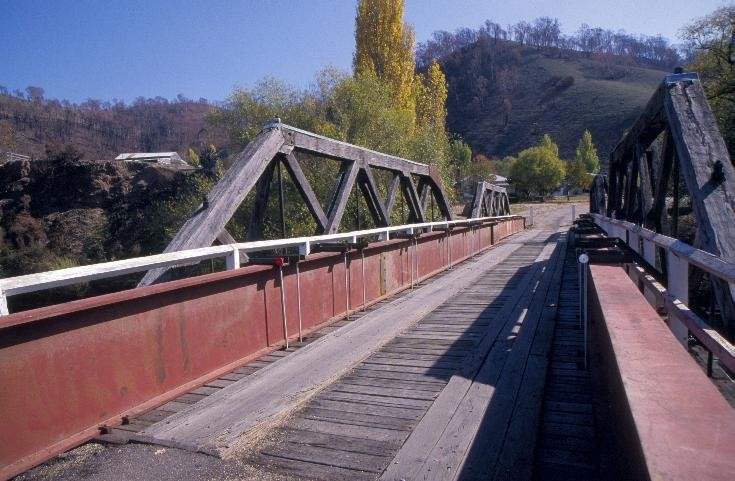 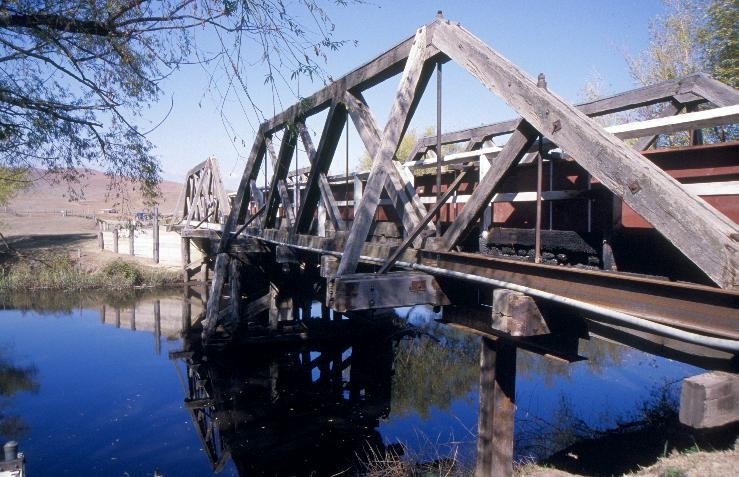 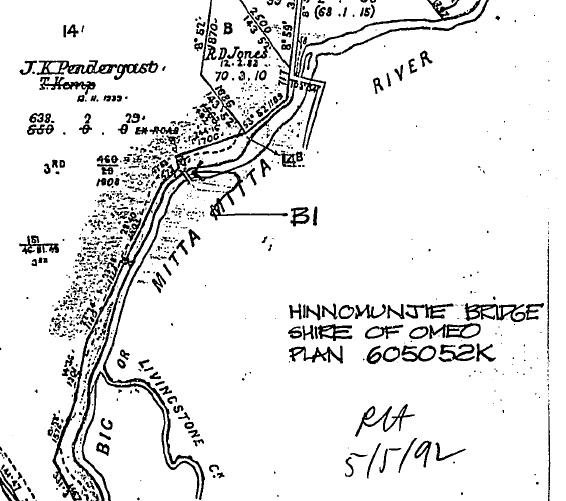 The Hinnomunjie bridge over the Mitta Mitta river is historically significant in being only one of the five known extant timber truss bridges in Victoria and one of only two multiple trusses. It is the only known to be constructed using hand-hewn timber. Opened in 1910, the Hinnomunjie Bridge replaced another which was constructed using blue gum piers in 1891 to serve the mining industry at Glen Wills and Sunnyside. It is of considerable age for a bridge of this type. The Hinnomunjie Bridge is additionally significant in its ability to demonstrate typical craftsmanship in early timber bridge construction with broad axe marks clearly visible on the superstructure.