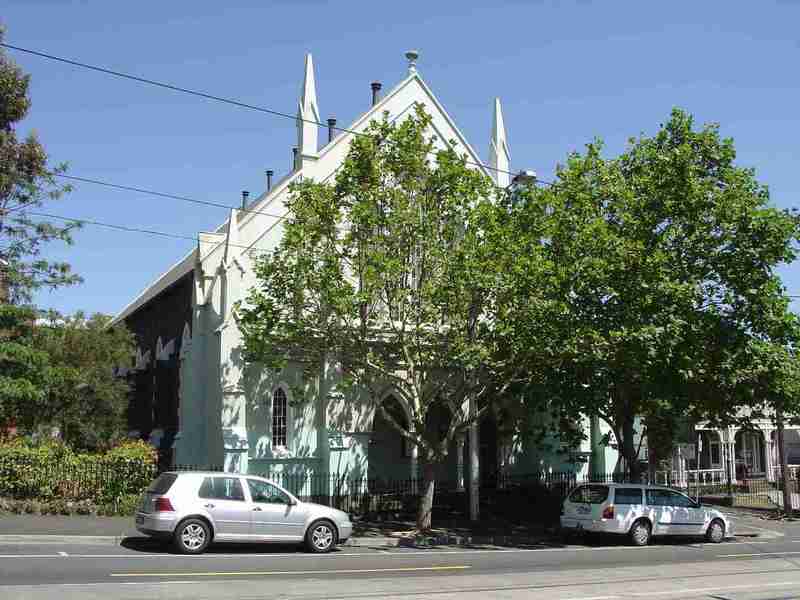 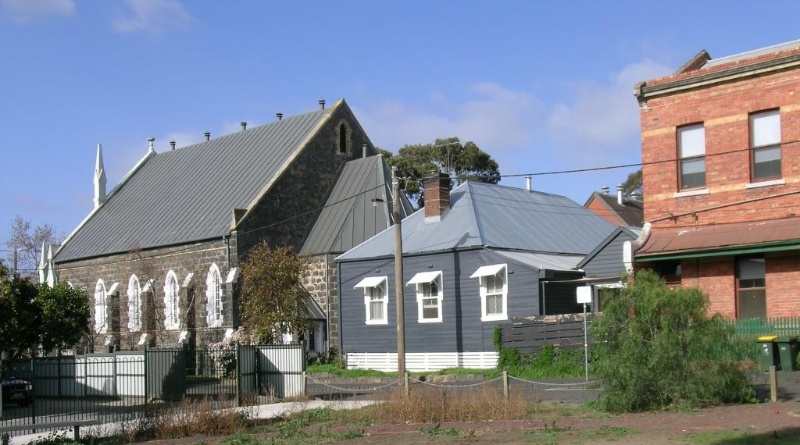 A good example of Early English Gothic church design with a splendid interior, substantially unaltered since 1873.