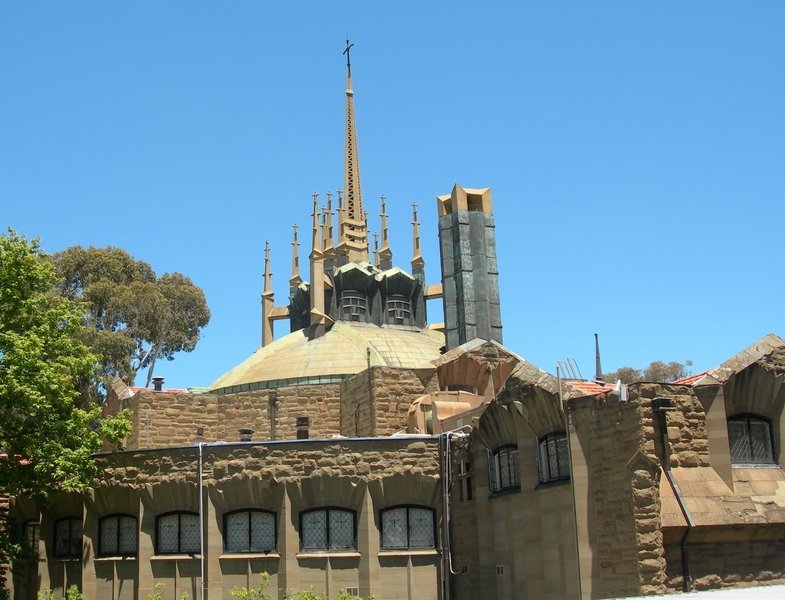 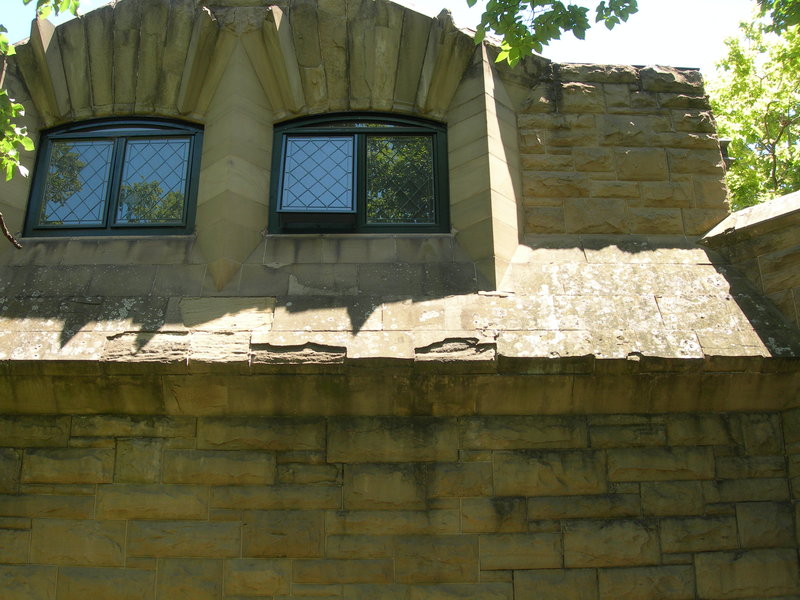 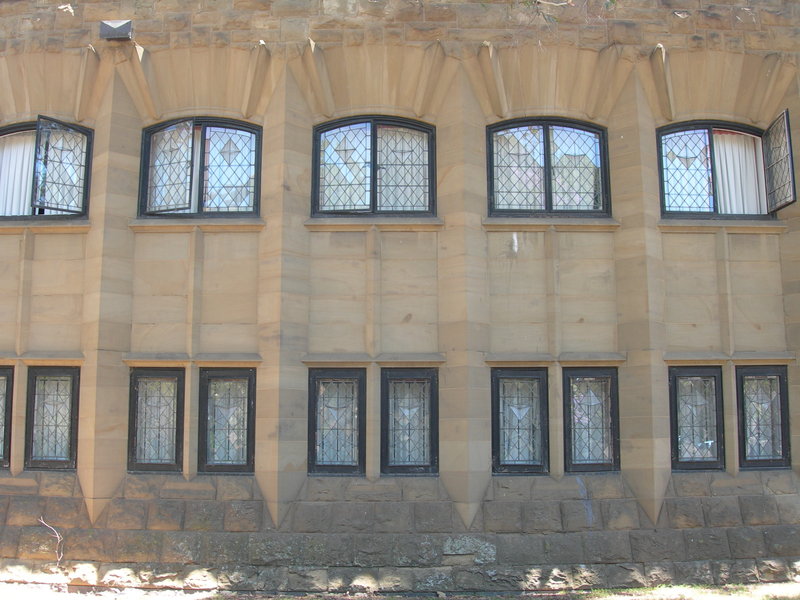 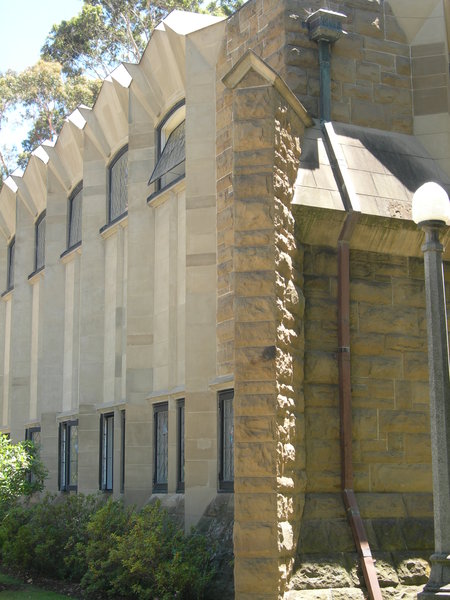 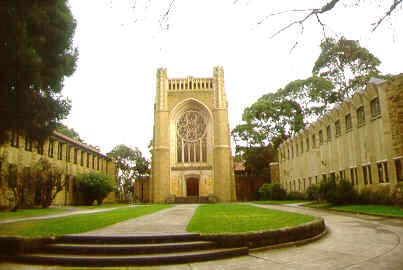 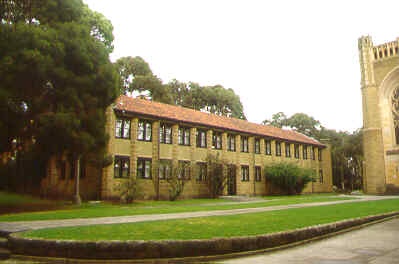 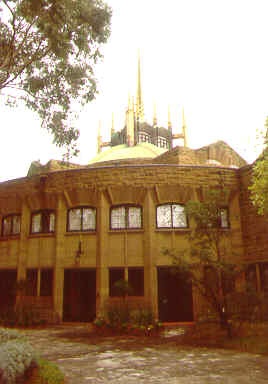 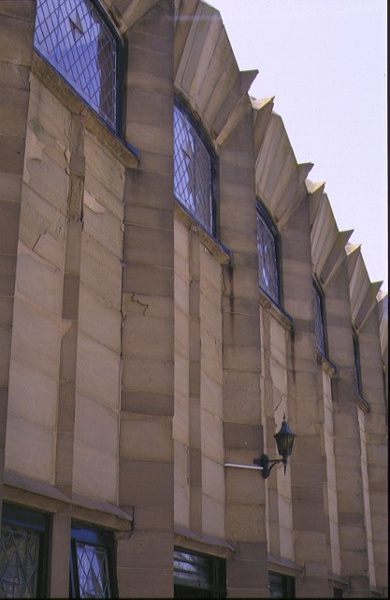 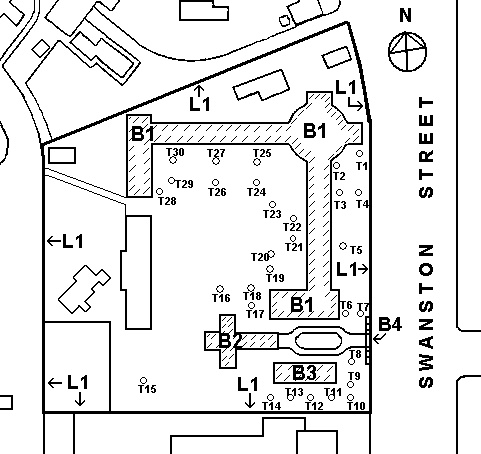 What is significant?
Newman College was founded by the Roman Catholic Church in Victoria and named after the English scholar and churchman, John Henry Cardinal Newman (1801-1890). In the mid-nineteenth century a large tract of land north of the city was set aside for the creation of the University of Melbourne. The area to the north was divided into four equal segments, being reserved as space for the creation of residential colleges by each of the leading Religious Denominations-Anglican, Presbyterian, Methodist and Catholic. In May 1914 the Roman Catholic Church in Melbourne began to dedicate its energies to establishing, on the land granted to the church, a college for men. In 1915 Walter Burley Griffin in association with Augustus A. Fritsch was commissioned to design Newman College. Burley Griffin, an American architect from Chicago, was in Australia at this time to oversee landscaping, planning and building operations at the new national capital, Canberra. The original plan for Newman College dated August 1915, was for a central chapel with two wings symmetrically placed to form a partial enclosure of a cloistered garden square on both sides of the chapel. Of Griffin's masterplan only the dining hall and radiating wings (Mannix and Carr) incorporating kitchens, study and bedrooms were erected to his designs. The dining hall was constructed in reinforced concrete and the two radiating wings were constructed with reinforced concrete floors, load bearing brick masonry walls and an external veneer of sandstone. These were erected 1916-18 by contractor B. Moriarty and the college was officially opened and accepted the first students in March 1918. Stylistically the building is Gothic Revival and derived from medieval and modern principles. The courtyard facades are lined with a long low cloister and a dome crowns the dining hall. The architects were also commissioned to design the furniture required to furnish the residential college. Apart from the inbuilt furniture, much of the original furniture has been replaced but the college retains representative examples of it all. Landscape plans were also completed in 1917 by Marion Mahony and Walter Burley Griffin. It is unknown when or to what extent these plans were executed; however elements in the spirit of these plans survive today. Building recommenced in 1939 with the construction of the Chapel of the Holy Spirit, its architects being Messrs Connolly, Dale and Payne. The chapel is in the Decorated Gothic style and was completed in 1942. Two further wings were added to Newman College in the following decades, taking the names of Kenny and Donovan after two great benefactors of the college during its early years. They were both designed by Mr T.G. Payne and opened in 1958 and 1961 respectively.

How is it significant?
Newman College is of architectural, aesthetic, historical and social significance to the State of Victoria

Why is it significant?
Newman College is of architectural and aesthetic significance as an outstanding example of the work of Walter Burley Griffin. Trained in America at the University of Illinois, and gaining his initial professional experience with members of the Chicago school of Architecture, he was in the employment of Frank Lloyd Wright from 1902 to 1905. Newman College is significant for its links with the architecture of Wright and the Chicago School, and as an expression of Griffin's architectural style, having the distinctive use of stone and concrete, of ornament and the controlled use of space as its hallmarks. Newman College is believed to be the largest single extant building designed by Walter Burley Griffin in Australia. The dominant feature of the building is the extraordinary dining hall which is top lit and contrasts with the long low cloisters and dark corridors. Newman College is important as it demonstrates Griffin's ability to design every aspect of a building down to the finest detail. At Newman College this includes all fittings, fixtures and furniture. The Chapel and Kenny Wing form an essential element in the Griffin plan for Newman College and are sympathetic with the architecture of the original buildings. With the Griffin buildings they form the grand Chapel square and the main entry to Newman College. The Chapel's significance is based further on the size and proportions and design details, which include the timber roof, and window tracery. The plantings are important in reflecting the Griffins' landscape philosophy and passion for native vegetation and dedication to an Australian style.

Newman College is of historical and social importance for its place in the history of tertiary education in Victoria and the development of Catholic lay culture in Melbourne. Up until the establishment of Newman College the Roman Catholic Church had concentrated their efforts on the provision of primary and secondary education. The college is important for its associations with Archbishop Carr, Archbishop Dr Daniel Mannix and the Jesuit Order. Archbishops Carr and Mannix initiated and facilitated the establishment of the college and the Jesuit Order have been responsible for its administration since it opened in 1918. Newman College is of historical and social importance for its associations with Walter Burley Griffin and Marion Mahony Griffin who were Australia's first internationally significant architects. Their work in Victoria signifies a period in Australia's history when Walter Burley Griffin was involved with the design of Canberra.