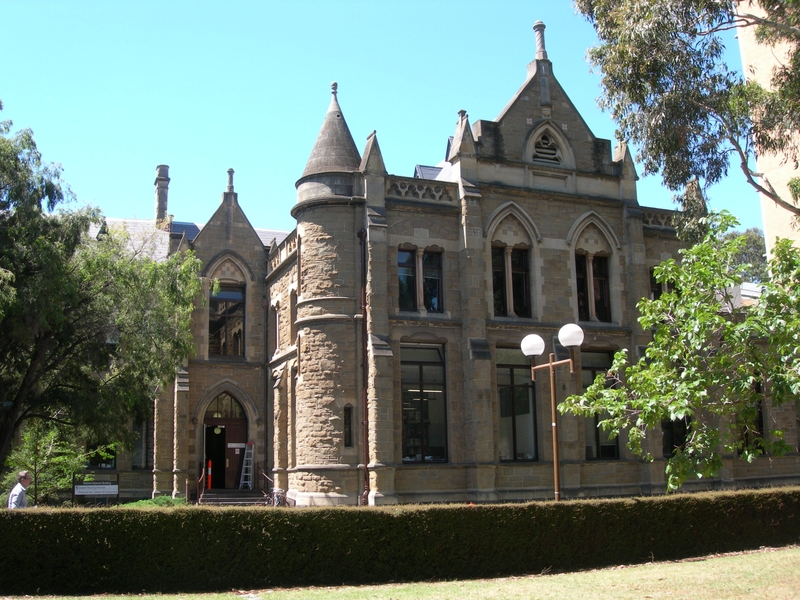 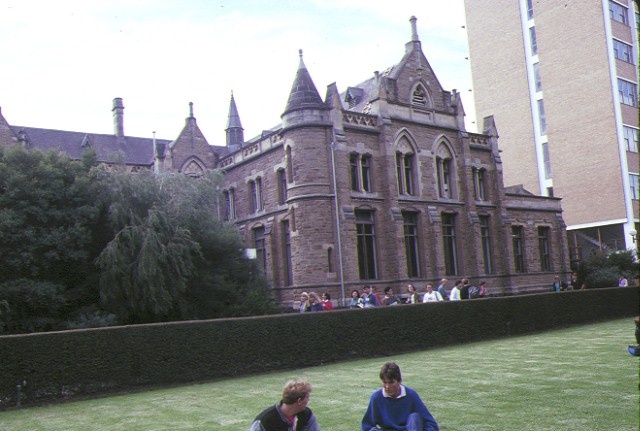 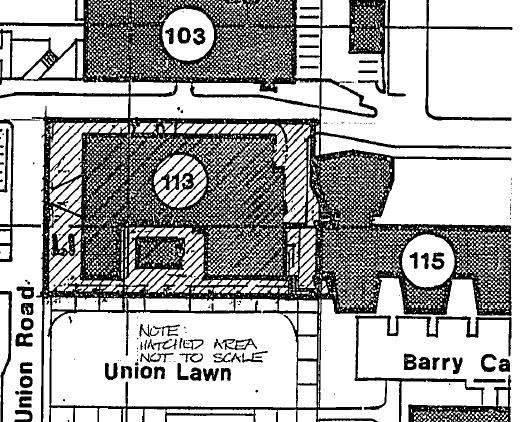 What is significant?
The Baldwin Spencer Building was opened in 1888 as the Biology Building. The final plans of architects Reed Henderson & Smart faithfully followed designs submitted by the first Professor of Biology Walter Baldwin Spencer. The new building contained a lecture theatre to seat two hundred students, well-lit laboratories, a museum for teaching purposes and store rooms. At the rear Spencer also established a greenhouse, maceration room, pond, and animal compounds. The laboratories were adapted from a design at Owens College laboratories in England and provided for two feet of window space for every five feet of bench space. The lecture theatre had a large skylight roof and efficient acoustic and ventilation systems. Additional rooms, including lecture spaces, were added in 1889. Two workshops were added in 1905. All additions were also designed by architects Reed Henderson and Smart, or by Smart, Tappin and Peebles as they became by 1906. Baldwin Spencer contributed greatly to Aboriginal research and the Darwinian debate in Australia during his tenure at the Biology department and was instrumental in the establishment of Wilson?s Promontory National Park in 1898. The School of Biology was renamed Zoology in 1920 when W E Agar succeeded Baldwin Spencer.

The Baldwin Spencer Building is styled in a version of the Early English Gothic, constructed in stone and brick. The main elements are the heavily rusticated freestone walls, buttresses, a conical roofed round turret with spiral stair, dressed stone arched window heads, drip moulds and a parapet decorated with trefoils. Internally the original theatre, laboratory and staircases survive. One laboratory retains the original slate benches. The ceiling of the library is of panelled timber with chamfered beams and decorated circular cast iron vents.

How is it significant?
The Baldwin Spencer Building is of architectural and historical significance to the State of Victoria.

Why is it significant?
The Baldwin Spencer Building is historically significant for demonstrating the new era of science teaching and original research that revolutionised educational policy in Victoria during the late nineteenth century. The building demonstrates the pressure on the University to create new science degree courses in the period following the publication of Darwin?s The Origin of the Species. The building is closely associated with the work of Professor Walter Baldwin Spencer, whose expeditions into central and northern Australia and writings on the Australian Aborigine gained world renown.

The Baldwin Spencer Building is architecturally significant as a masterful exposition in the Gothic style by Reed Henderson and Smart, and compares with the old Pathology building designed by them two years earlier. The Gothic styling is evidence of the university?s nineteenth century preference for a consistent collegiate Gothic styling to all its buildings. The design reflects the requirements identified by Walter Baldwin Spencer for natural light and ventilation in a biology research department involved in microscopic and dissecting work. The architectural importance of the building is enhanced by the high level of integrity of the interior spaces, particularly the laboratories, staircases and lecture room.