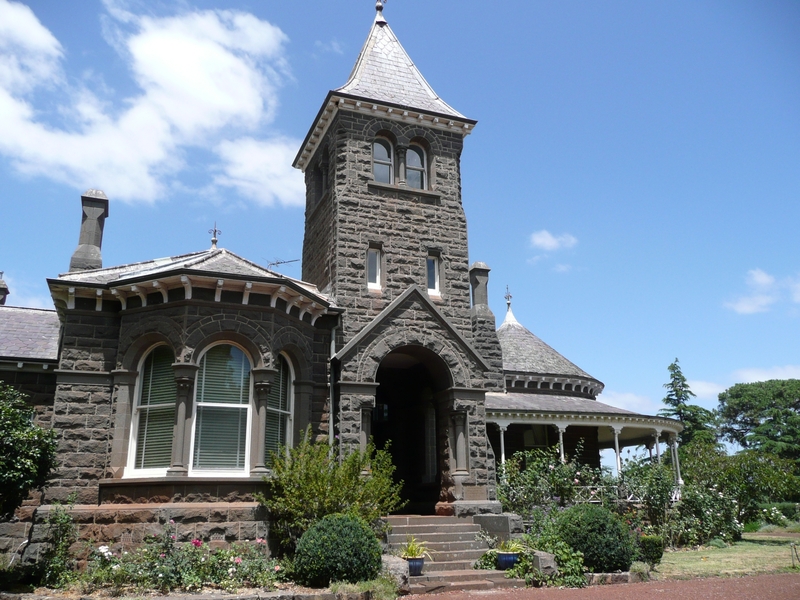 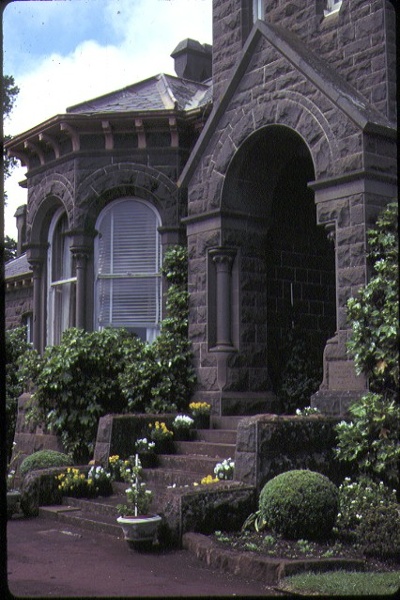 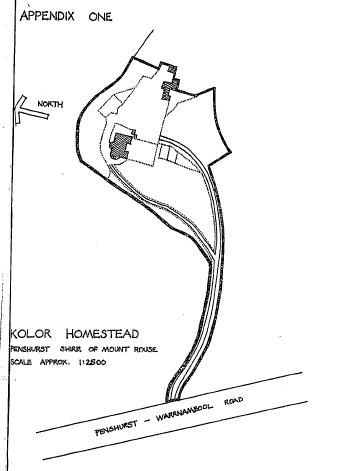 The property which was to become Kolor was first settled in 1838 and was run as an aboriginal settlement for some time. John Joseph Twomey purchased it and adjoining properties about 1851. His son Daniel built the house in 1868 to the design of Reed & Barnes architects. The Twomey family was a major influence in the western district and remained at Kolor until 1928. Reed & Barnes were leading architects in Melbourne and Victoria. The skilful design makes Kolor the most picturesque Italian style mansion in the western district. It can be compared with Narrapumelap at Wickliffe by the architects Davidson & Henderson of Geelong.

Kolor is in excellent condition overall and is substantially intact. The adjoining outbuildings form part of the homestead complex. It is of state importance for both its historical and architectural significance.