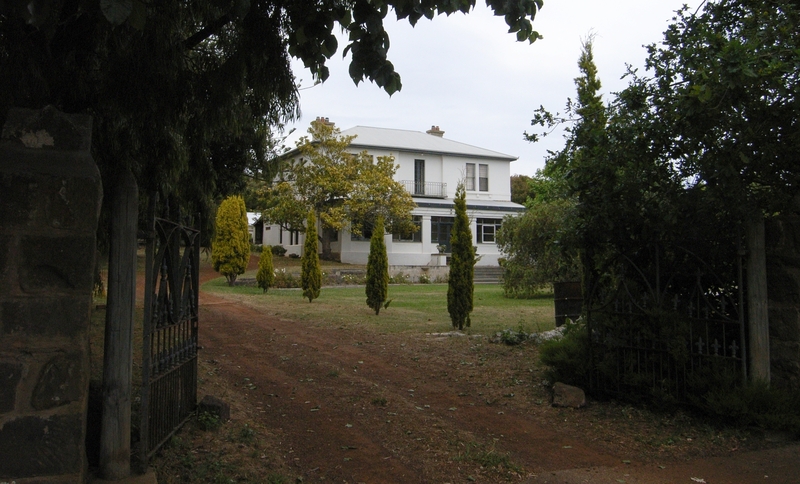 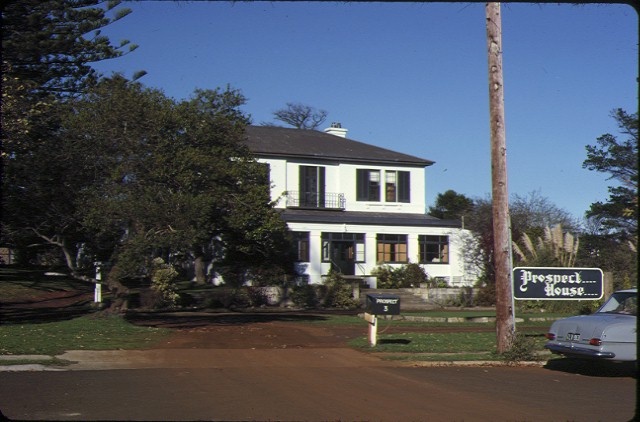 What is significant?
In December 1800, Lieutenant James Grant on board the Lady Nelson sighted a wide bay which he named Portland Bay after a Secretary of State, the Duke of Portland. The bay had an abundance of seals and whales and by the early 1830s, sealers and whalers had established a whaling station and trading port on the bay. As the richness of the grazing hinterland became apparent, pastoralists took up land in the area. On the favourable advice of Foster Fyans, the Police Magistrate for Geelong with regard to the long-term future of the settlement, the government commenced the set out of a new township in 1840.

The two storey brick mansion house Prospect was erected to a design by local architect George Mathewson in 1855 for Thomas Must, a wealthy merchant who had in 1845 journeyed from Sydney to establish a Portland branch of the merchant firm Must and Flower. The firm constructed a substantial warehouse in Bentinck Street in 1845-46 which was expanded as the fortunes of both Must and the township grew. Thomas Must and his architect George Mathewson would have been well-known to each other, as both men been approached in 1847 to be trustees of the local branch of the Port Philip Savings Bank. In 1878, the original posted verandah at the front of the house was replaced by a new verandah and conservatory to a design by architect Daniel Nicholson who had been responsible for the design of the prominent Assembly Rooms to the London Inn [VHR H0237].

Thomas Must was an active participant in Portland affairs from its earliest days. In addition to his role as a trustee of the Port Philip Savings Bank, Must was also a Justice of the Peace, treasurer to St Peter?s Church at Bridgewater, and the first chairman of the Borough Council. Thomas Must resided at Prospect for about fifty years and died at his home in 1905. Later owners included B Cunningham, G S Beresford, who named the house Waterford, and long-term Liberal Senator Sir Magnus Cormack who was President of the Senate from 1971 to 1974. In 1976, the house became an aged accommodation centre.

Prospect is a two storey mixed Regency/Italianate styled stuccoed house with an enclosed single storey verandah and a single storey kitchen wing. A single storey former stable block stands at the rear. The original character of the residence has suffered through alterations over time and its land has been reduced. The internal layout, fittings and finishes have been substantially altered. The stables have been extended for residential accommodation.

How is it significant?
Prospect is of historical significance to the State of Victoria.

Why is it significant?
Prospect is of historical significance through its association with the early Portland merchant Thomas Must, who was a prominent businessman and active participant in local affairs, acting as a bank trustee, Justice of the Peace, treasurer to St Peter?s Church at Bridgewater and first chairman of the Borough Council. Prospect is also important for its association with the long-term Liberal Senator Sir Magnus Cormack who was President of the Senate from 1971 to 1974.