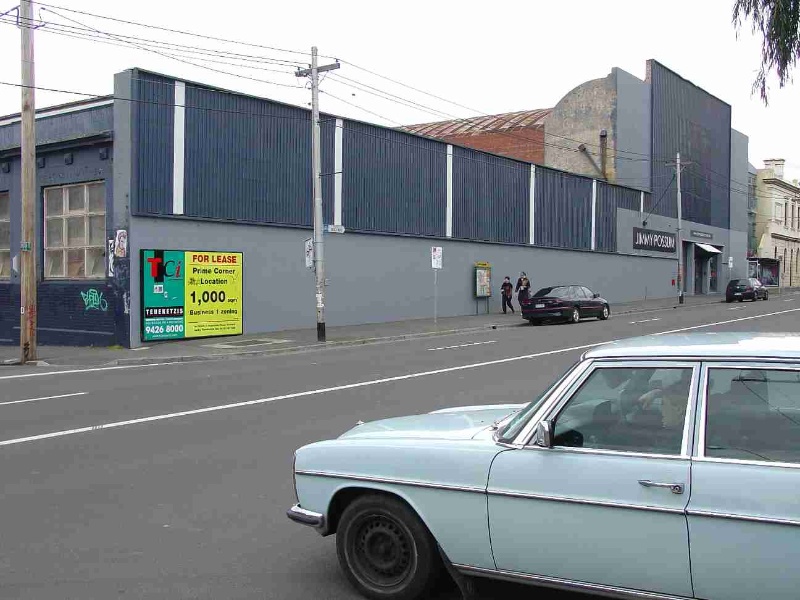 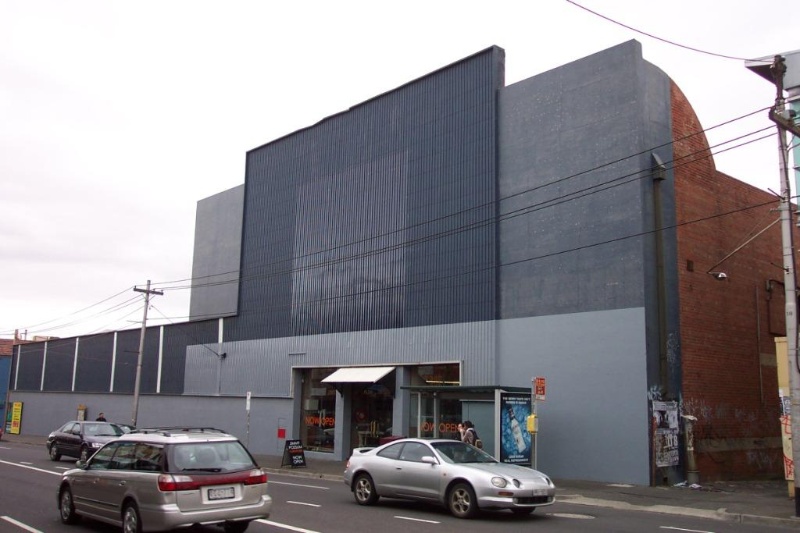 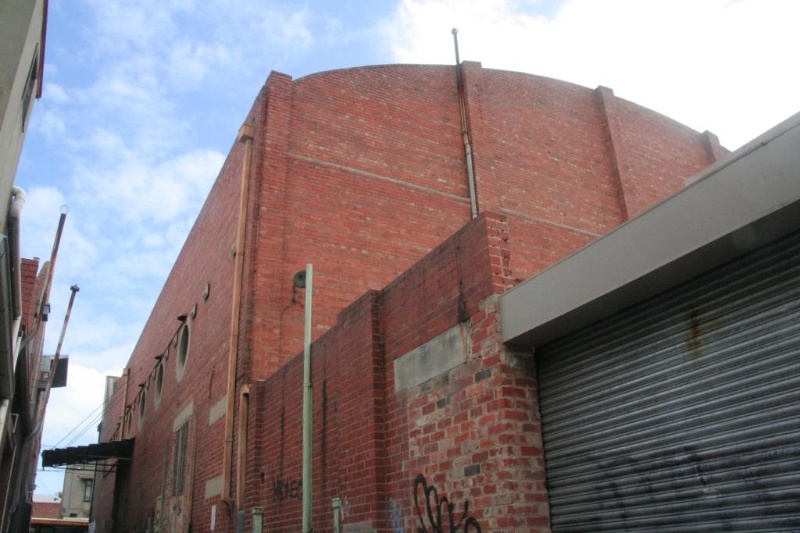 Approved for demolition by VCAT in 2015. While listed as a "Contributory" building, Yarra council opted not to defend the theatre on heritage grounds, despite its intact hangar truss roof, wunderlich ceiling, porthole windows to Macroberston Lane and structurally intact facade with original window reveals and tuck-pointed face brick.One of Australia's earliest large purpose built cinemas (c. 1911), the Star Lyric will be sorely missed. https://sites.google.com/site/starlyricfitzroy/