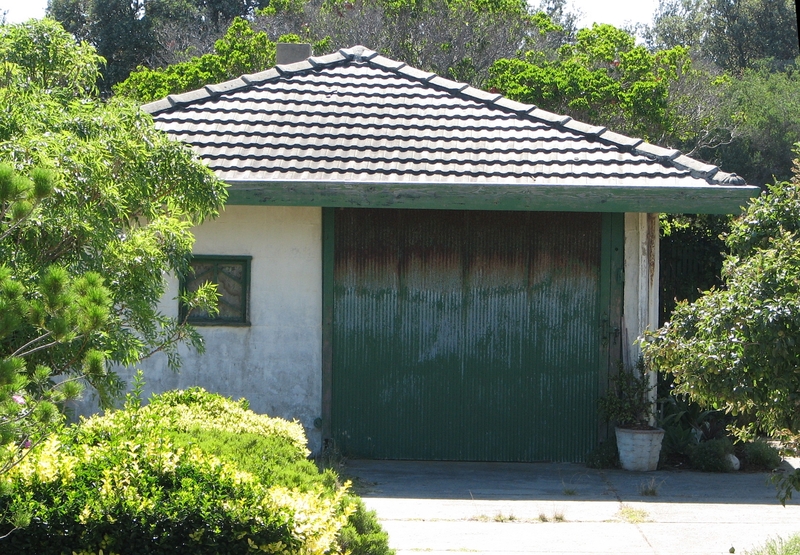 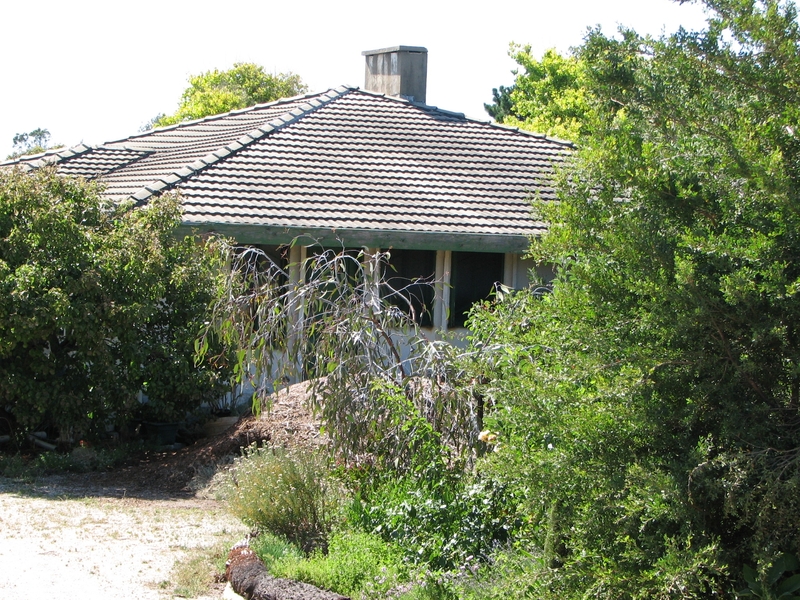 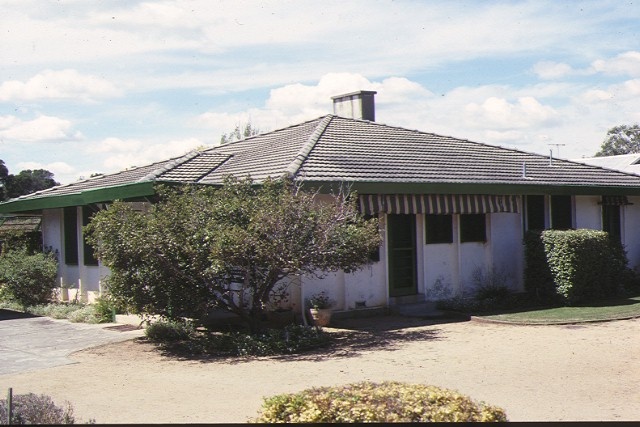 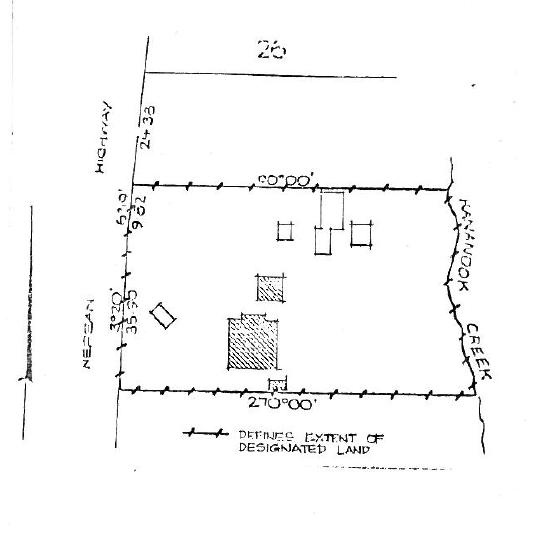 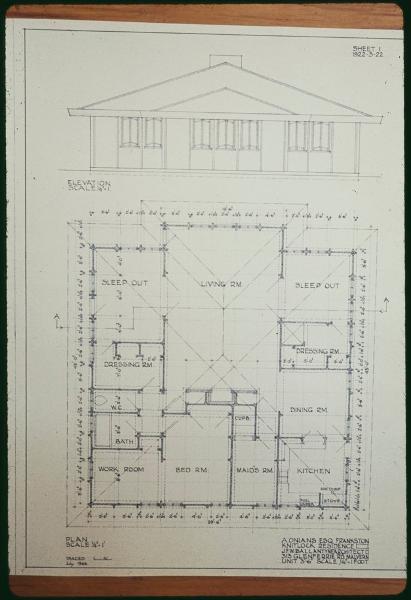 Stokesay was designed by JFW (Frederick) Ballantyne as a seaside home for Arthur P Onians in 1922. It is one of the best and most intact examples in Victoria of Knitlock construction, a segmental concrete wall system invented by Walter Burley Griffin in 1917. Ballantyne was articled to Griffin and designed Stokesay one year after he completed his articles and graduated from the University of Melbourne.

Designed on 3’6” module this single storey pyramid roofed design is a development of the one roomed house concept of Griffin’s own home, Pholiota, Heidelberg (1919), expanded into a four bedroom family home. This concept is characterized by a large centralized living room with hipped ceiling and massive brick fireplace, which becomes the circulation space to all the other rooms of the house.

Adjacent to the house is a garage and laundry, and also a garden shed and garden steps all of which are built in Knitlock.

Stokesay, voted "Australia’s prettiest home" by the popular home journal Australian Home Beautiful in 1925, is one of the most important examples of the influence of Walter Burley Griffin's contribution to the development of modern architecture in Australia and was designed by one of this first Australian pupils.