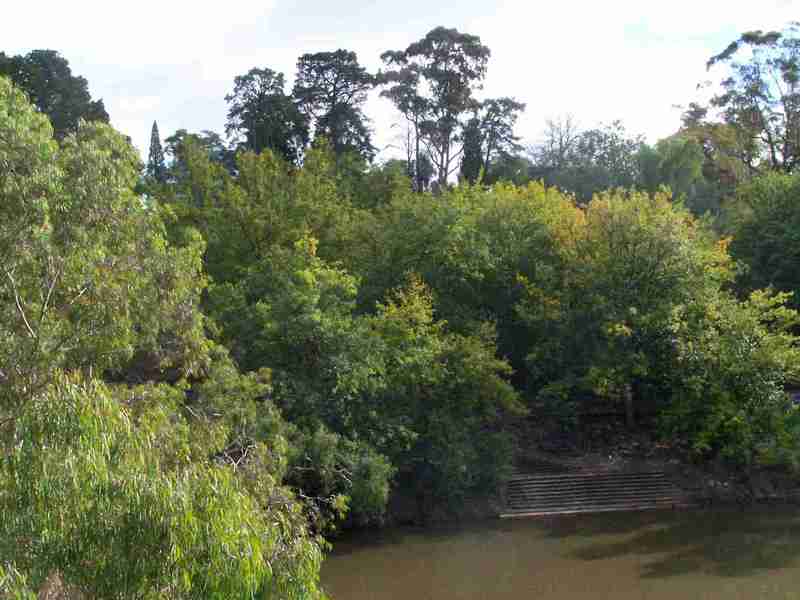 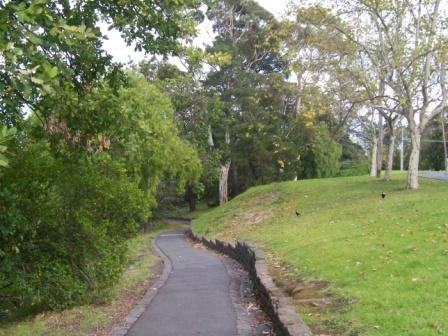 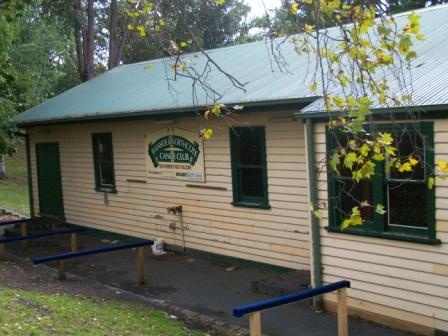 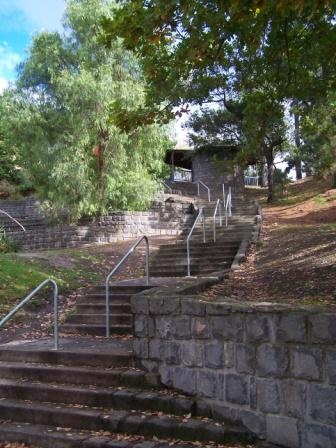 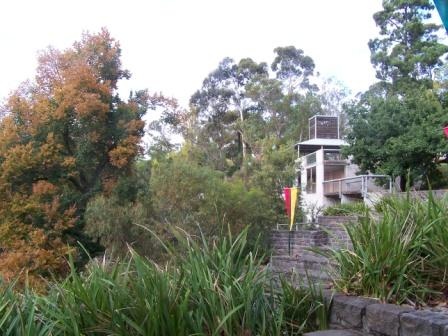 An MMBW water main has existed on the FairfieldPark site since 1878, crossing the river to the south of the site. The bridge was damaged in the 1934 floods, and rebuilt in 1937. Swimming carnivals began on the site in March 1908 and continued for many years. At this time the park was a grassed embankment with a timber landing for boating on the river.

Fairfield Park was leveled and fenced in 1912. Mr. Brown of the Heidelberg Shire Parks and Gardens ommittee laid out the paths and planting. The Chief Engineer of the Public Works Department esigned the rockeries on the hillside facing the river, completed by 1914. 400 trees from the Mt acedon Nursery were planted, a picket fence built and an iron portal placed at the entry. The park, overing 15 acres, was officially reserved for public purposes at this time.

In December 1932 the Fairfield Swimming and Life Saving Clubhouse was opened on the bend of the iver. A rotunda was also featured in the park, but has been removed. Its siting is marked by a group f palms. A football oval is located in the western section of the site.

The water main and associated bridge is prominent within the park. The terracing established by 1914 appears to be largely intact, and has been augmented by a recent amphitheatre complex immediately to the east of the Swimming Clubhouse.

The site features a wide variety of trees, with conifers forming much of the structure to the park. They include Monterey Pine (Finns radiata), Blue Atlantic Cedar (Cedrus atlantica var glauca) and Italian and Monterey Cypress (Cupressus sempervirens and C. macrocarpa). Other trees of note include Elm (Ulmus x hollandicd), Common Oak (Quercus robur) and Fan Palm (Washingtonia robusta).

Fairfield Park is locally significant as a major recreational facility representing early and diverse recreational uses along the Yarra, as well as extensive plantings and landscaping typical of the Edwardian period.