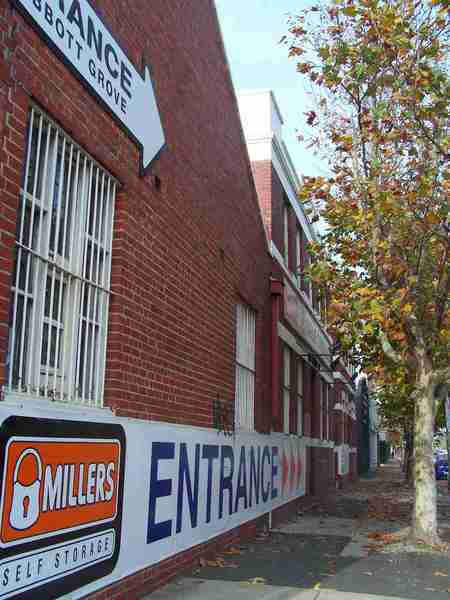 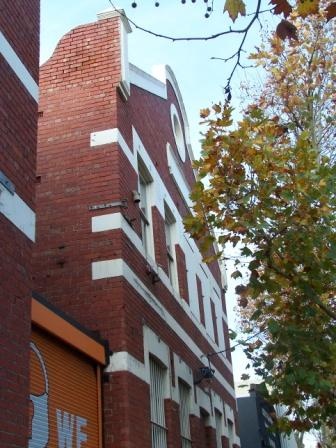 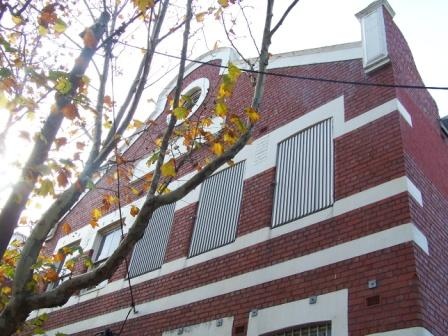 Trescowthick's first factory, a three-storey brick building, was in Roseneath Street, Clifton Hill. In c. 1903 his business was noted as '.one of the most nourishing businesses in connection with the boot manufacturing industry in the State...'. It was equipped with all of the latest mechanical aids to manufacture the numerous boot and shoe lines stocked by the firm. Trescowthick had started his business there in 1892 in smaller premises having been trained in the leather trade previously. He claimed to have always been too busy to involve himself in public affairs except for a time on the Wages Board of the boot trade.

By 1910, Charles Trescowthick had established a new boot factory at 324 Hoddle Street with a private residence on the south side and vacant land adjacent to the north. By 1920 Trescowthick had erected an additional building on the north of the factory and by 1930 had demolished the small residence on the south to erect another small addition to the works. Charles Trescowthick originally established himself as a boot and shoe manufacturer in a small building in Roseneath Street Clifton Hill in 1892, and by 1902 had moved to a three storey building nearby in groom Street where he employed 250 workers. This later became the Commonwealth Government Harness Factory during the First World War. Trescowthick was also owner of a tannery in Grosvenor Street, Abbotsford in the 1930s.

The former Trescowthick's Boot Factory at 324-326 Hoddle Street, Abbotsford is a two-storey brick factory which extends back to Ferguson Street. The symmetrical Hoddle Street facade has round arched windows with bluestone sills and a rendered parapet with frieze and cornice. The Ferguson Street portion has a gable end with segmentally arched windows with bluestone sills. Modern vehicle entrances have been constructed and the brickwork has been painted. A right-of way provides access down the side to a loading bay.

The former Trescowthick's Boot Factory at 324-326 Hoddle Street, Abbotsford is of local historical and architectural significance. Historically, the building's associations with prominent bootmaker and local landowner Charles Trescowthick is significant. Architecturally, the factory is a large and substantially intact Edwardian industrial building, which is an important heritage elements in the streetscape.