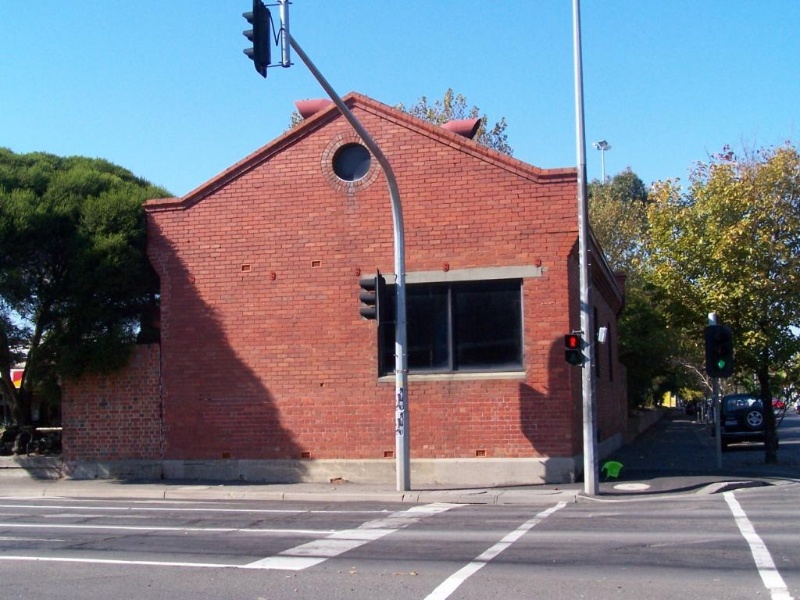 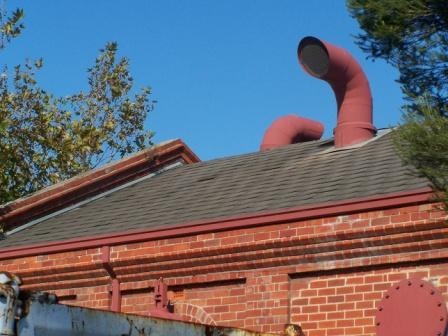 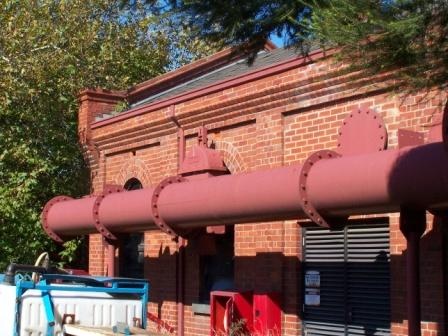 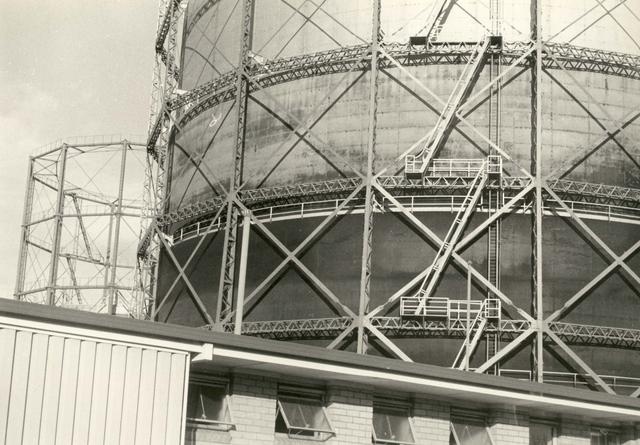 The former Fitzroy Gas Valve House is the only remaining buildings from the once extensive Fitzroy Gas Works.

The Collingwood, Fitzroy & District Gas & Coke Co. was formed in January 1859. It was a joint venture between the local council and private investors, promoted by the main gas engineer of the time, Coates & Co. In 1878, the Collingwood, South Melbourne and Melbourne Gas Companies amalgamated, and became known as the Metropolitan Gas Co. The Fitzroy Gasworks was disadvantaged by its distance from the port and the Fitzroy works were closed in 1927. The site continued to be used by the Metropolitan Gas Co. as both a workshop and gas storage facility. Three large gasometers survived as local landmarks until the introduction of natural gas in the 1970s. The first of these gasometers, built in 1930, gained world prominence amongst engineers for being the largest all-welded steel structure in the world.

The former Gas Valve House is a small red brick building with a gabled slate roof. There are parapets to the gable ends, with a raked corbel table and oculus vents, and there is a prominent corbel table along the eaves line. The northern facade is divided into five bays by pilasters, each with a semi-circular arched window with a bluestone sill. Two of the arched openings have been bricked up. The roof vents, and the rectangular windows to the street facades, are later additions. The building currently houses a natural gas regulator.

The former Fitzroy Gas Valve House is of local historical significance and local architectural interest. Historically, the buildings are the only surviving remnants of the once extensive Fitzroy Gasworks, which played an integral part in the supply of gas to Melbourne from the mid-19th century until the 1970s. Architecturally, the buildings are typical and substantially intact examples of simple late 19th century industrial buildings.