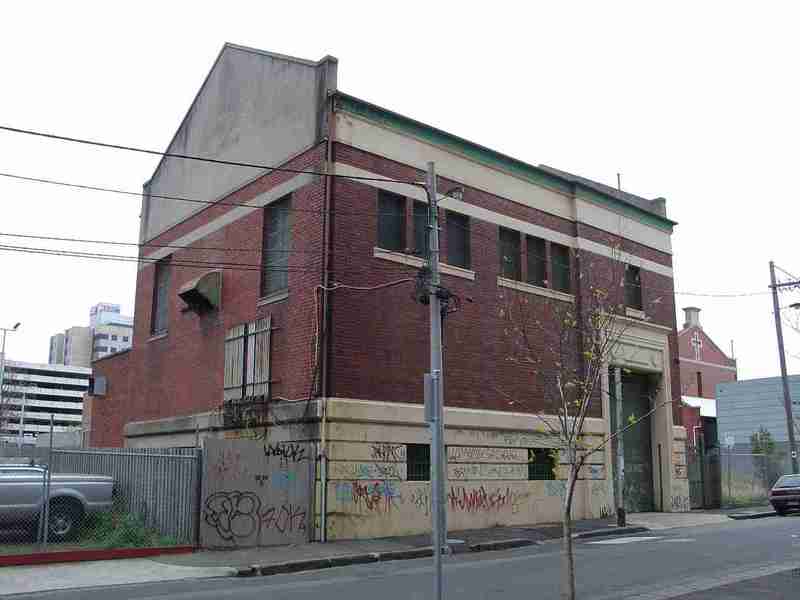 Fabric from the creation date at the Melbourne and Metropolitan Tramway Board Electrical Substation is locally significant within the City of Yarra, compared to other similar places from a similar era.

The Melbourne and Metropolitan Tramway Board Electrical Substation at 11 Young Street, Fitzroy is historically and architecturally significant to the locality of Fitzroy and the City of Yarra.

The Melbourne and Metropolitan Tramway Board Electrical Substation is significant as:

. A distinctive Greek Revival substation design in brick and render with an unusually detailed (for type and era) architectural treatment over the entry; and

. A historical link with the expansion of electrical power to tramways in the 1920s.