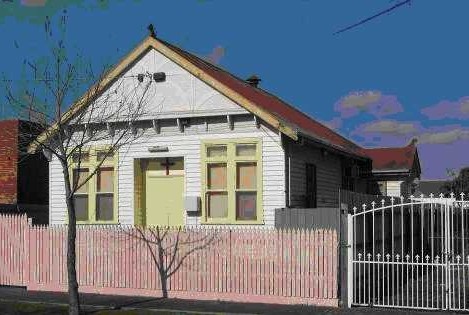 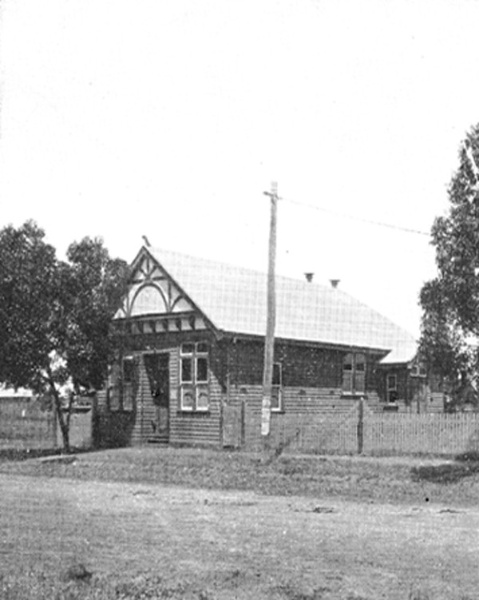 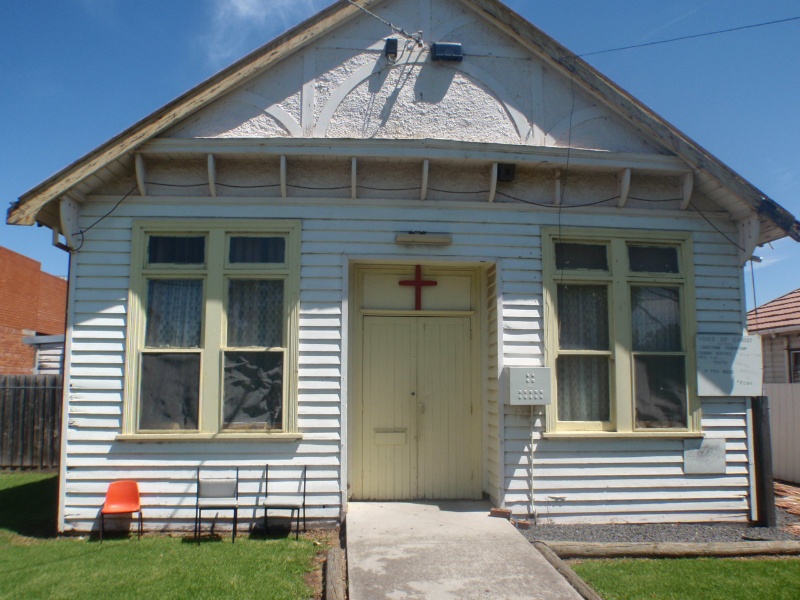 Individual place statement of significance::
The former Sunshine Mechanics Institute Library is significant to the City of Brimbank as one of the City's few remaining early twentieth century civic buildings, and for its association with the civic and social organisation of the growing industrial suburb of Sunshine (formerly Braybrook Junction). Moved from its original site, and altered, the building served for many years as the municipal library. The simple timber form reflects the functional character of much of Sunshine's early architecture. It is one of the earliest-known examples of the work of local architect, J. Raymond Robinson.
Precinct statement of significance::