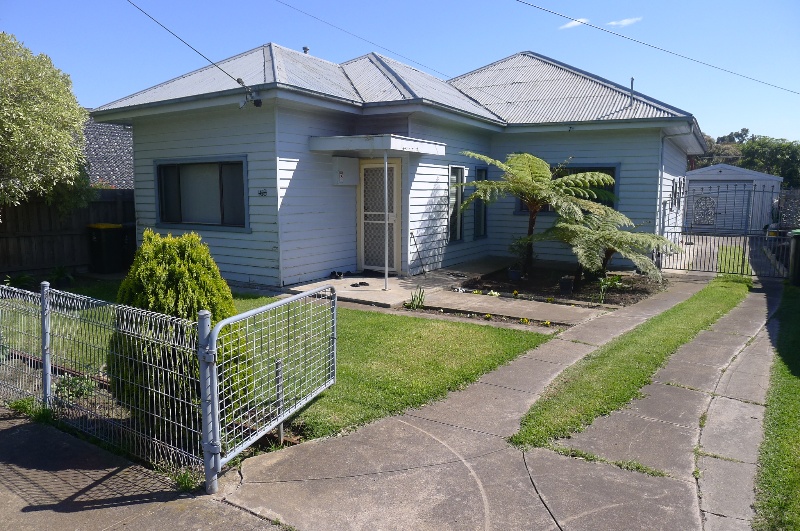 
The Railway Station Estate - Wright & Edwards Heritage Area is of regional historical and architectural significance as a sub-division first developed in the speculative boom of the 1880s. This related to the industrialisation of the area and the creation of a new suburb - the township of Braybrook Junction. The few remaining houses of the early 1890s are amongst the oldest in the district and are a remarkable survival from the era of the 1890s Depression, when many newly-built houses were moved.