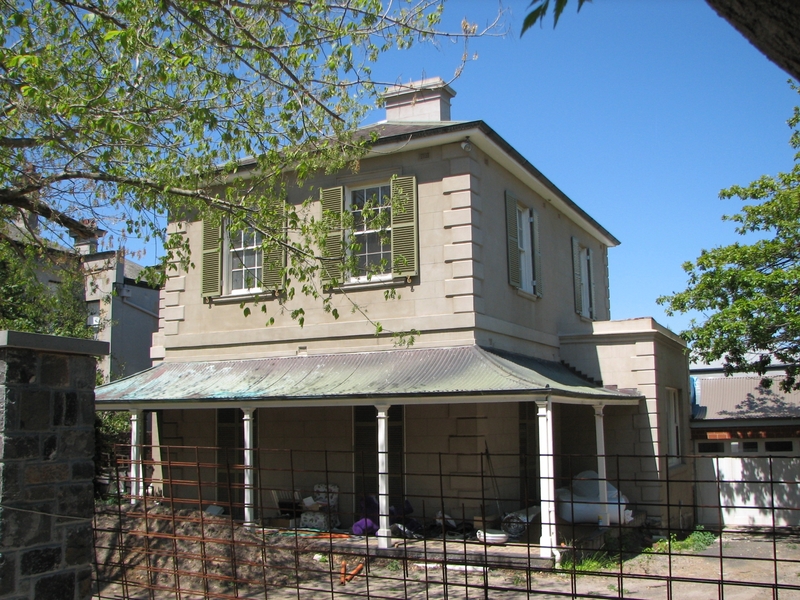 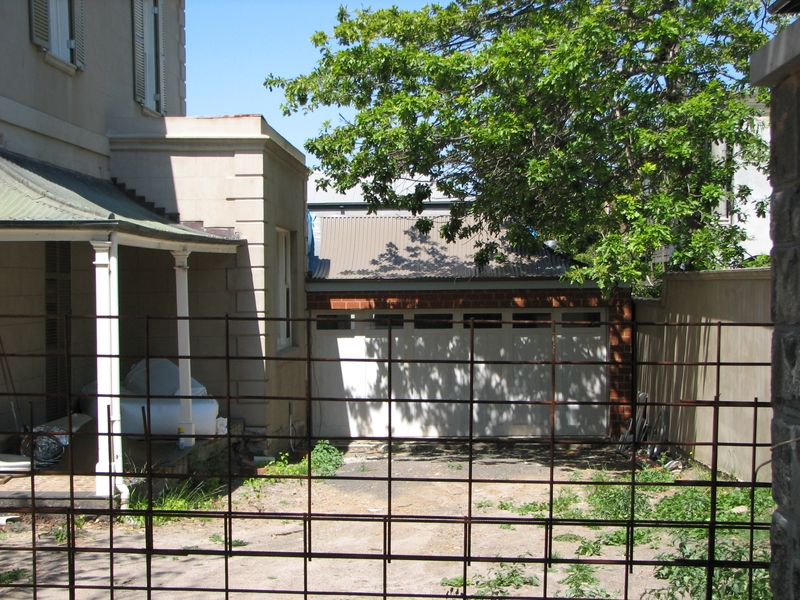 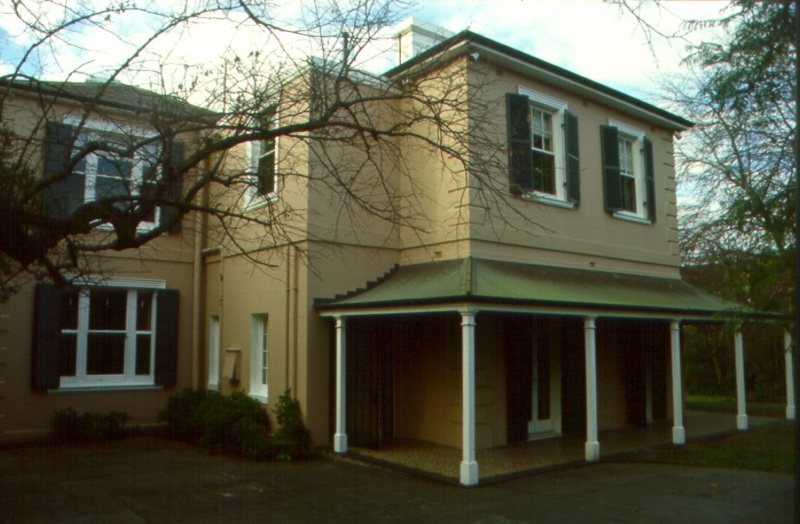 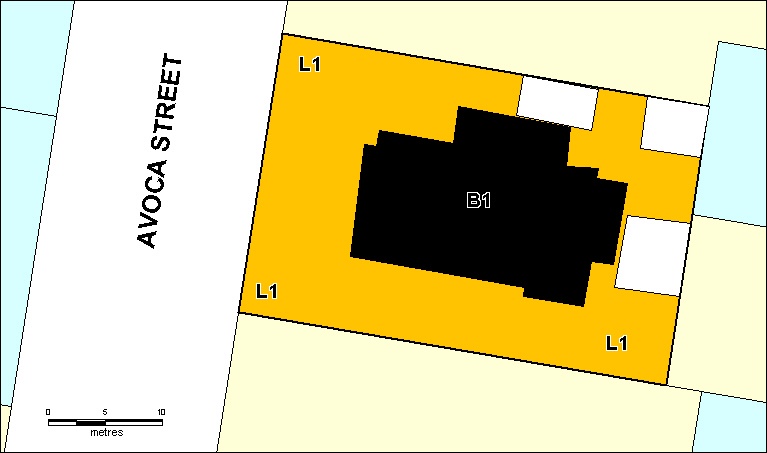 Richmond House stands on land alienated from the Crown in 1840. In June 1840 Crown grantee E J Brewster paid £30 per acre for lot no 2 in Prahran totalling just over 22 acres From 1856 this lot was closely subdivided.

Richmond House (originally known as Pately then Lindisfarne) was erected in 1858-9 for Edward Wheelock, a Melbourne importer of American stoves and hardware. The six room, two-storey brick and stucco town house with single storey verandah was extended in 1861 and again in 1868 for G W Selby, merchant and bonded storeowner.

The architect of this transitional Italianate style house is unknown. Richmond House is representative of an identifiable suburban town house group erected in the decade 1855-65 in the South Yarra area. The style is unusual in Melbourne being clearly derived from earlier colonial architectural traditions enhanced with the popular and modish Italianate grammar of the post gold rush era in Melbourne. The building survives in a recognisably intact form and compared with similar buildings in the same region, is of relatively high integrity.

For nearly forty years from the early 1960s Lady Kathleen Clarke owned Richmond House. The Clarkes made their own alterations, including truncating the verandah by the extension of the entrance porch. The simple verandah originally almost encircled the house.

Richmond House is of architectural and historical significance to the State of Victoria.

Richmond House is architecturally significant as an example of an 1850s upper middle class detached urban house in a transitional Italianate architectural style. The house fuses the Colonial Georgian style to Italianate features. Richmond House is notable for the fine proportions of the facades, fenestration and shutters and simple planning. The arrangement of the main entrance to the side, a common enough element in Italianate styling, is more unusual for an 1850s house.

Richmond House is historically significant as an important reminder of the early history of subdivision and development in the Prahran and South Yarra area. Avoca Street is situated in the first area sold in Prahran in the 1840s. Initially a few large houses were built, but their grounds were extensively subdivided from the mid 1850s. Richmond House was one of these subdivision houses and is a valuable 19th century element in an area that now contains substantial numbers of houses and flats from the inter-war and post-war periods.