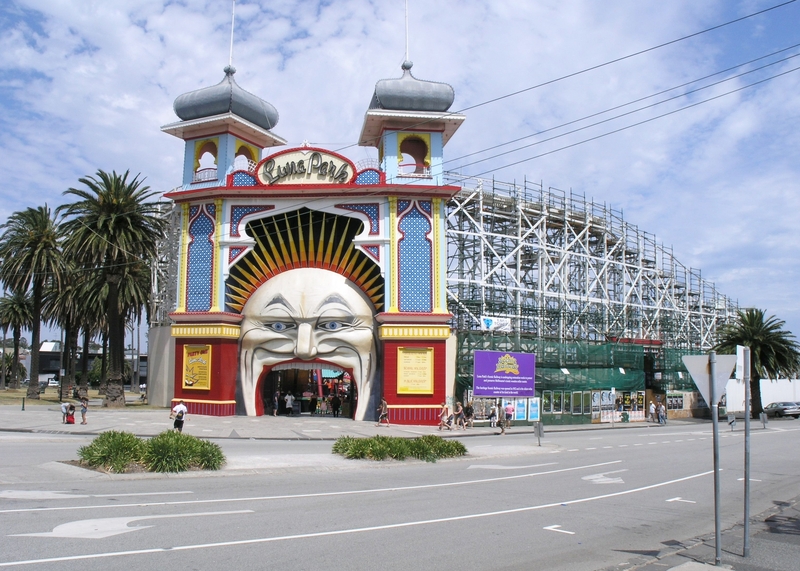 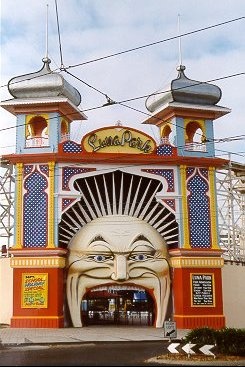 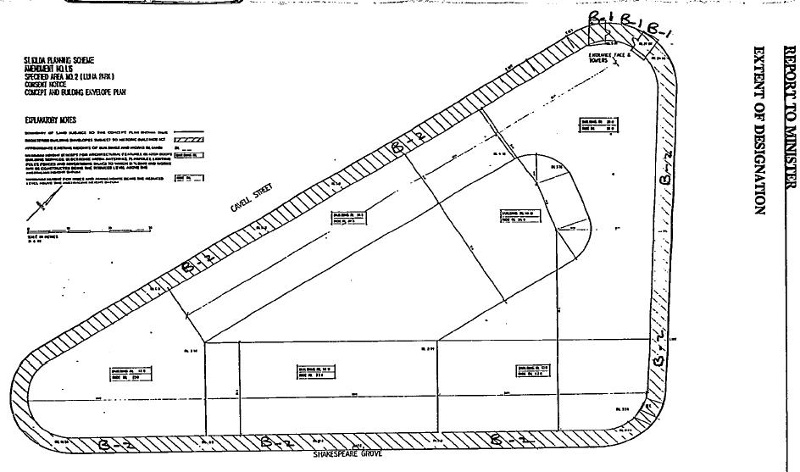 Luna Park, built in 1912, is unique as an extant operating example of a fun park constructed in the early era of this form of entertainment in Australia and being in continual use to the present day.

* It has importance as a symbol of popular culture in Victoria signified by the appearance of the entrance face and towers and the scenic railway skyline as a landmark beside the bay at St Kilda. These structures have significance as dating from the time of the park's construction and "amusement park" design and decoration from this period.

* The carousel is important as a large and complex model, with 60 horses in 4 rows, built by the highly regarded American firm, the Philadelphia Toboggan Co. in 1913. It was installed at Luna Park in 1923. It is of significance as the only example of the work of this important firm outside of the USA.