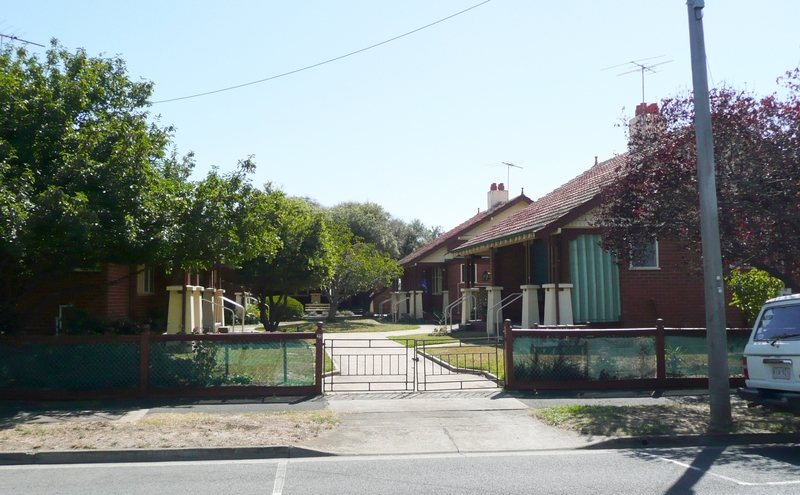 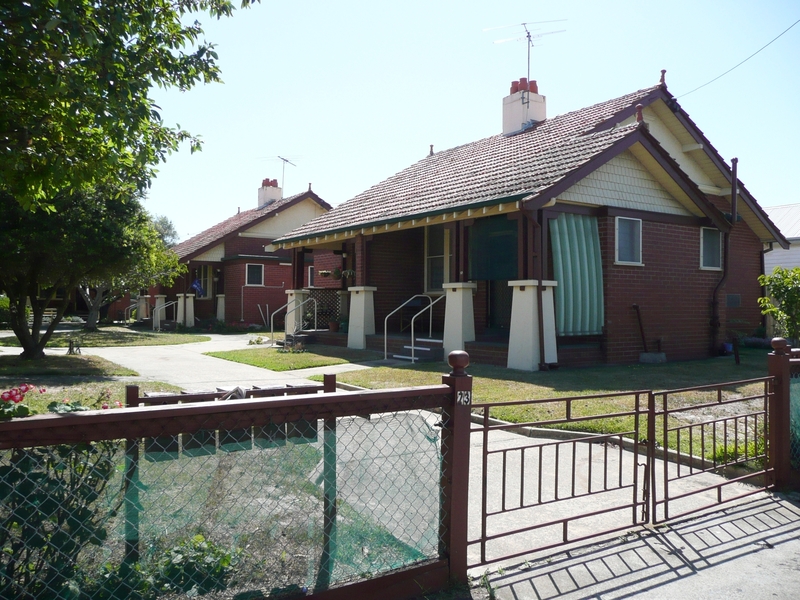 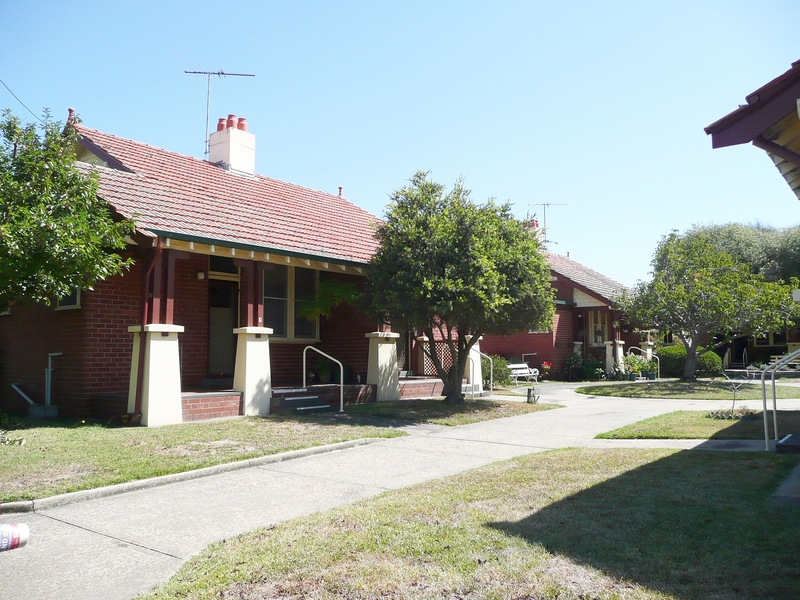 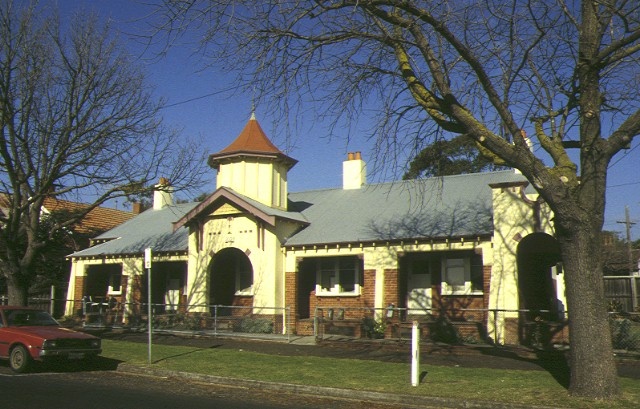 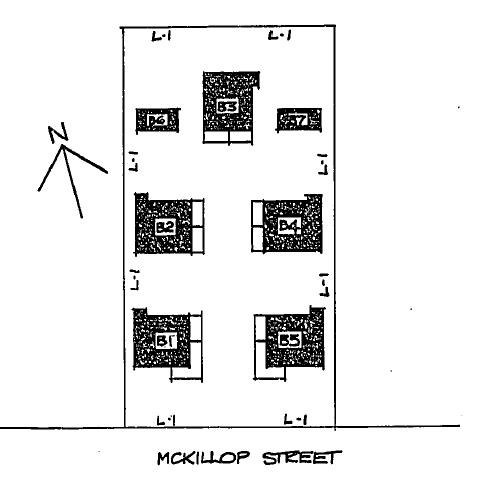 The Alexander Miller Memorial Homes at 73 McKillop Street, Geelong, were designed by the leading Geelong architectural firm, Laird and Buchan and constructed in 1919 by Geelong builders J C Taylor and Sons for a total cost of £4173. The five pairs of semi-detached bungalows are symmetrically grouped around a garden courtyard with amenities blocks towards both rear corners. They are constructed of red brick and stucco with gabled roofs of Marseilles pattern tiles. The Alexander Miller Memorial Homes are groups of endowed cottages or homes throughout Victoria for elderly persons in need of accommodation financed by Trust funds provided by a Scots born Geelong draper, Alexander Miller (1842-1914). The McKillop Street group continues to provide low cost accommodation for the elderly.

The Alexander Miller Memorial Homes at 73 McKillop Street, Geelong are of social, historic and architectural significance to the State of Victoria.

The Alexander Miller Homes are important for social associations with the important role played by private philanthropy in the history of Victorian welfare and housing which provided housing for the less fortunate prior to the establishment of public housing schemes in Victoria. They demonstrate the continuing Victorian philanthropic tradition also exemplified in Geelong by the Austin Homes.

The Alexander Miller Homes at 73 McKillop Street, Geelong are important as one of the groups of homes constructed by the prominent philanthropic businessman Alexander Miller, who established groups of endowed cottages for elderly persons in need of accommodation throughout Victoria. He was an initiator of chain-store organisation in Victoria in the latter part of the nineteenth century, and his successful business interests created the wealth which he sought to use in a Christian way.

The McKillop Street group of the Alexander Miller Memorial Homes, through its refinement, early date and intactness is an extraordinary example of the American bungalow court concept. The planning of the group as five pairs of semi-detached bungalows around a garden court, exemplifies the belief in the health-promoting properties of fresh air, light, and sunshine which formed the basis of enlightened post World War 1 planning principles. The layout also derived from the Garden City movement which developed in England in the early part of the twentieth century as a response to late Victorian urban congestion

The McKillop Street group is an extraordinary work of the leading Geelong architectural firm of Laird and Buchan being the first of the Alexander Miller homes to be laid out on the bungalow court concept and illustrates an interest in the relationship between charitable housing and the beneficial effects of the application of innovative planning principles.