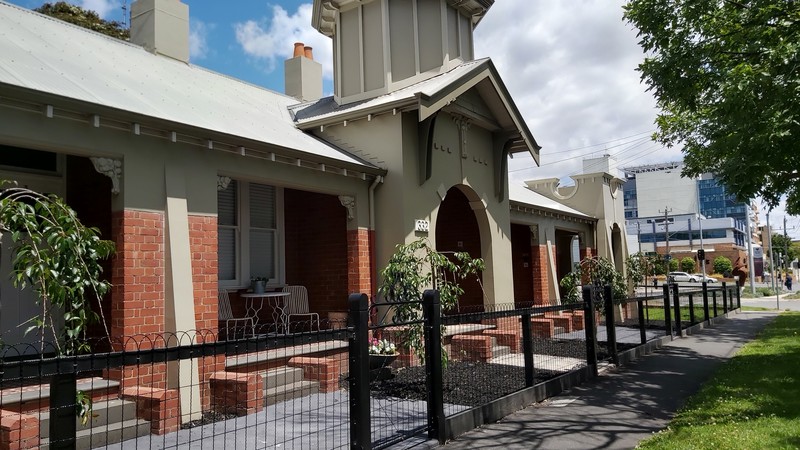 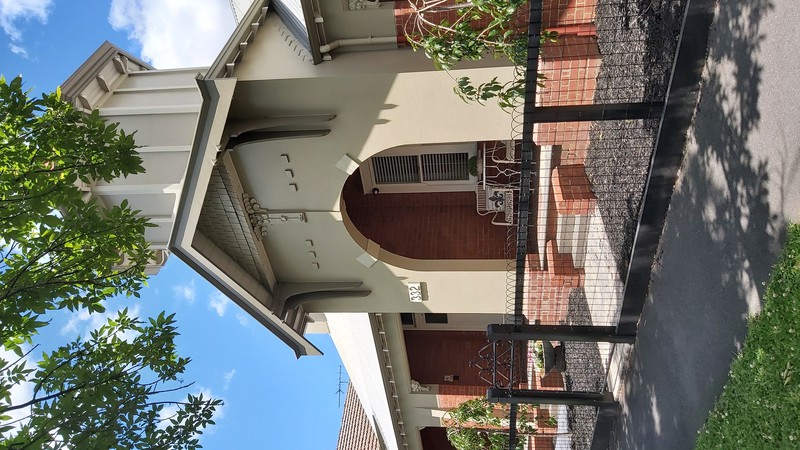 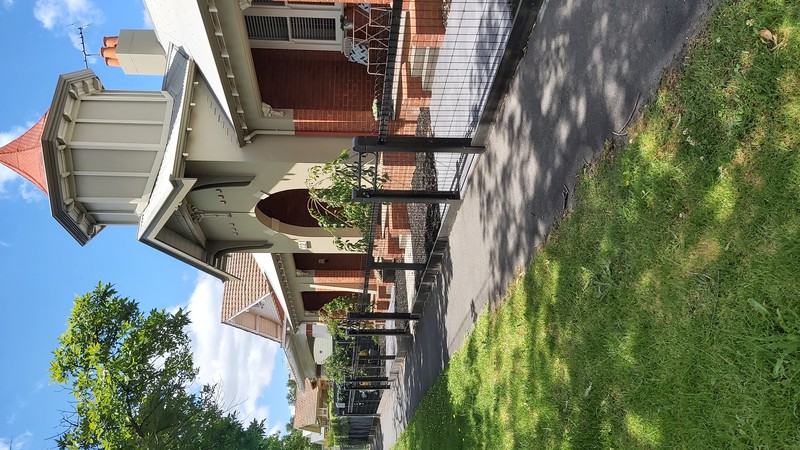 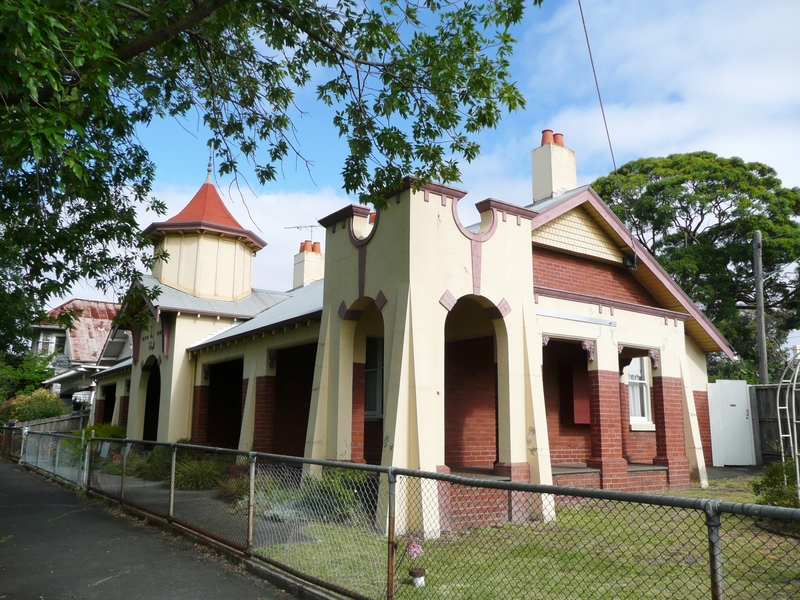 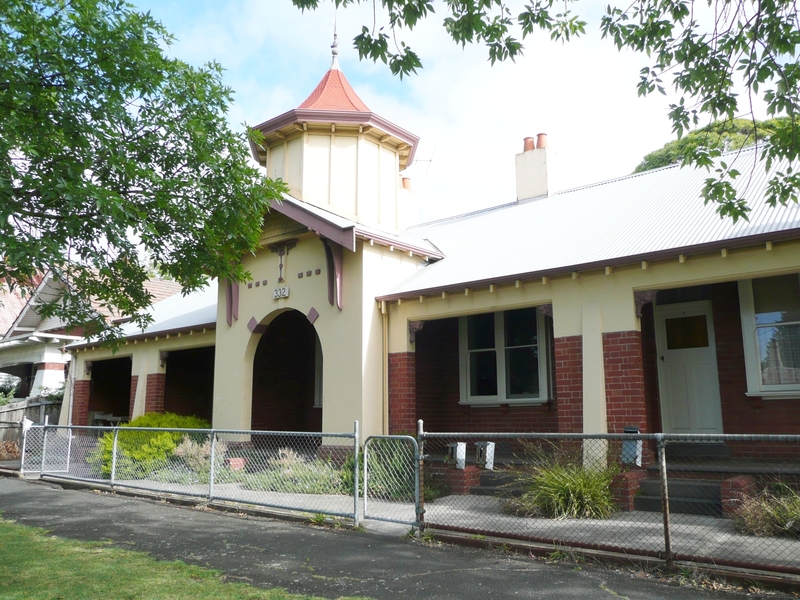 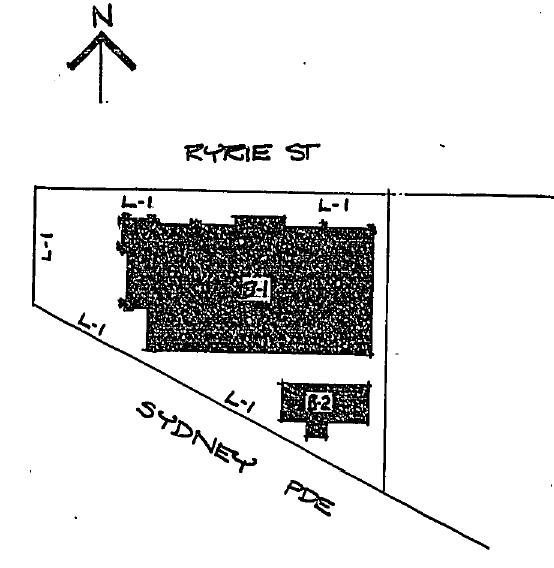 The former Alexander Miller Memorial Homes at 324-332 Ryrie Street, Geelong, were designed by the leading Geelong architectural firm, Laird and Buchan and constructed in 1913-14 by Tingate Bros. for a total cost of £1277. The five single storey row type cottages are constructed of red brick and stucco in Edwardian freestyle manner, with a prominent central tower. The Alexander Miller Memorial Homes are groups of endowed cottages or homes throughout Victoria for elderly persons in need of accommodation financed by Trust funds provided by a Scots born Geelong draper, Alexander Miller (1842-1914). The Ryrie Street group is now privately owned.

The former Alexander Miller Memorial Homes at 324-332 Ryrie Street, Geelong are of social, historic and architectural significance to the State of Victoria.

The former Alexander Miller Homes at 324-332 Ryrie Street, Geelong are important for social associations with the vital role played by private philanthropy in the history of Victorian welfare and housing which provided housing for the less fortunate prior to the establishment of public housing schemes in Victoria. They demonstrate the continuing Victorian philanthropic tradition also exemplified in Geelong by the Austin Homes.

The Ryrie Street group is important as one of the first groups of homes constructed by the prominent philanthropic businessman Alexander Miller, who established groups of endowed cottages for elderly persons in need of accommodation throughout Victoria. He was an initiator of chain-store organisation in Victoria in the latter part of the nineteenth century, and his successful business interests created the wealth which he sought to use in a Christian way.

The Ryrie Street group, constructed in the distinctive Edwardian freestyle manner, is an extraordinary work of the leading Geelong architectural firm of Laird and Buchan, and is an unusual small scale residential example of this style.